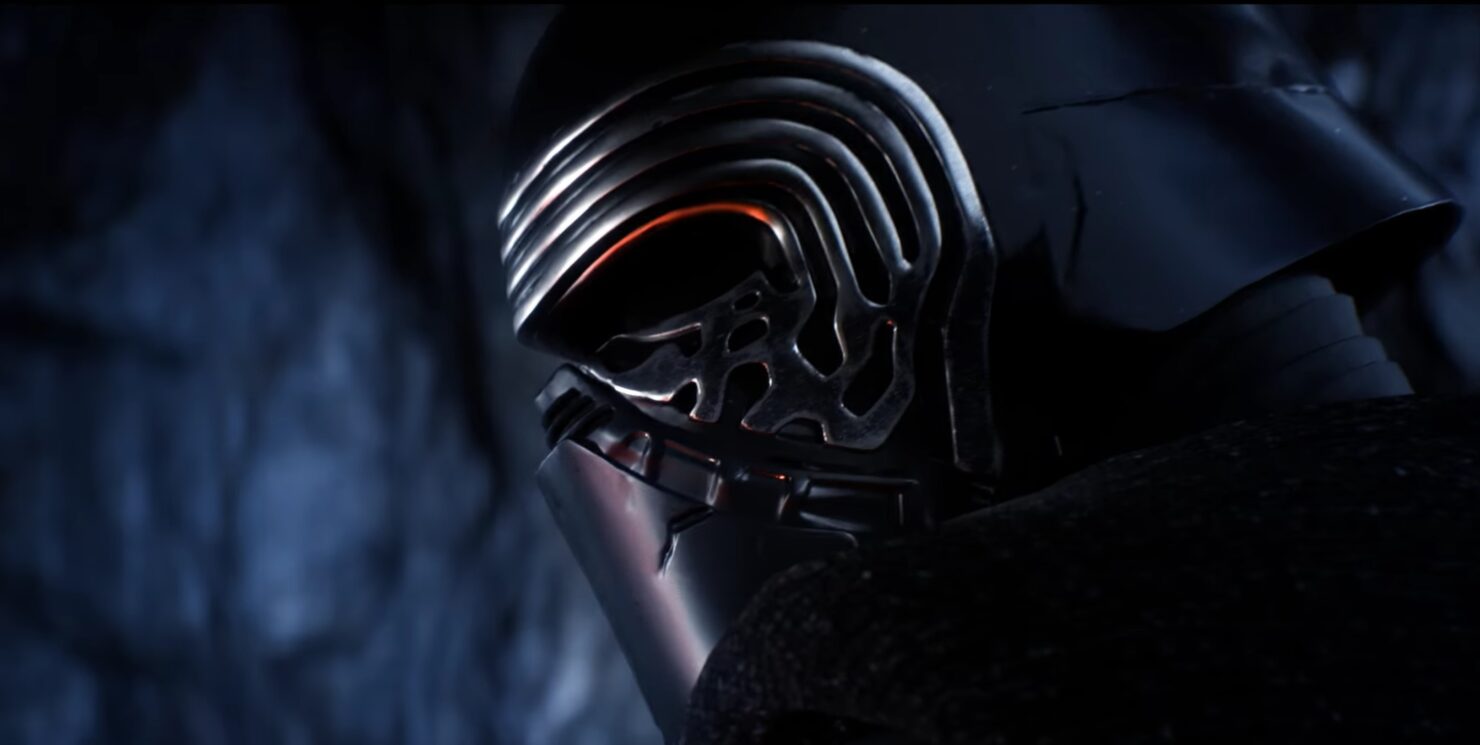 The excitement for Star Wars Battlefront II hasn't quite died yet since Saturday's reveal. In the last few hours, several new enticing details appeared that are sure to further ignite the hype.

To begin with, a video recording of the Star Wars Battlefront II after-panel surfaced on YouTube. This wasn't supposed to be showcased at all to the wider public and the video is likely to be removed soon by Electronic Arts, but it does contain some interesting stuff, chiefly a brief look at a melee system that seems heavily borrowed from Battlefield 1's with a character ambushing another from behind with a vibroblade or electrostaff. On the multiplayer side, it was confirmed that characters may use various gadgets and customizable droids to fight.

Game Director Mark Thompson said that Battlefront II's campaign will deal with unanswered questions that fans have been thinking about since The Return of the Jedi, such as 'What happened to the galaxy between the Death Star and Starkiller base?' and 'What happened to the Empire without an Emperor?'

He also added that a Battlefront story had to be told from a soldier's perspective. Then the video shifted to a brief interview with actress Janina Gavankar, who gave her likeness and voice to main protagonist Iden Versio. She said:

Iden has been trained to be a leader since she was a child. She had a natural ability, mostly because her father was a high-ranking officer in the Empire. She had somebody to look up to.

Watching Inferno Squad go through their trials and tribulations while they're trying to do what they believe is good, is what you're going to experience.

A hint of what happened to the Empire after Palpatine died was also shown in the video. We can see a Sentinel droid model delivering a prerecorded posthumous message from Palpatine: 'Operation Cinder is to begin at once'. This was a contingency plan that ordered the attack of several worlds, starting with Naboo; it's likely that Battlefront II will showcase Inferno Squad deployed to these scenarios.

That's not all, though. The official EB Games website listed a couple abilities that will be available for Rey and Kylo Ren. The mention of "epic" seems to suggest that players will earn better versions of the same abilities through an RPG-like progression.

Lastly, DICE's Associate Design Director Dennis Brännvall confirmed on Twitter that Star Wars Battlefront II will use dedicated servers. He then added that weapons will have both reload and cooldown systems with some yet-to-be-specified improvements; hopefully, this will be just one of many elements that the developers are preparing to make gunplay deeper than the previous game.

Both, kind off. We're doing some improvements and we'll have more details later.

Star Wars Battlefront II is set to become available for PC, PlayStation 4 and Xbox One on November 17th, though Early Access will begin on November 14th for pre-orders of the Deluxe Edition and the usual limited trial on EA/Origin Access will open on November 9th.