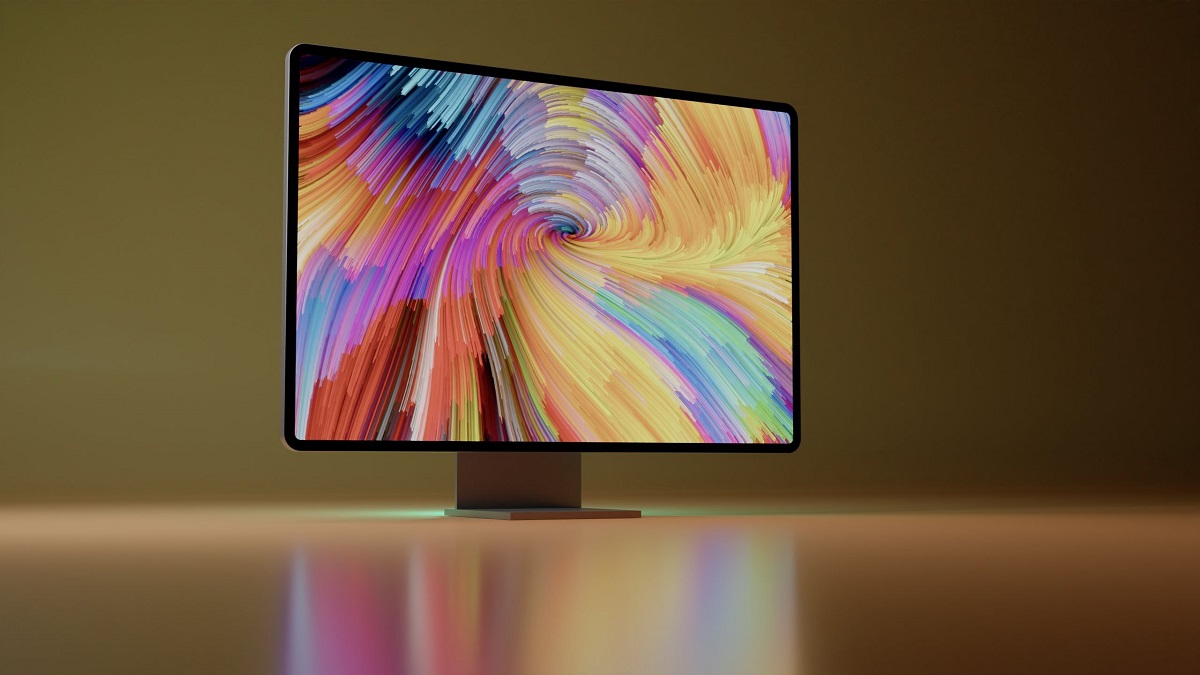 Apple introduced the new M1 series Macs last year and we are all amazed at the battery life and performance of the machines. Apple is not stopping right now, it is working to bring its custom Silicon solution to the iMac. While the performance of the upcoming Apple Silicon processors remains a question, there are new details on the design of the iMac. A credible leaker has shared that Apple's new iMac will feature a 'really big' display, bigger than the current 27-inch iMac. Let's dive in to see some more details.

Apple's new iMac with its own M-series processor will launch sometime this year. The iMac is now said to feature Apple's biggest display yet. Currently, Apple is selling a 21.5-inch iMac and a 27-inch iMac. The company might be looking to replace both variants with an updated design and its new processors. Apple's desktop equivalent machines have not seen a major design shift since 2012. The revamped iMac design with a bigger display is coined by the credible leaker l0vetodream.

According to the leaker, Apple will replace the current 27-inch iMac with an even bigger display. The private tweet is translated to: "The ‌iMac‌’s screen is really big, bigger than the biggest one". This is not the first time that we are hearing details on the upcoming iMac. We previously heard that Apple's new iMac will feature slimmer bezels, no metal chin, and would look more like the company's Pro Display XDR that features a 32-inch display size. 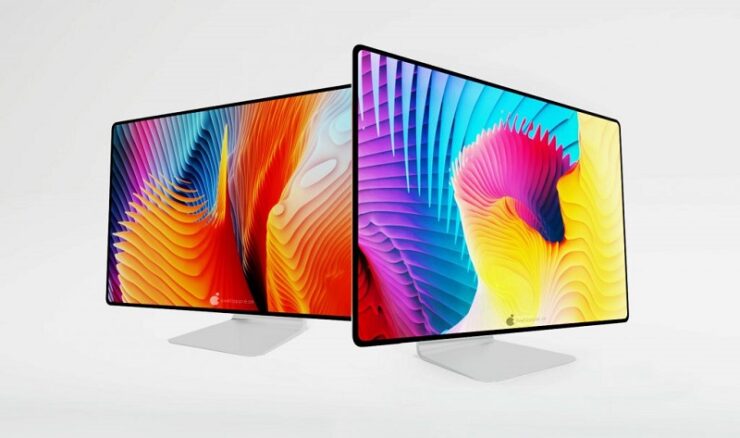 While a redesign is a must, given it has been almost a decade, Apple is also expected to power the machine with its own processors. We also heard that Apple is working on chips with 16 high-power cores and four efficiency cores. In addition to this, the new iMacs might also see new color options similar to the new iPad Air.

This is all for now, folks. Share your views on the upcoming redesigned iMac and its bigger display size in the comments.