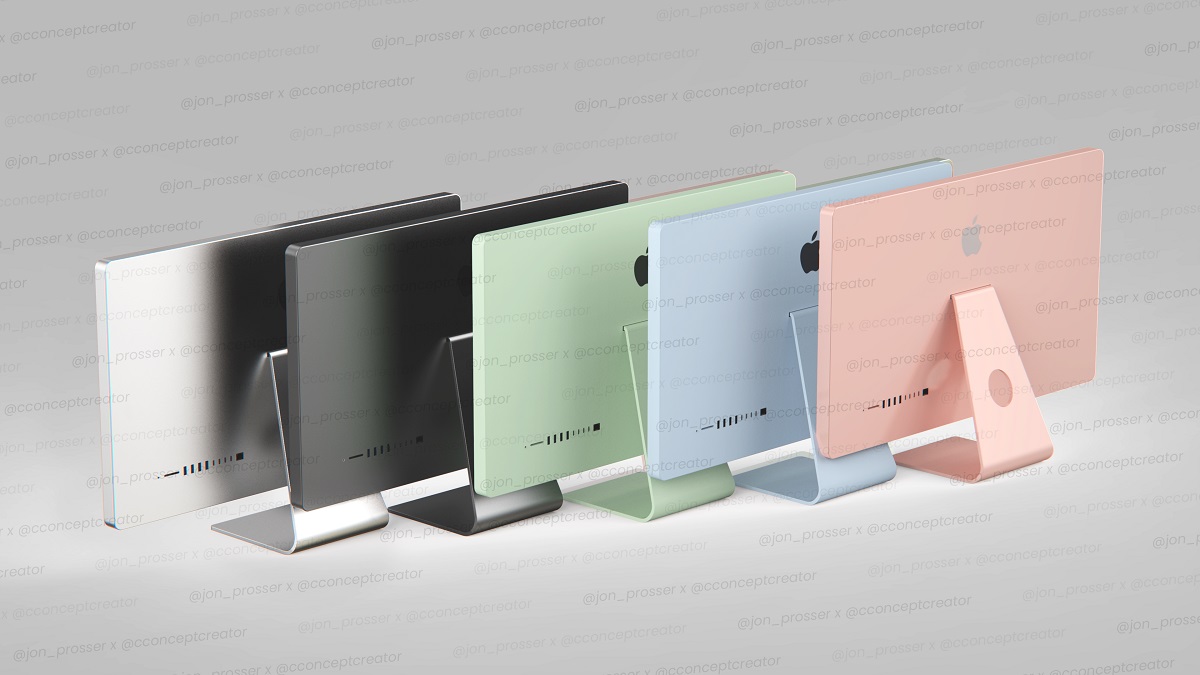 According to the latest, Apple is in the works to launch its 2021 iMac and Mac Pro. While details on the machines are scarce at this point, leaker Jon Prosser has shared some interesting insights on the duo. That's right, the leaker has a hit-and-miss track record when it comes to predicting what Apple might have in store for users. Prosser states that the upcoming 2021 iMac will come in five different colors. Moreover, the leaker also shares details on the Mac Pro with Apple Silicon.

The details were shared by Jon Prosser in a new video published today, Prosser suggests that according to his sources, Apple will release the 2021 iMac in five color options - Silver, Space Gray, Sky Blue, Green, and Rose Gold. Take note that Apple has released the same scheme of color options a while ago with the new iPad Air. In addition to this, if this pans out, Apple will be bringing back the approach as it did years ago.

The leaker also shared renders of the new color options and how they will look like on the 2021 iMac. However, Prosser is yet to see the rear of the iMac so the renders you see in the images provided are based purely on speculation. He notes that the front of the iMac will be a blend of the Pro Display XDR and the iPad Pro series.

This is not the first time that we're hearing details on a revamped iMac with Apple Silicon. However, it was unclear if Apple was looking to launch the machines this year or not. Moreover, it is also not sure if both size variants will be released at the same time. 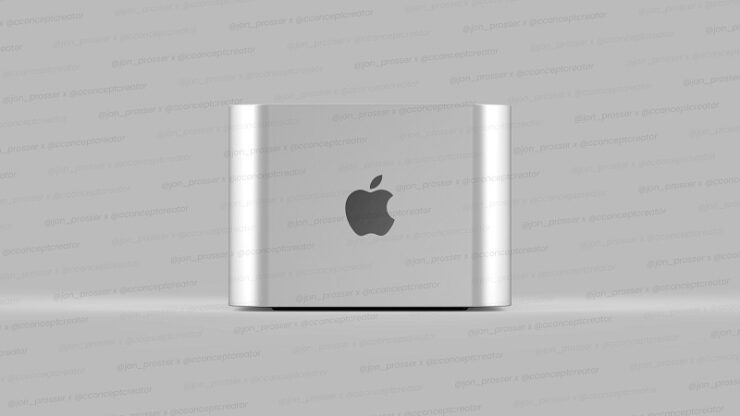 Other than this, Jon Prosser also shares details on the Mac Pro with Apple Silicon. This goes in line with previous rumors from Bloomberg's Mark Gurman. According to Gurman, the Mac Pro will be less than half the size of the Mac Pro that we use today. This puts the upcoming Mac Pro between the Mac mini and the current Mac Pro. Prosser also explains that the forthcoming Mac Pro will feature a design that resembles "three to four Mac minis stacked on top of each other." The leaker has provided renders of the machine and it will remind you of the Power Mac G4 Cube.

In terms of internals, Prosser says that the Mac Pro will feature computing equipment on the bottom and a heat sink on the top portion of the Mac Pro. If the leaks pan out as true, we will see the 2021 iMac and a smaller Mac Pro with Apple Silicon this year.

Are you waiting for the 2021 iMac or the Mac Pro? Let us know in the comments.