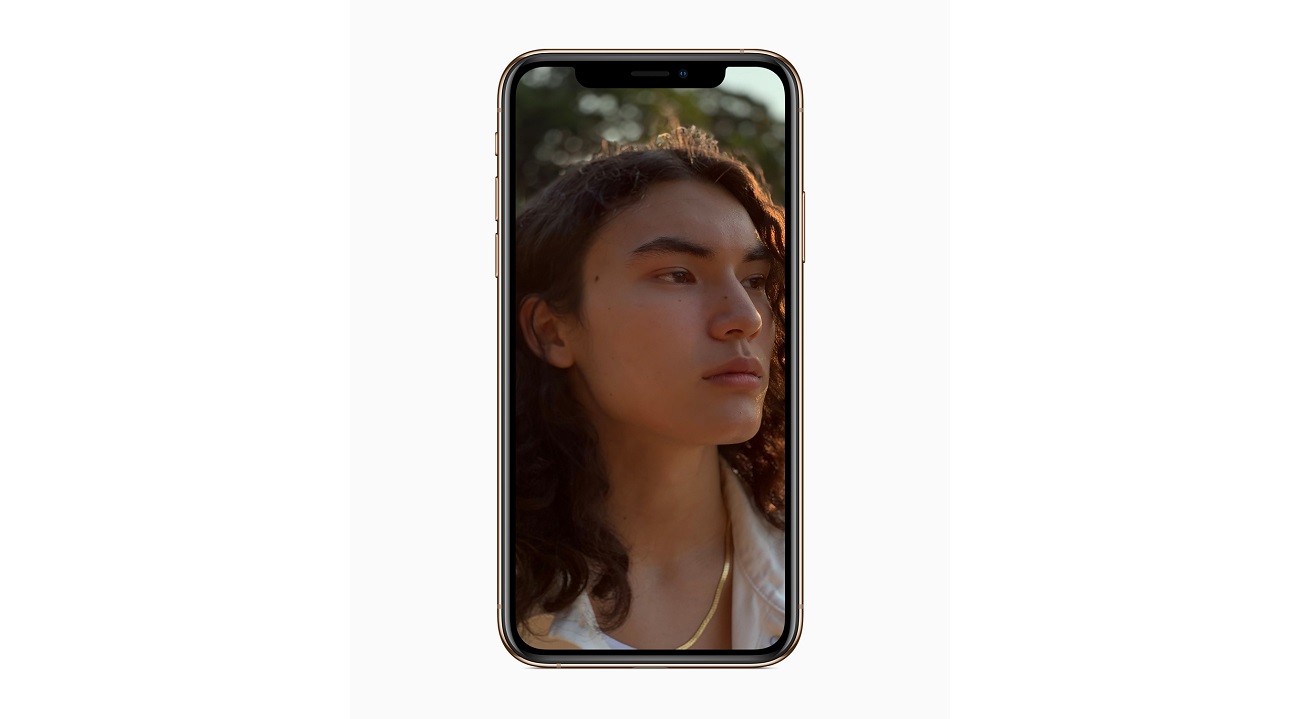 The global health crises have affected all of us and restricted us to our homes. While everyone can't hang out as they used to before, Apple seems to be developing a feature that will allow users to capture group selfies virtually. That's right, Apple filed a new patent, granted by USPTO that potentially lets users situated in different locations to appear in the same single image as a selfie.

Friends and family can come together in the same picture while maintaining social distance necessary to be safe. Take note that the patent was filed two years ago and even though the company didn't know about what was coming, it could prove to be very useful. 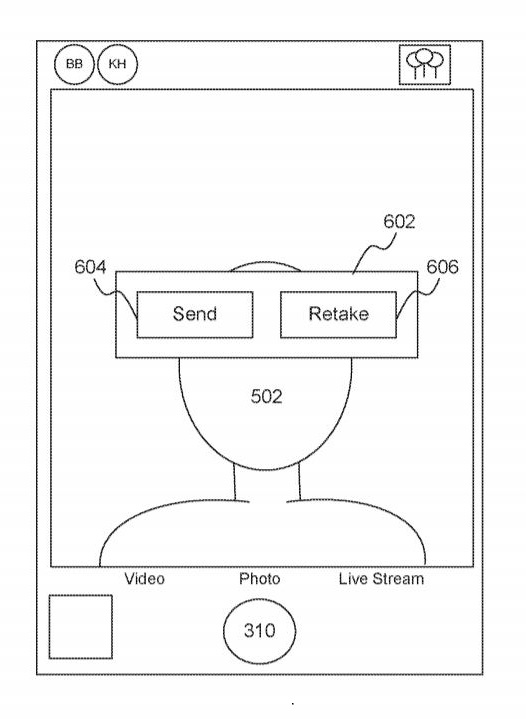 Other than this, the new Apple patent also describes additions to the main aspect as users would also have the option available to swap themselves with someone in the picture. This way, users can create their own version of the selfie putting them in their desired spot. Moreover, this will also help people to be in the frame if they are being left out, ensuring everyone is part of the picture.

The way it works is simple, the feature basically captures the image of every individual and then removes the background from each picture. Once that is done, the part of the picture that shows the individual is sent to a single phone which will assemble the image together as a virtual group selfie. Ultimately, the final image is sent to all the participating iPhones via AirDrop or other means. 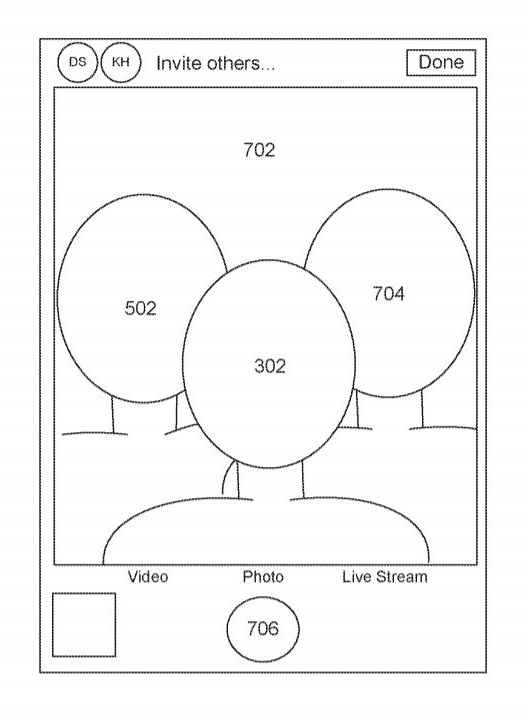 If Apple does manage to squeeze the feature in the next iteration of iOS, it will make it easier for users to take group selfies while maintaining social distance. Other than this, the patent also describes portrait videos, co-live streaming events, and more.

Apple files a lot of patents and it is not necessary that each and every one of them would see daylight. However, it would be great to see the addition of virtual selfies to the iPhone. That's all there is to it, folks. Share your views regarding the new Apple patent in the comments.