New AirPods Launch Might Be Affected Due to Coronavirus, Claims Fresh Report 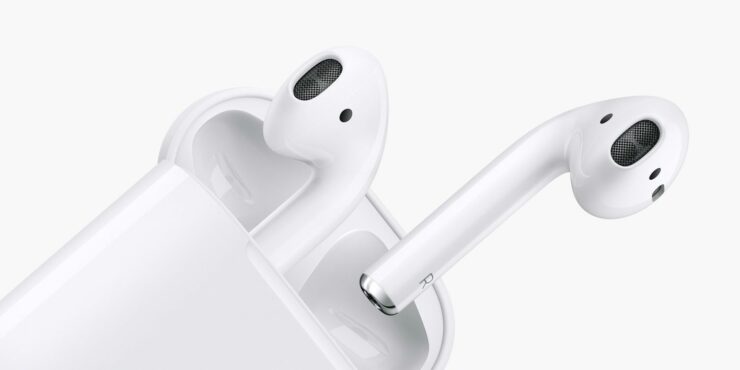 Whether or not the coronavirus has forced other launches to be postponed, Apple’s new AirPods launch is apparently on the cards, despite the outbreak. A new report from DigiTimes that’s behind a paywall talks about these new wireless earbuds and believes that the product’s unveiling date might be pushed back thanks to the unfortunate spread of the virus.

The paywalled preview was spotted by MacRumors and talks about the state of suppliers, who are apparently concerned that the coronavirus outbreak has forced the new AirPods launch to be delayed. The new timeline for the unveiling of these earphones has not been specified. However, a previous report claims that the new AirPods, which might be called the AirPods Pro Lite, are scheduled to arrive somewhere in H2 2020.

The new AirPods could feature the same design as the AirPods Pro, which launched back in 2019 for $249. To keep the costs down, these earbuds might not feature Active Noise Cancellation or Transparency mode, but the audio quality and battery life could be slightly improved compared to the second-generation AirPods.

For Apple to launch a cheaper version of the AirPods Pro makes a lot of sense because a boatload of customers might want to go through the trouble of splurging $249 just for a pair of wireless earphones. Instead, what Apple can do is stamp the same price on the new AirPods as it did with the second-gen AirPods and provide more features to the user in return. In this way, they’ll have more for less.

Sadly, nothing is concrete at this current time so if the new AirPods launch does materialize in the second half of 2020, we’ll update you on that. For now, treat this info with nothing more than a pinch of salt.