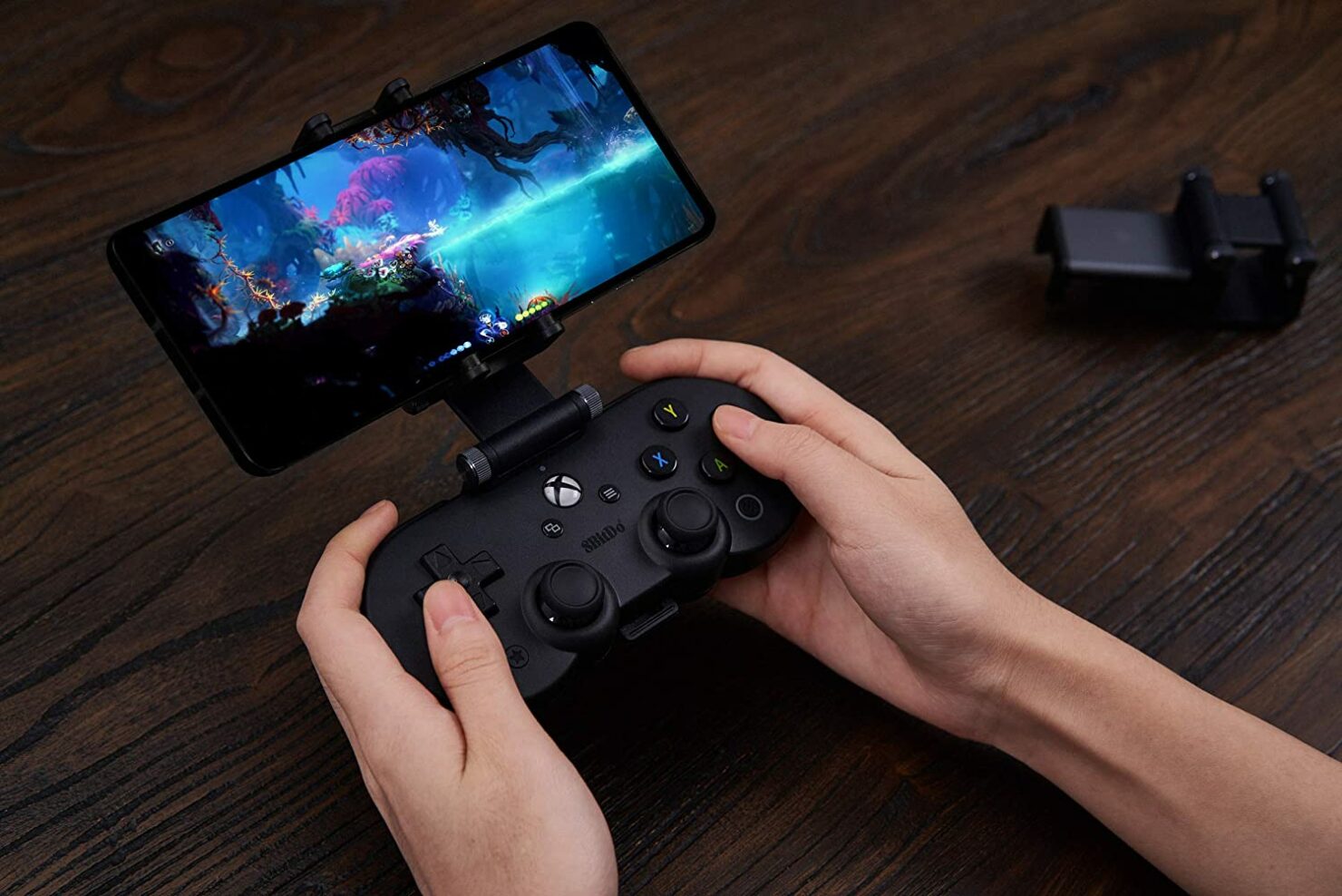 A new listing on Amazon for 8Bitdo's controller lineup has shown off the upcoming 8Bitdo SN30 Pro that's marketed to work on the Project xCloud streaming service. Most curious of all is the name change to Xbox Cloud Gaming and an upcoming release date in September, neither of which had formally been announced by Microsoft as of yet.

The upcoming controller lineup from 8Bitdo features a new Bluetooth controller that can clip onto your mobile device along with a few new features that hadn't been seen before across the SN30 lineup of peripherals.

Unique to this line of 8Bitdo SN30 controllers are adjustable triggers and thumbsticks with varying degrees of precision and sensitivity. This should appeal to the shooter fans that are eager to try out Gears 5 or PUBG on the go (with a strong internet connection, of course). The 8Bitdo SN30 Pro also features an 18-hour battery life on its 480mAh rechargeable battery with a charge time of only one to two hours.

The 8Bitdo SN30 Pro for Android is currently available for pre-order on Amazon for $44.99 with an estimated release date of September 21st, 2020. With Microsoft's Xbox Games Showcase only a few short weeks away, this could be the first indication of the cloud gaming service leaving the preview program and launching as a fully fledged app. Stay tuned for all of the latest news and info to come from the Xbox Games Showcase that will take place on July 23rd.