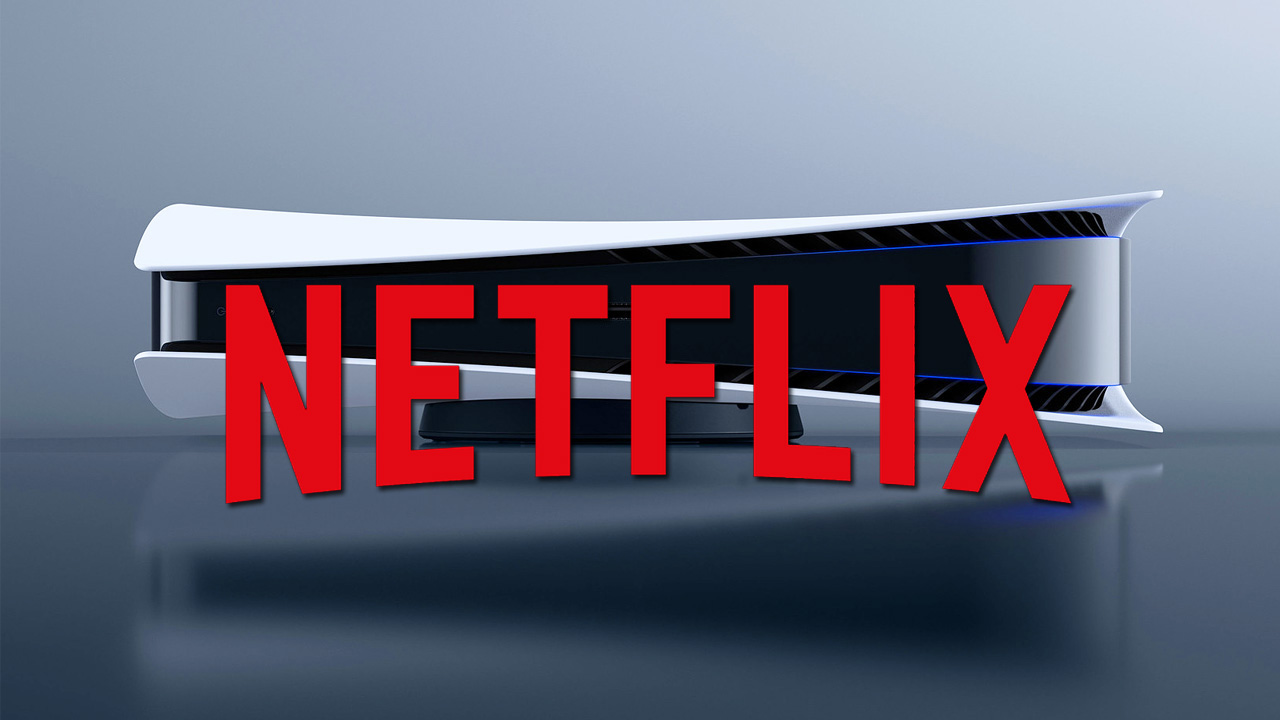 Netflix has made it clear they’re preparing the enter the world of gaming, recently hiring Mike Verdu, a veteran of EA, Zynga, and Oculus, to head up their gaming division. Word is, Netflix may begin offering video games to their subscribers as early as next year, and it seems they could have a pretty major partner lined up – PlayStation.

Recently, dataminer Steve Moser claimed to have found several rather interesting files within the Netflix iOS app -- a logo for “N Game,” a shark fin icon (Netflix’s gaming initiative is said to be codenamed “Shark”) and…images of the PS5’s DualSense controller and Ghost of Tsushima.

Netflix’s gaming feature has a current working name of “Shark” and is represented by this image in their iOS app: a shark fin. Could an image of PS5 controllers and Sony’s Ghost of Tsushima (director’s cut coming Aug. 20th) indicate a partnership with $SONY? Cc @HedgeyeComm $NFLX pic.twitter.com/FLghlRlu20

Of course, we don’t know why these PlayStation images were in the Netflix app’s code. It could be nothing! That said, could this be the first hint of a Netflix-PlayStation partnership? Teaming up with the biggest streaming platform in the world could potentially be a great way for Sony to immediately become competitive with Xbox Game Pass. We should also take into account the fact that the two companies are already working together, as Netflix has first streaming rights to all Sony Pictures films, including the upcoming Uncharted movie.

As of now, we don’t really know how Netflix plans to deliver games. Some have suggested they’ll simply offer downloads rather than full-on game streaming, although that would be an odd choice for a company entirely built on streaming. I suppose we’ll have to wait and see.

What do you think? Is a Netflix-PlayStation partnership happening? Would you be excited if it did?