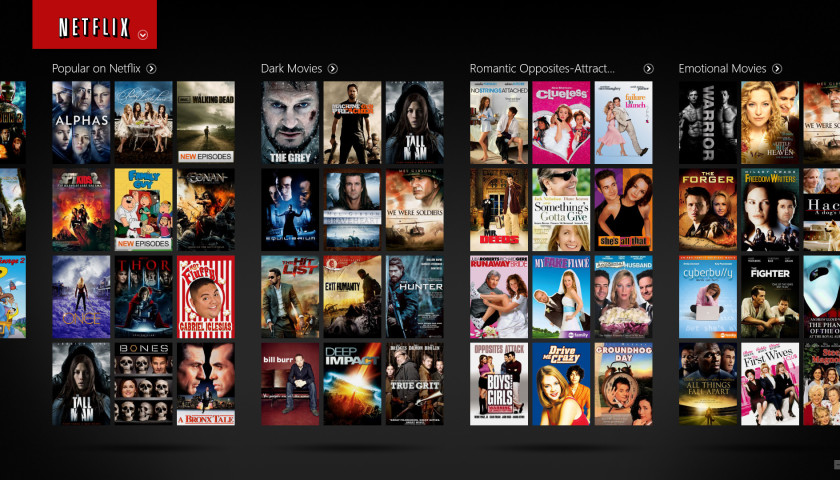 Netflix (NASDAQ:NFLX) exceeded all expectations yesterday when it revealed that its subscription base grew by 15.77 million, nearly double the projected growth figure of 7 million subscribers. Well, today the streaming giant appears to be reaping the reward for exceeding consensus expectations as Wall Street collectively jumped on the bullish bandwagon.

Goldman Sachs (NYSE:GS) came up today with one of the most bullish price targets for Netflix, raising the bar to $540 from the previous target of $490. This translates to an upside potential of 24.71 percent from the current price level. Goldman Sachs analyst Heath Terry also maintained a ‘Conviction Buy’ rating for the stock. Crucially, however, Terry believes that Netflix was "overly conservative” while informing investors yesterday that its subscription growth outperformance in Q1 was merely a function of subscribers being pulled forward and that Q2 subscription growth might disappoint as a consequence. Instead, the analyst argues in his fresh investment note that the network effect – one where each new subscriber encourages other acquaintances to join the platform as well – will likely bolster the numbers for Q2.

Echoing this bullish theme, JP Morgan (NYSE:JPM) analyst Doug Anmuth raised the stock price target for Netflix to $535 from the previous bar that the analyst had pegged at $480. This corresponds to an upside potential of 23.27 percent from the current price level (based on yesterday’s closing price). Even though the analyst maintained an ‘Overweight’ rating for the streaming giant’s stock, he did caution that a “more muted” Q2 2020 outlook will likely hold the stock "in check...for now".

Even Deutsche Bank’s (ETR:DBK) Bryan Kraft succumbed to this bullish wave emanating throughout Wall Street, raising Netflix’s stock price target to $500 from an earlier peg of $400. Here again, the analyst believes that Netflix’s phenomenal growth in the subscriber base is not transitory, arguing that the acceleration reflects the ongoing secular trend of consumers moving toward streaming and away from cable TV.

Bear in mind that Netflix did take a decidedly cautious tone when providing guidance for the coming quarters. In its letter to the shareholders, the streaming giant said it expects to add 7.5 million new subscribers in Q2, adding that the number was “mostly guesswork” given the uncertainties related to the longevity of global spatial distancing measures and the attendant work-from-home trend. The company expects lower net subscriber additions in the third quarter as more economies open up. In another caveat, Netflix noted that it was able to introduce new seasons of popular series, such as Stranger Things and Money Heist, in Q3 2019. However, due to the ongoing pandemic era realities and the attendant production halt, a replication will be unlikely in the pertinent quarter.

“We don’t use the words guess and guesswork lightly. We use them because it’s a bunch of us feeling the wind and it’s hard to say. But again, will internet entertainment be more and more important over the next five years? Nothing’s changed in that.”

Nonetheless, Netflix reassured that its shows and films expected to be released in the second quarter are still on track as their filming was completed earlier this year.