NetEase Counters PUBG Corp.’s Lawsuit by Claiming That They Can’t Monopolize One Genre 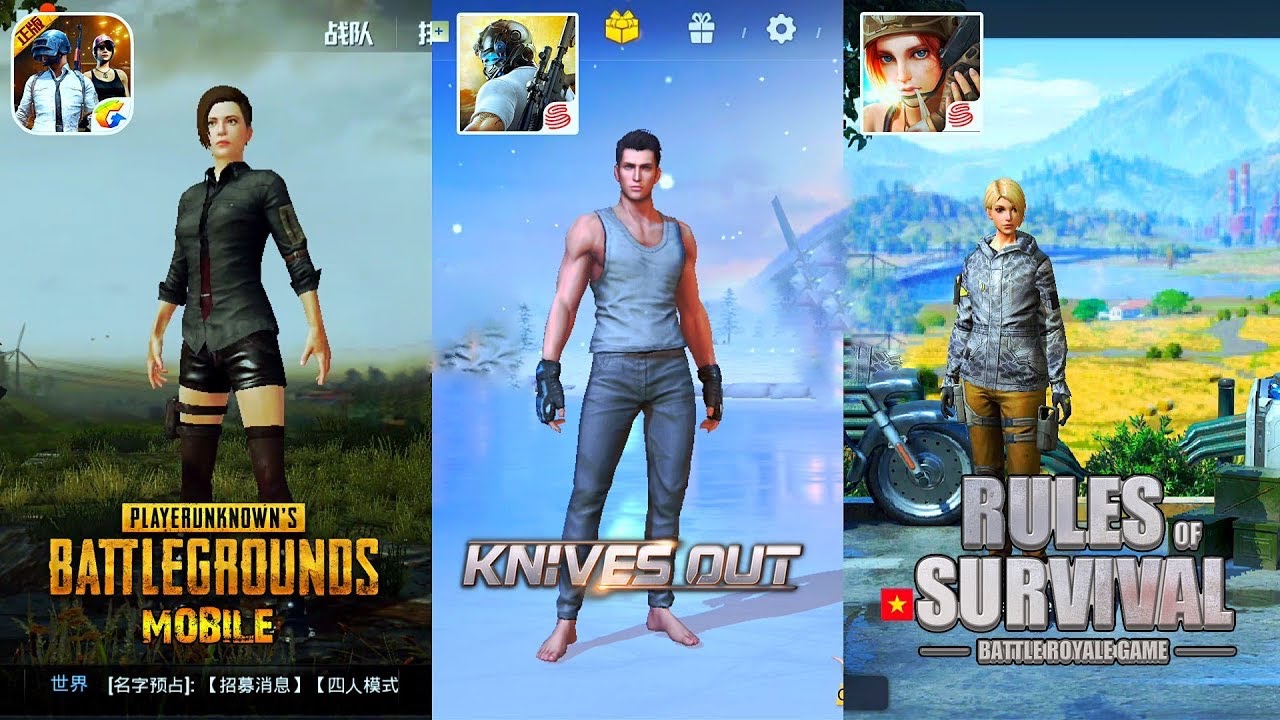 NetEase, the Chinese developer and publisher focused on the mobile market, filed a motion to dismiss PUBG Corp.'s lawsuit against mobile games Knives Out and Rules of Survival.

As you might remember, PUBG Corp. filed a lawsuit against NetEase back in April claiming that PlayerUnknown's Battlegrounds suffered unfair competition, copyright infringement and trade dress infringement from Knives Out and Rules of Survival.

Below you can find a summary of the argument put forth by the lawyers employed by NetEase. In related NetEase news, the publisher recently made a huge investment ($100 million) in Bungie to create "new experiences".

PUBG’s attempt to monopolize the popular “battle royale” genre of videos games fails under the Copyright Act, the Lanham Act, and California’s unfair competition law.
PUBG’s copyright claim must be dismissed. Copyright only protects against the copying of original expression—not ideas, not expression so inherent to an idea that it “merges” with the idea, not elements borrowed from another creator or the public domain, and not scenes a faire that flows from any idea, merged expression, or stock treatments of a given genre. E.g. Apple Computer, Inc. v. Microsoft Corp., 35 F.3d 1435, 1443-46 (9th Cir. 1994); Capcom Co. v. MKR Grp., Inc., 2008 WL 4661479, at *6 (N.D. Cal. Oct. 20, 2008).

PUBG fails to allege necessary elements to state a claim under California Business and Professions Code §17200, its predicate “unlawful” acts fail with its Copyright and Lanham Act claims, and it, along with PUBG’s common law claim, is preempted by 17 U.S.C. § 301.