Neocore: PlayStation 4 Pro Is a Great Alternative for Those Who Don’t Want To Build a Gaming PC 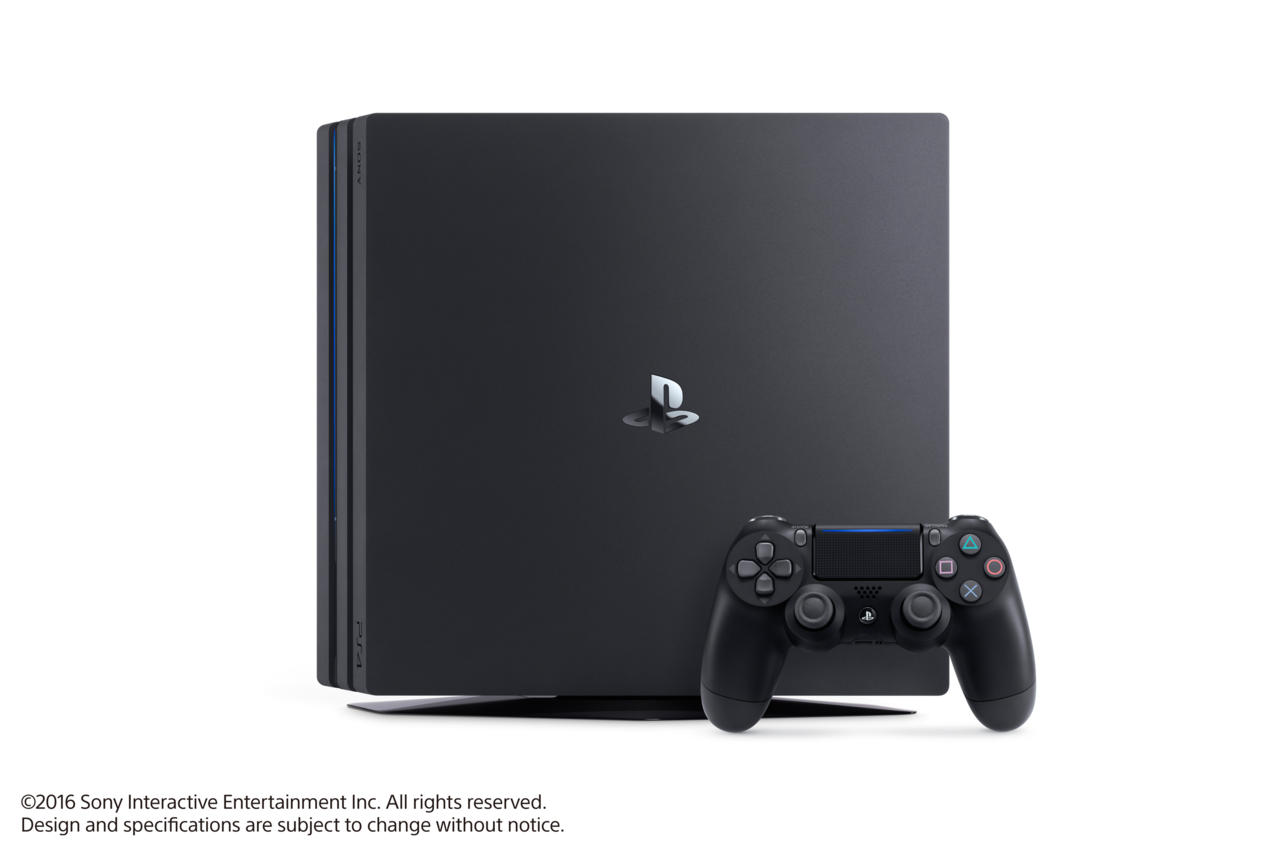 Since the official reveal last week, we've had a slew of developers pledging their support to Sony's new PlayStation 4 Pro console. Neocore Games, the Hungarian studio mainly known for its Action RPGs, quickly announced that The Incredible Adventures of Van Helsing would be soon released for PlayStation 4 with full PS4 Pro support through "significantly higher solution and even smoother frame rate".

We've reached out to Neocore in order to speak about this upcoming release and their thoughts on the new hardware. According to them, PlayStation 4 Pro is a great alternative for anyone who wants a bit more raw power, but doesn't want to build a gaming PC. They also added that since PS4 Pro shares the library ("which is great, as consoles shouldn't be confusing") with PS4, this is more of a middle step towards the next generation. While they weren't ready to reveal details of the PS4 Pro version yet, they did claim to be working hard to fulfill the expectations.

Neocore also confirmed to us that The Incredible Adventures of Van Helsing will run at 1080P and "above 30FPS" on the original PlayStation 4. While they are working on the first episode's port for the time being, they'd like to see the whole trilogy on PS4 eventually; they think the distance between each installment's release should be closer to six months than a year, pointing out that The Incredible Adventures of Van Helsing II on Xbox One became available about seven months after the first installment.

Finally, Neocore commented on cross-play functionality saying that it's a cool feature that they're experimenting with, but it's not planned for Van Helsing right now.

Neocore is also working on Warhammer 40K: Inquisitor - Martyr, due next year on PC, PlayStation 4 & Xbox One; check out our Gamescom preview if you haven't already.