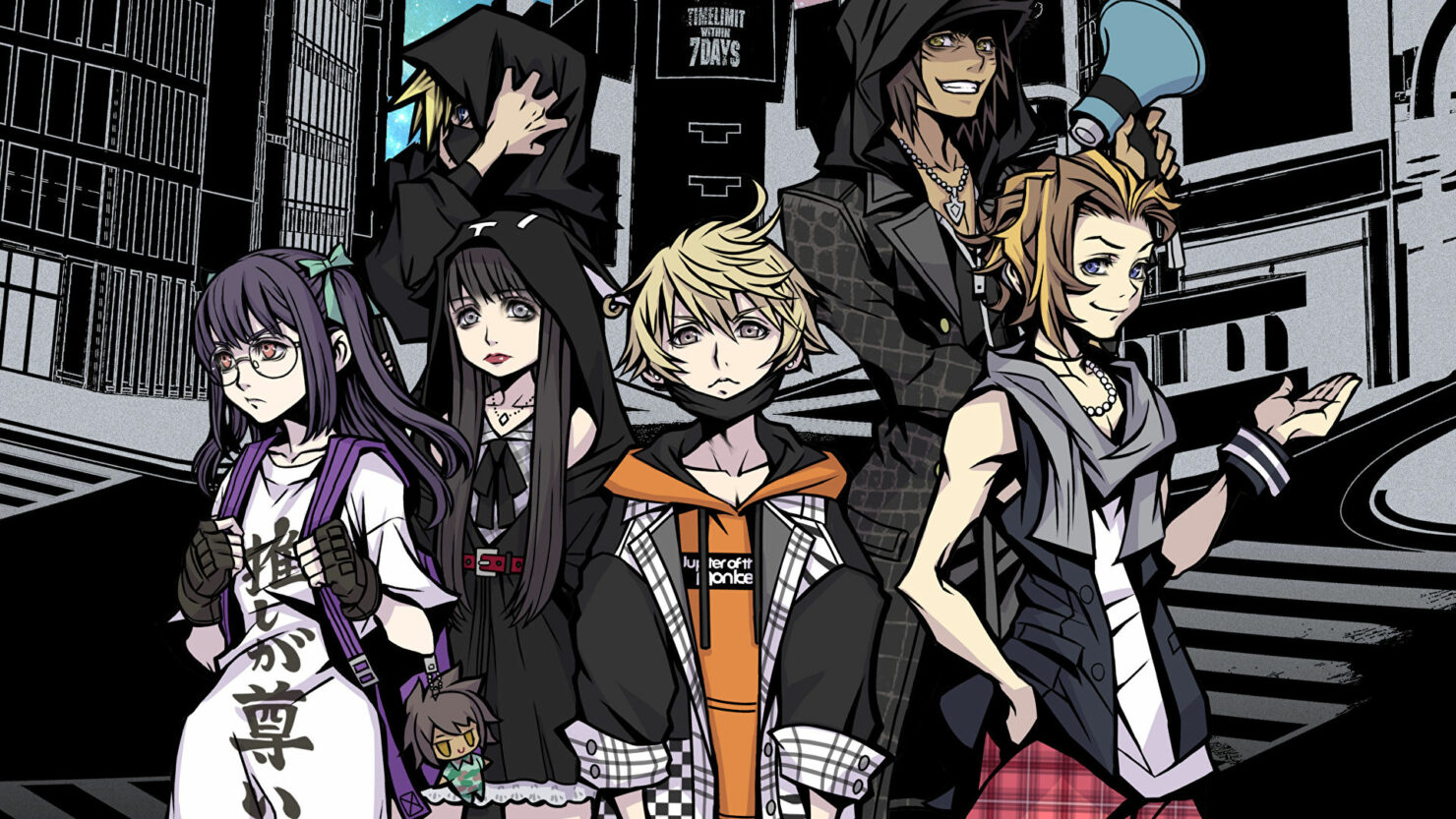 New NEO: The World Ends with You screenshots have been shared online, providing a new look at Square Enix's upcoming role-playing game.

The new screenshots, which can be found below, showcase some of the new Reapers, new gameplay mechanics like Mental Notes, which keep track of what players have to do to complete the Reaper' Game missions, Social Network, a relationship chart that keeps track of every character Rindo meets, Dive and more. The new screenshots also provide a new look at the game's unique combat system.

Earlier this month, I had the chance to try out NEO: The World Ends with You, and I was thoroughly impressed at how the sequel manages to stay true to the original's quirkiness while updating the formula in some very interesting ways.

NEO: The World Ends with You launches on PlayStation 4 and Nintendo Switch on July 27th. The game will release on PC via the Epic Games Store sometime this Summer.

"Only the possibility of you can change our fate"
A long-awaited new story in The World Ends with You series has finally arrived!

Rindo comes to the grim realization that his life is on the line when he is forced to compete in the so-called "Reapers' Game."

There's no telling how this tale will unfold—but it's up to you to find out! Put your psychic prowess to the test as you duke it out on the stylishly animated streets of Shibuya.