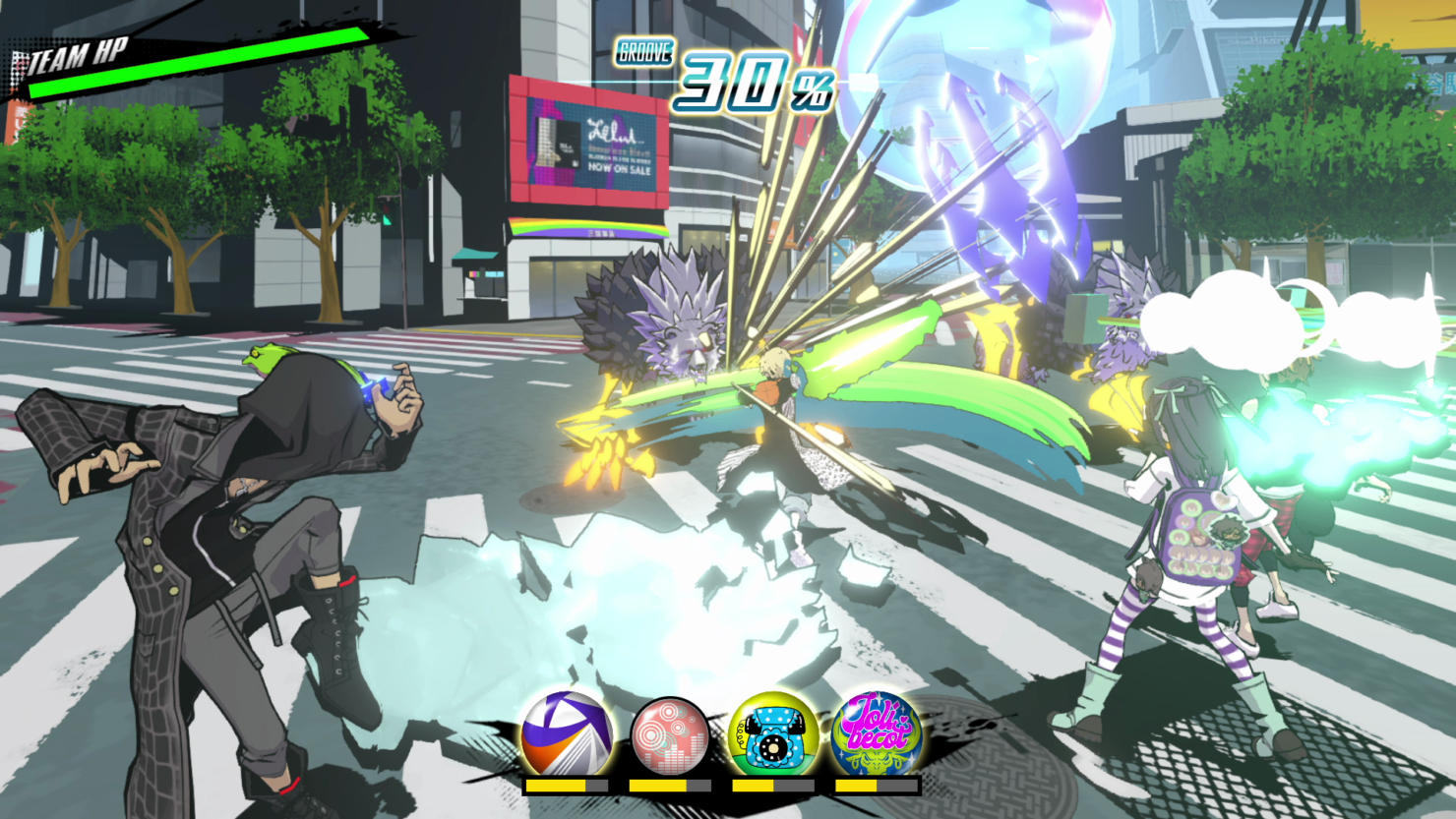 NEO: The World Ends With You will release on PC, PlayStation 4, and Nintendo Switch this July, Square Enix confirmed.

The game's new trailer, which has been released today, confirms that the second entry in the series will make its way onto PC via the Epic Games Store, PlayStation 4, and Nintendo Switch on July 27th.

The trailer also showcases the many new characters that will take part in the Reapers' Game as well as many returning faces, including Neku from the original game. More gameplay is also shown in the trailer, and it definitely feels like fans of the original will not be disappointed, as many of the features that made The World Ends With You so unique will make a comeback. You can check out the new trailer below.

Explore the dazzling streets of Tokyo as Rindo, leader of the Wicked Twisters, caught up in a battle to survive and win the “Reapers’ Game.” Team up with a vibrant cast of characters, collect badges to arm yourself with powerful psych abilities, and take on foes in hyper-stylish action battles. NEO: The World Ends with You combines a striking, anime-style Shibuya with fast-paced gameplay, an amped-up soundtrack, and an intriguing story to create an unforgettable experience.

NEO: The World Ends With You launches on PC, PlayStation 4, and Nintendo Switch on July 27th.