Need for Speed Gets another 20 Minutes of Hands-on Gameplay, Leaving Great Impressions

Team VVV  has made available an awesome new video showcasing their first hands-on with Need for Speed and report that it appears to be coming along nicely. They do mention that this is still an early version and they look forward to more gameplay sessions closer to release.

Five real world automotive icons who live and breathe the lifestyle, will inspire you to play through each of the Five Ways to Play in this thrilling reboot of Need for Speed. Ventura Bay is home to these five icons and by building your reputation and earning their respect you're one step closer to becoming the ultimate icon. 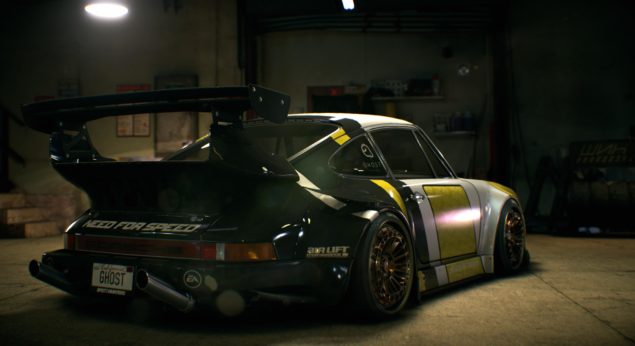 Speed, Style, Build, Crew, and Outlaw. Combine all five to create that perfect Need for Speed moment; driving insanely fast, sliding through a corner in your customized ride alongside your friends, whilst being chased by the cops. The roads are there for the taking and every inch of Ventura Bay is yours to own in this urban playground where the streets only come to life at night. 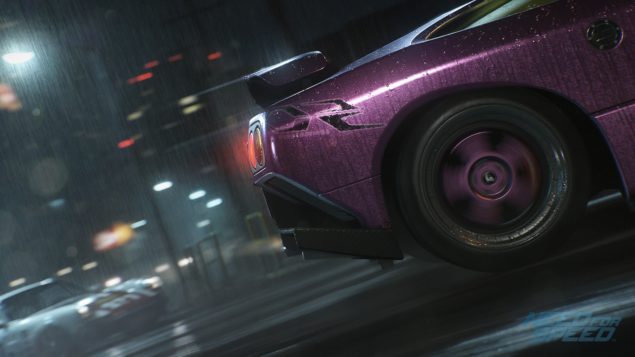 The latest Need for Speed features a world twice the size of Need for Speed Rivals, in which players will discover an open world environment that is full of life. Packed downtown streets, and sweeping valley roads where high-speed and long drifts are the norm.

Need for Speed will be released on November 3rd for Xbox One, PS4 and PC. We will bring you any new information on Need for Speed as soon as it becomes available.