With technology having firmly established itself in our daily lives, finance is an area that many have believed has been ripe for disruption. Smart devices such as smartphones expand the scope of services that companies can offer to their users; services that traditional banks might not be so quick in adding to. their portfolios. Blockchain, Big Data, Artifical Intelligence and other methods allow ordinary folks to not only manage their finances uniquely, but they also let them interact with markets that were once primarily the domain of professional investors.

To that end, many consumer-focused companies such as Apple now offering services that let their users manage daily expenses and take out credit lines. Razer (HKG:0700), for its part, has also entered the 'fintech' (short for financial technologies) scene. The company has its own virtual payments app dubbed Razer Pay, and it also entered into a partnership with Visa earlier this year to let those using the service to make payments without having the need to maintain bank accounts.

Now, DBS bank Singapore's former Chief Technological Officer Mr. Neal Cross has also joined Razer. The executive is renowned for the contributions that he made to the bank during his time of employment. During the time that he spent with the bank, Mr. Cross pioneered projects such as the DBS HotSpot Pre-Accelerator, a program to facilitate entrepreneurship in Singapore.

Razer's decision to appoint Mr. Cross to its board of advisors comes at a time when the company is looking to expand its financial services. Razer hopes to target younger users with its financial services, users who are less likely to utilize traditional banking platforms for their financial needs. As someone who founded a startup that lets people manage their daily expenses after he left DBS earlier this year, Mr. Cross will help Razer understand the market that it's operating in and aid the company to develop unique solutions that cater to this market's needs. 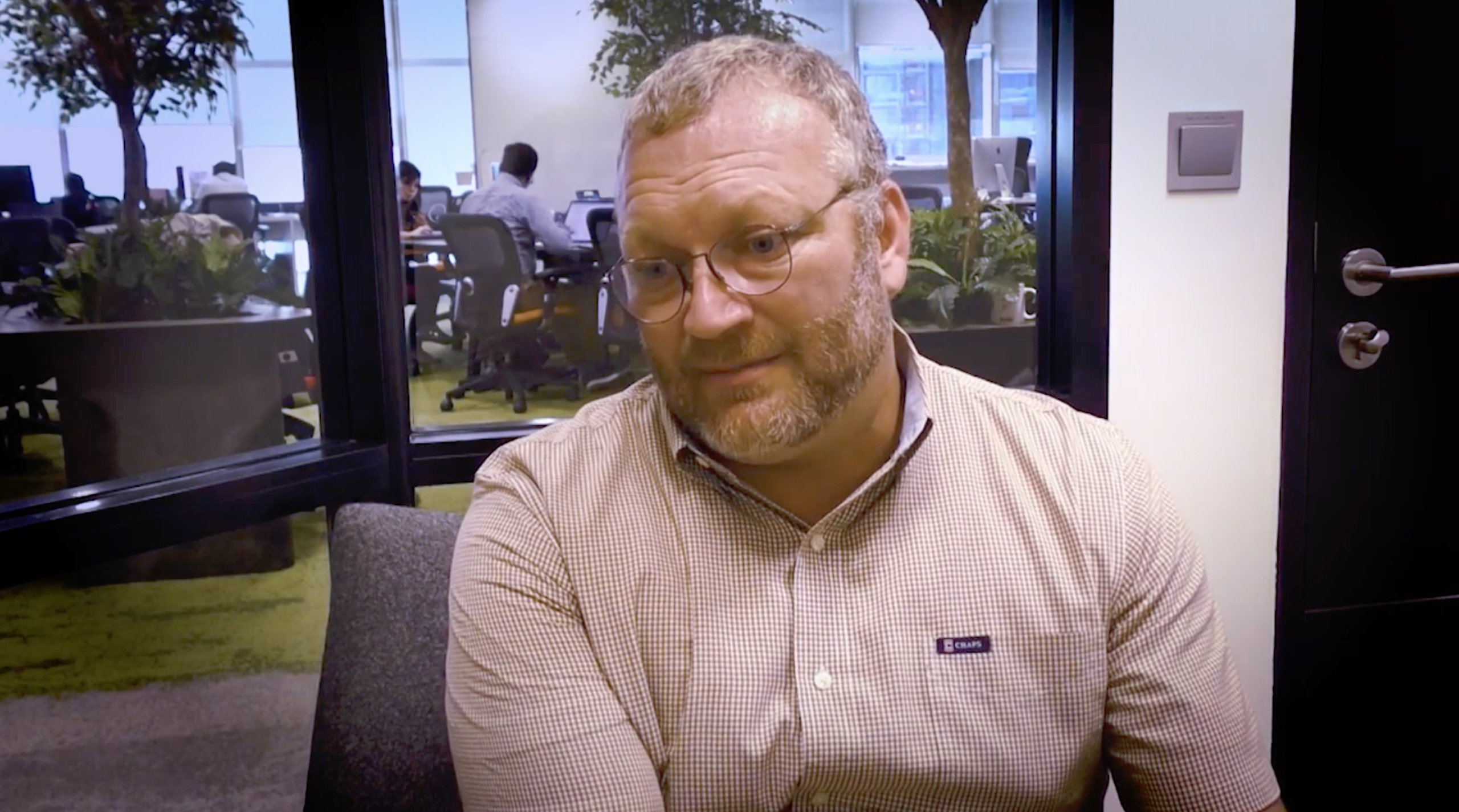 Neal Cross in an interview with Capgemini.

He'll join former DBS Chairman Mr. Koh Boon Hwee and former wealth fund president Ms. Lim Siong Guan. Razer Fintech currently has two services, Razer Merchant and Razer Pay, and the company hopes to provide a digital banking platform through its financial arm. However, while its plans are ambitious, should Razer continue to offer its services to users without a bank account, then it will face competition from Robinhood Markets Inc.

Robinhood lets users trade on American stock markets without paying commissions, and the firm is also interested in offering banking services. Additionally, should Razer (HKG:0700) decide to offer banking services, then the firm will have to contend with significant regulatory hurdles. Each country has its separate regulatory criteria, and even firms such as Robinhood face challenges in keeping with these regulations due to the fact that once public money is involved, regulatory scrutiny increases.

Due to this, products have to be tailored country-wise, and this drives up costs. And, different banking segments (investment, retail) have different compliance needs, so any firm that's looking to target a larger market has its work cut out. Thoughts? Let us know what you think in the comments section below and stay tuned. We'll keep you updated on the latest.