NBA Jam May Get a 25th Anniversary Revival This Year, Courtesy of Microsoft 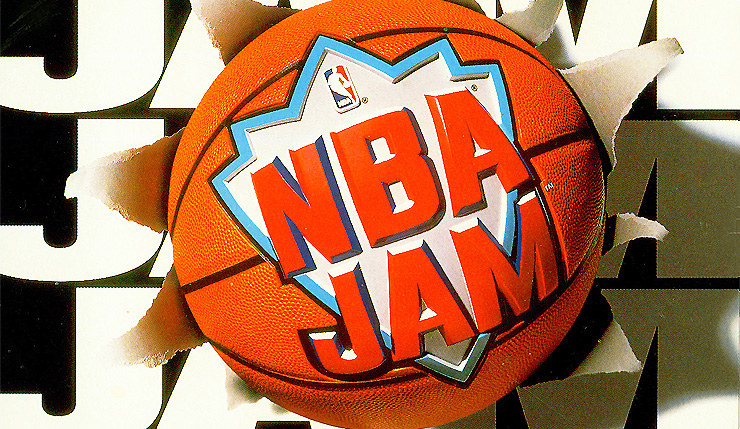 NBA Jam turns 25 years old this year, and, in some ways, the franchise is still as popular and relevant as ever. Sure, it’s been seven years since the last NBA Jam game, but mention the series near anybody who grew up during the 90s, and their eyes will immediately light up. This Saturday, the LA Clippers are holding a full NBA Jam night in honor of the game’s anniversary, with Mr. “Boomshakalaka!” himself, Tim Kitzrow, doing the announcing. With retro everything being in, it feels like the time is right for a new NBA Jam, and it turns out it may actually happen!

In an interview with ESPN, Tim Kitzrow hinted something is in the works for NBA Jam’s silver anniversary…

"I can't speak anything to the specifics, but I can tell you there is movement in the works to get it done for the 25th year. So, I'm hoping that we get a remake that does justice to the original."

Interestingly, ESPN indicates that Kitzrow has been talking with Microsoft about a new NBA Jam, even though EA still owns the license. Are Kitzrow and/or ESPN confused about what’s going on, or is Microsoft perhaps paying EA for some sort of exclusivity? ESPN also spoke with NBA Jam creator Mark Turmell, who was excited about the possibility of another revival.

"I helped on the reboot of the franchise back in 2010. They did a pretty good job. But there's so much more that can be done. It's really sort of an untapped category, to have that over-the-top NBA action with the official license. It's a great brand. That game made a billion dollars in 1993. One quarter at a time. A billion! So that touched a lot of people."

What do you think? Ready for another round of NBA Jam razzle dazzle, or should we leave the memories alone?