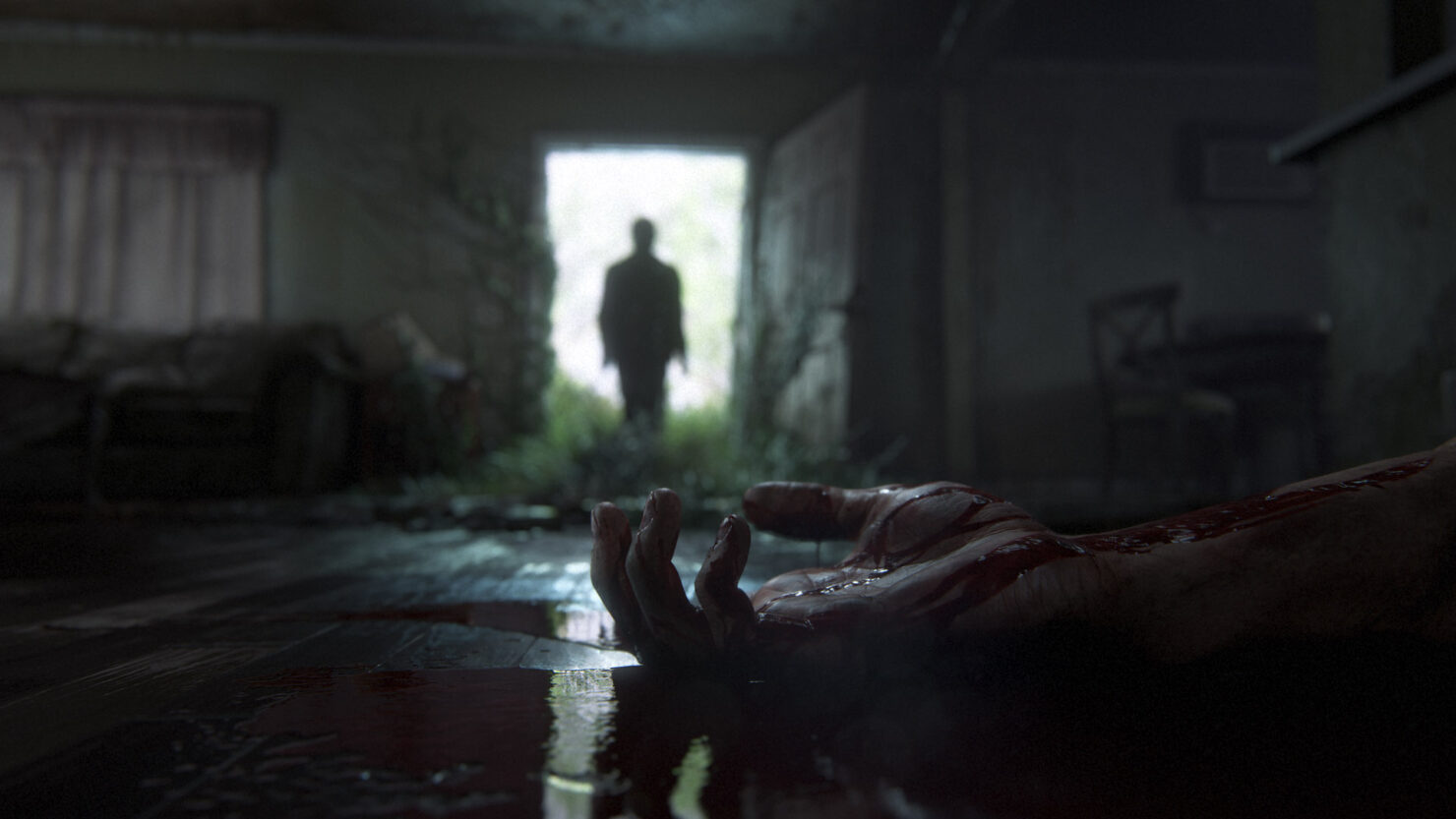 Naughty Dog’s creative director, Neil Druckmann, believes Horizon Zero Dawn’s visuals are simply stunning and states that Guerrilla Games has set a new “bar” which he wants to top with The Last of Us: Part II.

The Uncharted and Last of Us writer said as much during a recent interview with Guerrilla Games’ managing director Hermen Hulst. In the interview, Druckmann sat down with Hulst to talk about Killzone and the development of Horizon Zero Dawn. You can check out the full interview down below:

While Uncharted 4’s visuals are impressive on their own, Naughty Dog’s creative director is impressed by the sheer amount of density in an open-world title as Horizon Zero Dawn and expressed his desire to top the game’s visuals with his upcoming game, The Last of Us Part II.

"The graphics are staggering. I don't even think of it as graphics because I'm in the woods. I'm in this overgrown environment, and I'm like, "How are they getting so much foliage, such density in an open-world game” Druckmann said. 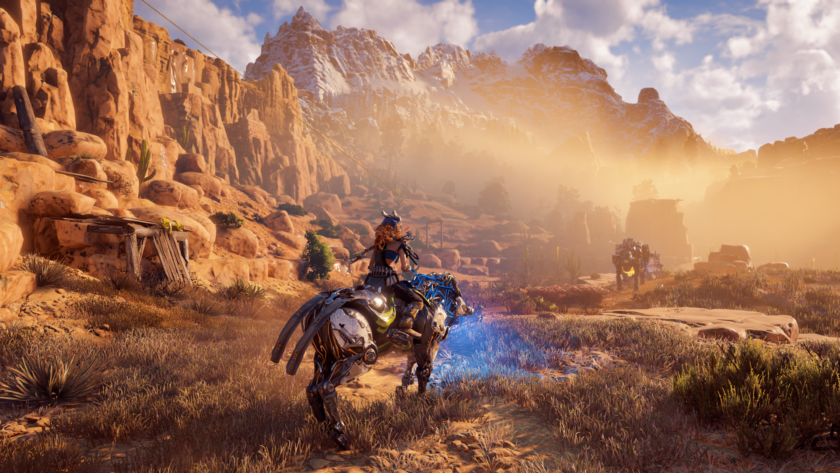 “You better believe I'm going to my team, and I'm saying like, "Okay. This is the bar now.”, he continued. "We have to top this." It's awesome. We're super excited for you guys, we know how hard you worked on this game.”

Druckmann and his team are currently working on a The Last of Us sequel, currently entitled Part II. Whether they manage to top Horizon visual’s remain to be seen, but as the entire industry reckons, if one studio can top what Guerrilla Games has accomplished on Sony’s PS4, it’s Naughty Dog.

The debut trailer showcased at PlayStation Experience 2016 certainly makes it look feasible, though then again it should be noted that Horizon: Zero Dawn is an open world game while The Last of Us: Part II will probably stick to a more linear path between levels, making a direct comparison less than ideal.