Naughty Dog: Potentially We Could Spin The Lost Legacy Off, But No Plans Right Now 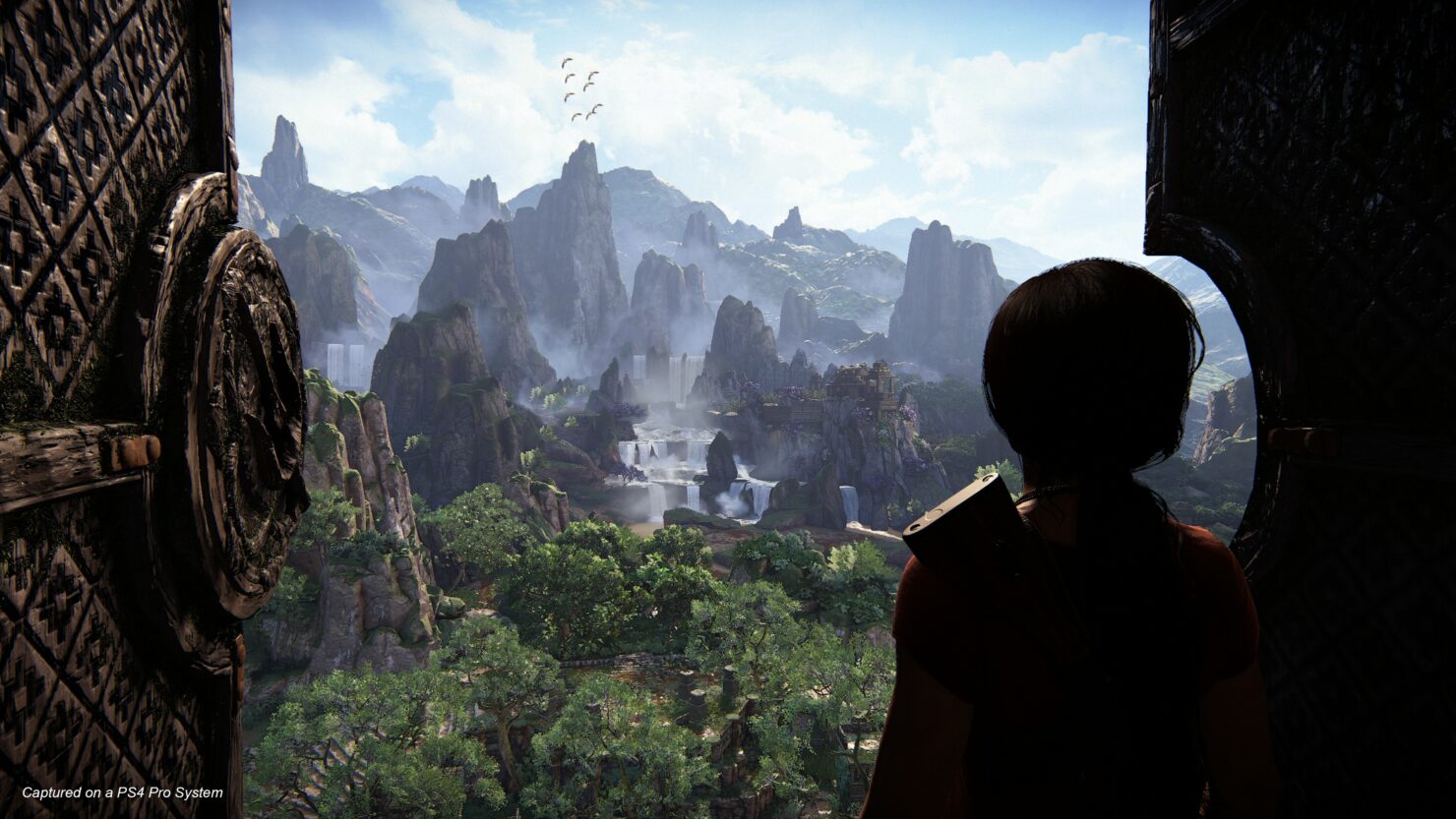 Some of the key developers from Naughty Dog were also interviewed by the press at a recent event. For instance, writer Josh Scherr spoke with VentureBeat and said that Naughty Dog could potentially spin off a new Uncharted series based on The Lost Legacy, though there are no concrete plans to do so at the time being.

We could. One fun thing about the series, and about the genre in general, is that we’re drawing from the idea of this whole world out there of rogues and thieves and treasure hunters and all these things they do with and against each other. Potentially we could spin this off. But right now we’re just focusing on getting this out the door, and then we’re focusing on Last of Us Part II. There are no plans for anything beyond this.

Scherr also pointed out that Naughty Dog hopes The Lost Legacy to possibly draw in brand new fans thanks to the new main characters.

What’s interesting about this is, because we have these brand new characters, in a way it’s like wiping the slate clean. We’re welcoming not only people who are fans of the series, who are familiar with the characters, but also people who are new to the series. Hopefully they’ll discover Uncharted this way as well. We’re starting from the ground floor with these two, defining who they are, learning a bit about their backgrounds and how they came to be who they are, and how their pasts have to be reconciled through the events of the story.

Uncharted: The Lost Legacy features Chloe Frazier as the playable character, who partners with Nadine Ross to try and snatch the Tusk of Ganesh from the warlord Asav. It's out on PlayStation 4 on August 22nd in North America and August 23rd in Europe.