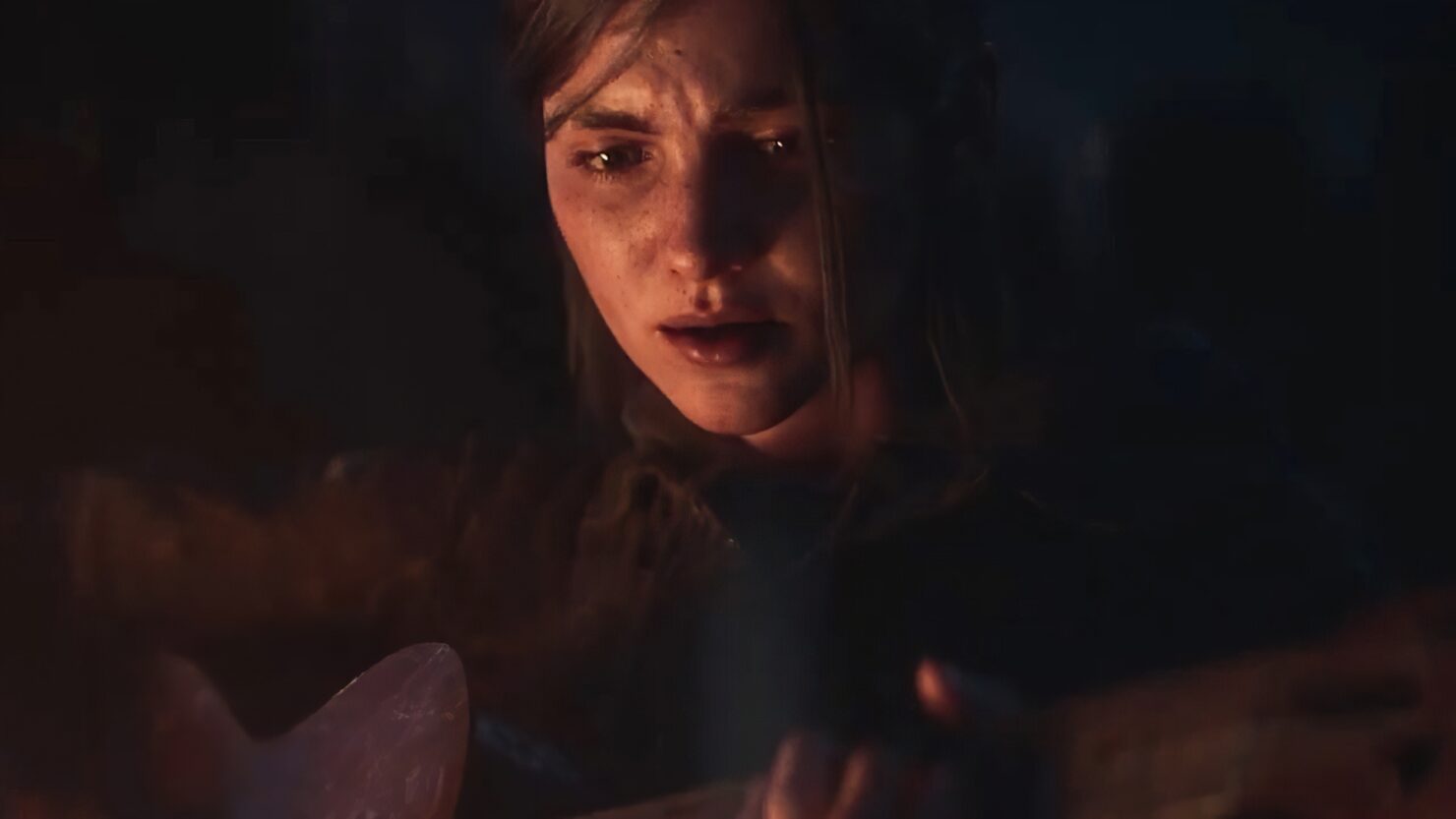 As Naughty Dog is about to release the highly anticipated The Last of Us Part II game, publisher Sony has begun releasing promotional videos on both TV and the Web. The latest one, though, might have just mired them in a new controversy.

Seattle-based singer and songwriter Anna-Lynne Williams claimed on Twitter that the song featured in the commercial is 'copied' from her own cover of the original song. She claims to have added her own lyrics, which would support her demand for credit and/or compensation.

Hey, are you aware that the True Faith cover you put in your The Last of Us Part II trailer is a replica of my cover that came out 10 years ago? I wrote original parts not in the original song that are copied exactly by whoever covered it. I am heartbroken.

Your fans seem to have noticed because they're commenting on my old video thinking it's the same song. Credit? Compensation? At 3:30 in my song in particular is the vocal part that I wrote which is featured in your trailer exactly.

Interestingly, the official YouTube upload of the commercial has been now set to private, which suggests Sony might be evaluating the musician's claims.

It's not the first time Naughty Dog found themselves in a similar controversy. Back with Uncharted 4: A Thief's End, a story trailer featured a piece of art from Ubisoft's Assassin's Creed IV: Black Flag and the studio had to replace that before apologizing to Ubisoft. Even with the first The Last of Us game, Naughty Dog included a cartographer's copyrighted map of the Boston subway system and subsequently had to resolve the issue by providing both credit and compensation.

Admittedly, the TV spot might have been produced externally, though it is safe to assume Naughty Dog overviewed the process.

The Last of Us Part II is out on June 17th, exclusively for PlayStation 4.