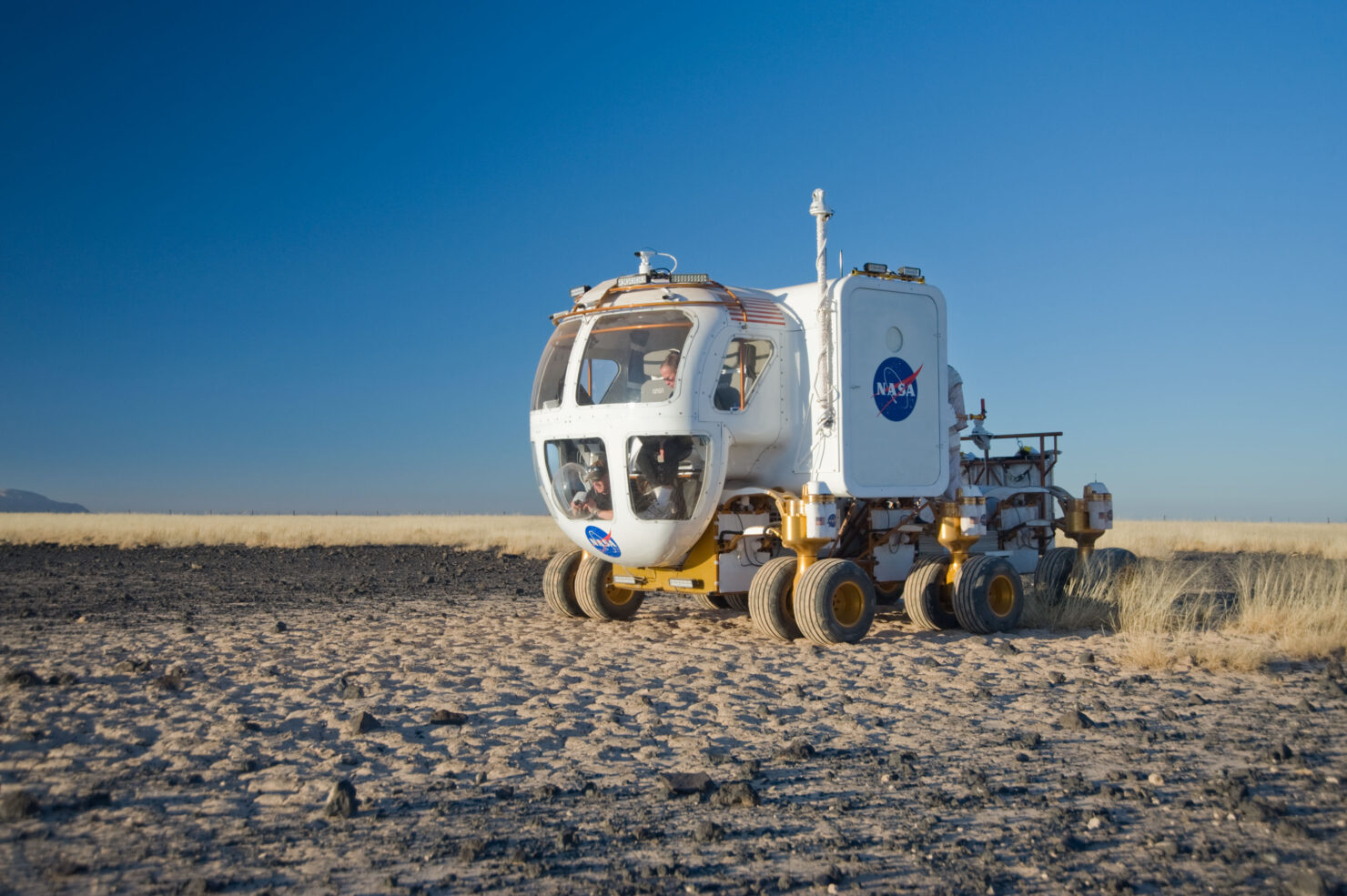 Well we all know that NASA is working on making travel to Mars possible in the years to come but the problem they seem to be facing right now is what most of us face every day. How to finance this and how to make this more affordable? The space agency is currently asking the private space industry for the answer to this question. How can the future vehicles be made more affordable? They sent a Request for Information on Thursday afternoon and requested for ideas to maximize the “long term efficiency and sustainability” of its ESD ((Exploration Systems Development) programs. The programs include the Space Launch System (SLS) and the Orion Crew Capsule, the vehicle that is apparently going to take astronauts into space on the Red planet.

NASA calls for a change in its cost management

Currently, Boeing in the main contractor for the SLS project and the Orion is under the wing of Lockheed Martin while NASA oversees the production o f both these projects. This year NASA got more than $ 3 billion to fund the projects out if its $19.3 billion budget. This is a lot for a rocket and a crew that will fly only once a year but NASA has other plans. In the RFI NASA showed its plans and missions it expects to do with SLS and Orion between now and 2030. It seems that one flight is already planned in 2023 and for comparison purposes the agency said that the average cost of launching the Space Shuttle was $450 million!

Well it looks like the agency wants to look at different ways of carrying out the same project but with cheaper solutions. It needs to sustain the projects maybe through workflow or other management changes or maybe even try different materials. According to what Ars Technica pointed out, the agency may not just be looking at ways to cut down production costs; there may be something else as well. Some phrasing in the RFI suggested that NASA is open to cheaper alternative hardware as well. The phrase said that the agency is looking for “competing exploration services in the mid-2020s timeframe and beyond”, and this could definitely mean that agency is looking for ideas that could replace the original vehicles but are still able to carry out the same functions. But what could be feasible? The private sector has a few vehicles that could be good substitutes, including the SpaceX’s soon to be launched falcon Heavy or Blue origin’s New Glenn rocket.

It totally makes sense that the agency is trying to cut back on costs especially when they are about to go through a major administrative change. The agency may be changing administration but a change in direction seems inevitable as well. This new direction isn’t too big on big spending and redundancies. Bob Walker, former congressman wrote to Donald Trump and proposed a space policy during the election campaign the new administration and the new leadership should focus to “make sure our spending of space assets is being done efficiently and we’re not duplicating efforts unnecessarily.” In an interview Walker conformed that he would not be in the NASA transition team but it does seem that a lot is going to change regarding space related expenditures. Well, this certainly wasn’t the case in Obama’s time so we just have to wait and see what new changes embrace us.