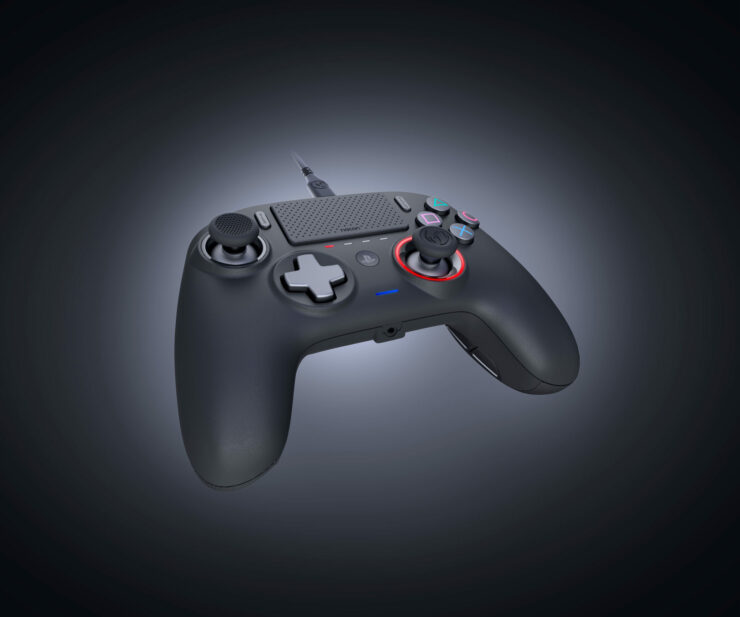 It was only a little over a month ago that I wrote about the reveal of the Nacon Revolution Pro Controller 3 by Bigben Interactive. I'm actually quite a fan of the Nacon range of products, particularly their controllers, of which the Revolution Pro Controller 3 looks to be the culmination of everything so far, up there and on par with the Revolution Unlimited Pro, which I reviewed earlier this year.

As I mentioned in my previous piece, the features of the Revolution Pro Controller 3 are as follows:

Bigben and Nacon have launched the controller today, it now is available in stores across Europe, South Africa, Australia, New Zealand, India and the Middle East at an RRP of between €99.90 to €109.90, though the company makes it clear that the prices are fixed freely by the partnering retailers and will vary from region to region. Keep an eye out here for a review, as I intend on reviewing this as I did two earlier Nacon controllers.