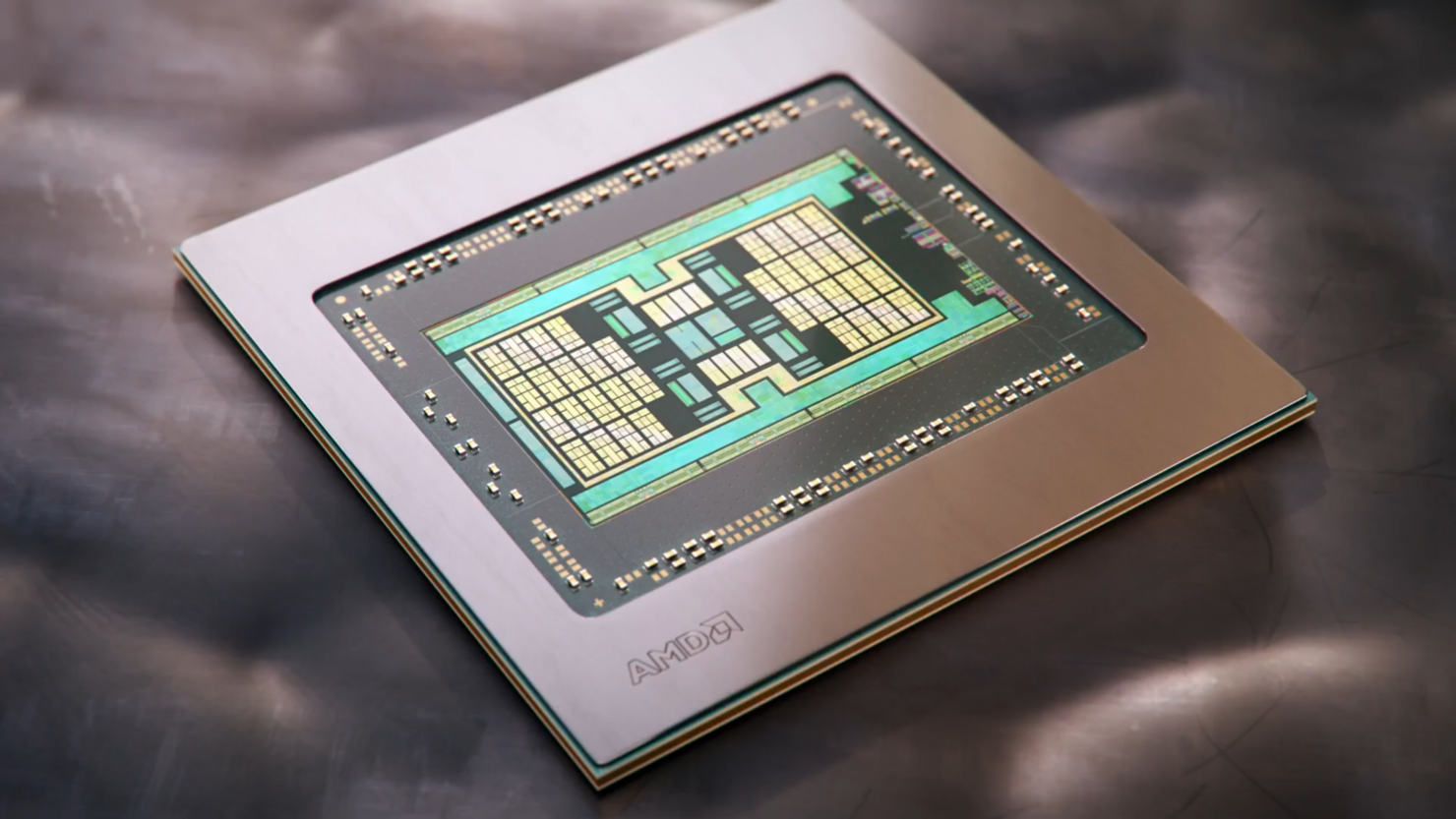 A mysterious AMD Radeon RX 6000 series graphics card has been spotted within UserBenchmark database which features the Navi 21 GPU but houses only 8 GB memory. The variant was spotted by Komachi and seems to be tested on a desktop platform.

For those that are wondering why this is so interesting? Well, AMD has three Radeon RX 6000 series graphics cards based on the Navi 21 GPU SKU, and all of those feature 16 GB GDDR6 memory. This could be an entirely new variant or configuration that features half the memory capacity and there are several possibilities to what this could be.

Based on the listing within the database, the Navi 21 GPU-based Radeon RX 6000 SKU was tested on a desktop setup that comprised a Ryzen 7 2700X CPU and MSI X470 Gaming Plus motherboard. This confirms that the Navi 21 GPU comes in a discrete graphics card configuration rather than an embedded GPU solution which would've suggested that it was a mobile variant. Though we cannot rule out the possibility of a mobility variant yet.

From what our readers have been able to gather, this specific Radeon RX 6000 variant seems to be a little bit slower than the Radeon RX 6800 (Non-XT) which would suggest that it's either a cut-down configuration or running at lower clocks. If this is a desktop discrete graphics card, then we might be looking at a further cut-down configuration for either the OEM segment or a DIY product that's positioned between the RX 6700 XT and RX 6800 though that doesn't make any sense at all. 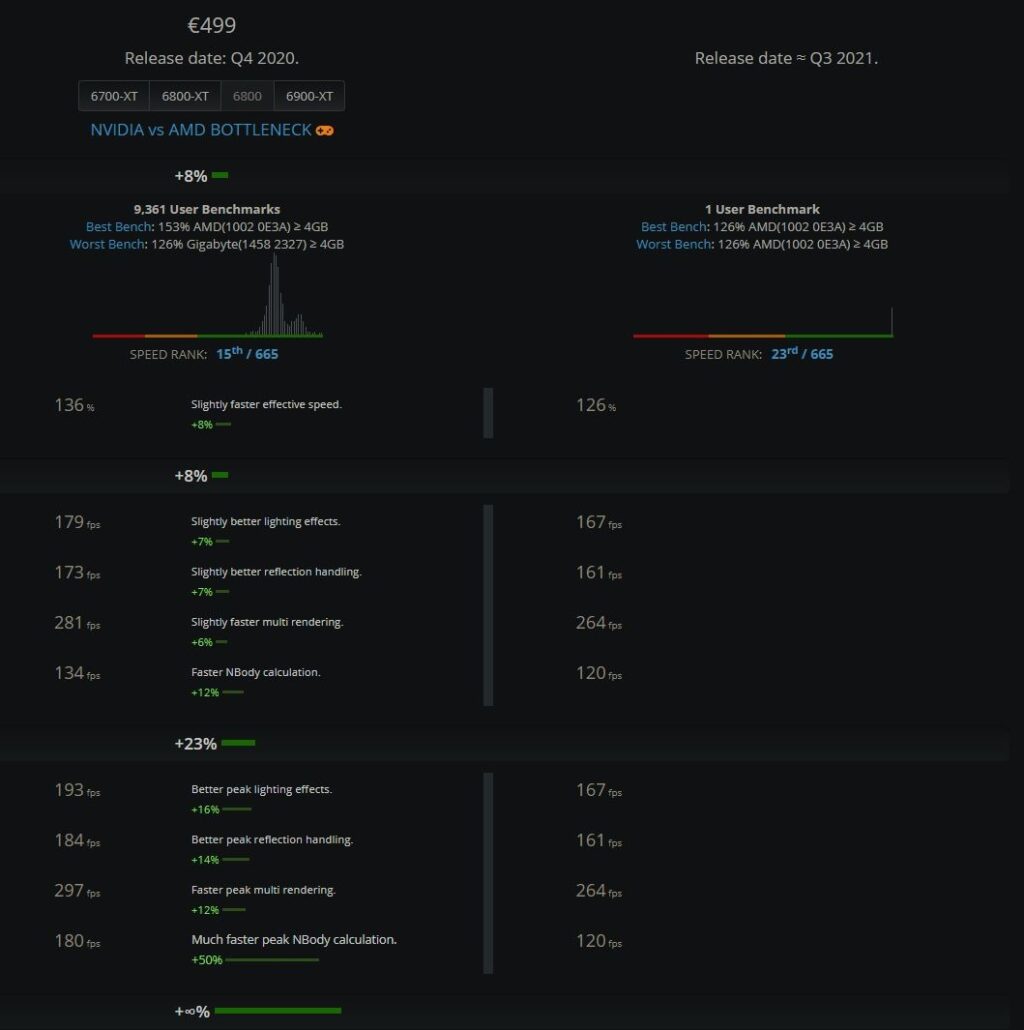 There's also the possibility of this being a prototype discrete board for mobility being tested on a desktop platform. The RX 6800M comes with 12 GB GDDR6 memory so an RX 6900M with Navi 21 if AMD is going the crazy route would have to offer a cut-down configuration and reduce the VRAM buffer to conserve power for the GPU. That all remains to be seen though. This could all end up being a failed prototype being tested once again though we will have to wait & see if AMD is indeed launching a Navi 21 GPU with 8 GB memory.