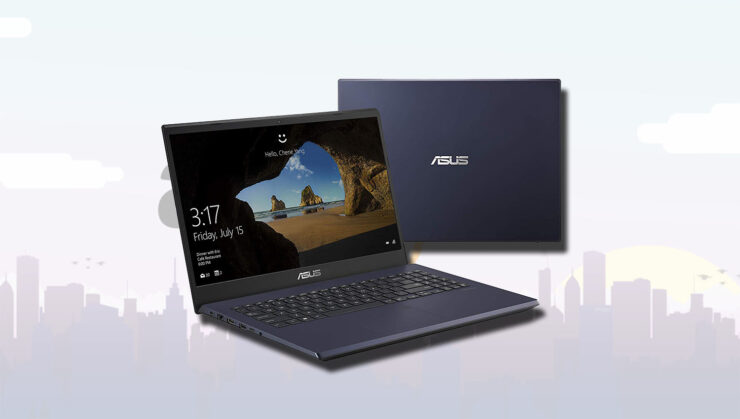 At this point, bloatware has become a part and parcel of any device. Some of it is downright useless, while others still serve some kind of purpose. Dell's Mobile Connect, for example, lets you use your laptop as an extension for your smartphone. Now, Asus is attempting to implement something similar with its myAsus app.

The app comes pre-installed on all Asus laptops and serves as more of a general-purpose utility. One can use it to perform mundane tasks such as download drivers, diagnose troubles and the likes. At CES 2020, Asus demoed the app's new function —the ability to mirror your Android smartphone. Here's how it looks (video via XDA Developers)

As you can see, the utility essentially 'extends' your phone screen onto your PC.  You can use a keyboard and mouse to drag applications between your phone and laptop. Asus says that you can even make phone calls and seamlessly transfer files between the two devices. It works a lot like Samsung's DeX for Windows, but with the ability to use your laptop as a second screen.

To get started, you need an Asus PC/Laptop and a smartphone that runs Android 9.0 or higher. You'll also need the Link to MyASUS app installed on your smartphone. Fire up the application on both devices and you're set. The feature should be available on all Asus laptops starting January 19, 2020.

One of the questions people ask is, why would one use a smartphone on a laptop when you already have a laptop. For starters, it lets you use a keyboard and mouse with your smartphone. It is a welcome change from the small mobile screen and allows you to get more done. You can even play some games while you're at it. Some games such as Asphalt 9 can detect a keyboard/mouse and lets you adjust the controls accordingly.