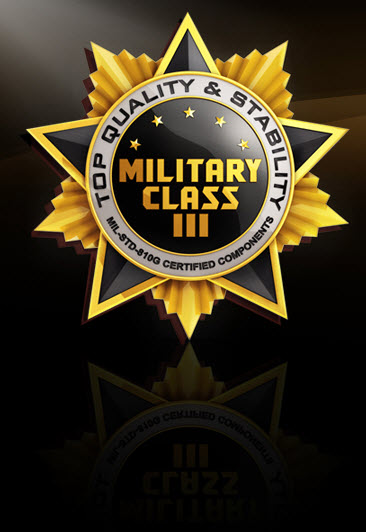 MSI's Upcoming Z77 chipset based motherboard "Z77A-GD65" has been spotted over at IT Partners 2012 event in France. The board was previously seen at CES 2012 along with its bigger brother "Z77A-GD80" in engineering phase, New pictures show the final production model which would be available during the Intel Ivy Bridge platform launch in April 2012.