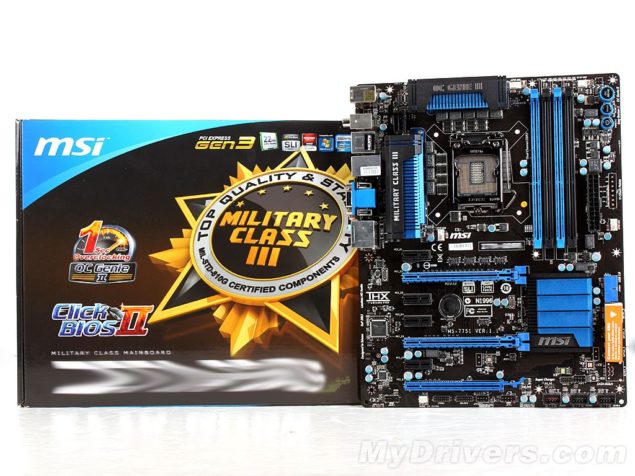 Update: The motherboard is MSI Z77A-GD55 as seen on the sticker on the back of board. You can check the pictures posted at the end of the post.

Chinese news site Mydrivers.com has got official retail version pictures of MSI's upcoming Z77 chipset motherboard - MSI Z77A-GD55 which features the LGA1155 socket to allow support for Intel's 22nm Processors. The motherboard was previously spotted at CES 2012 alongside its bigger brother "Z77A-GD80" which you can see here. 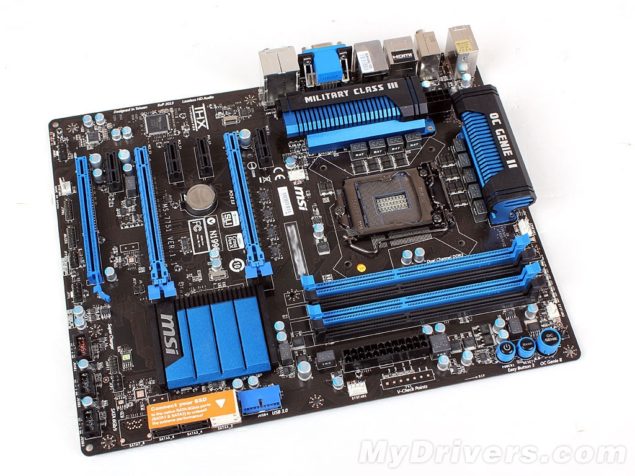 CPU is powered by 9 Power Phases which are supplied power through a 8 + 24 Pin Connector. Four DIMM slots allow for Dual Channel DDR3 32GB Memory Support with frequencies upto 2667Mhz+ (O.C). The power phases along with the PCH Z77 come equipped with three individual heatsinks giving the motherboard a cleaner look. Expansion slots include 3 PCI-e Gen 3 out of which two offer Full x16 bandwidth while one is x8 as seen from the back of the board allowing CrossFireX and SLI GPU support, 4 PCI-e x1 3.0 slots are also included. 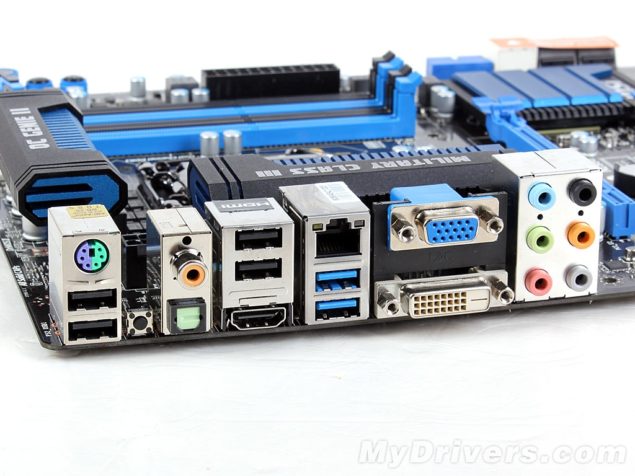 The new Z77 motherboard from MSI are expected to launch simultaneously with Ivy Bridge Platform in first week of April so stay tuned for pricing info. 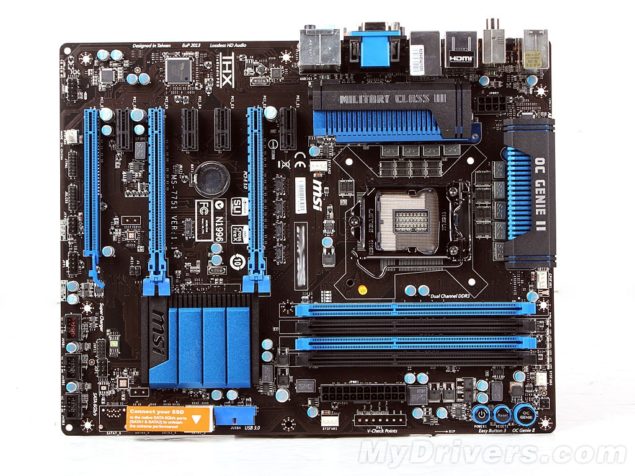 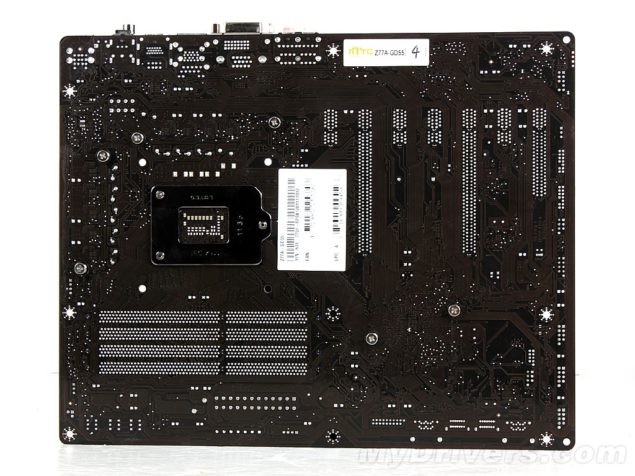 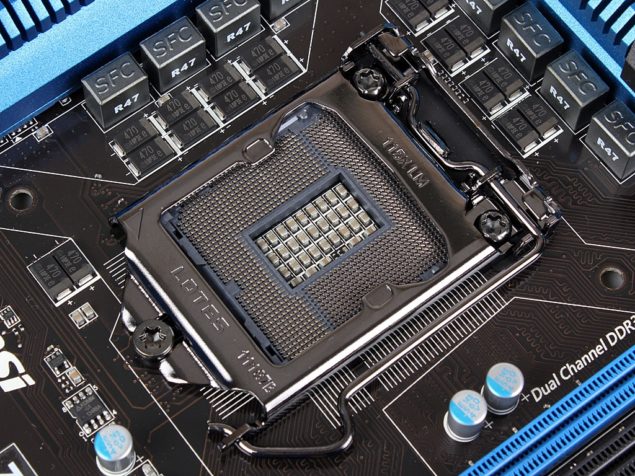 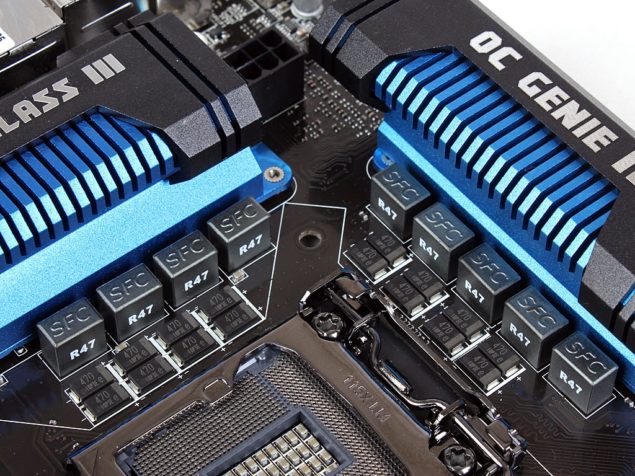 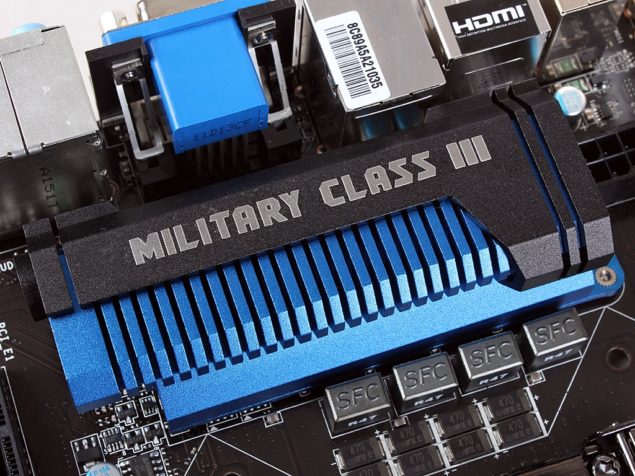 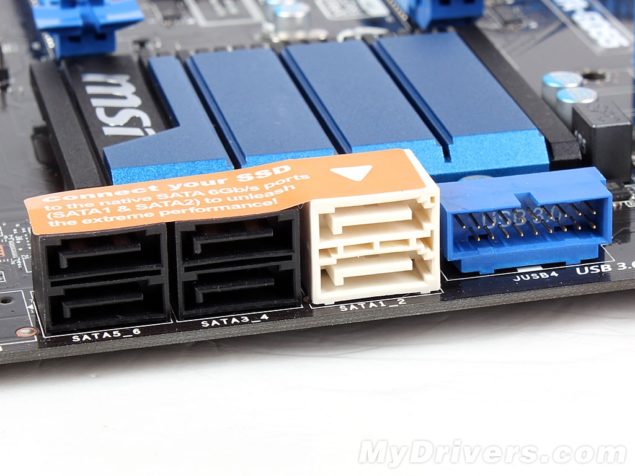 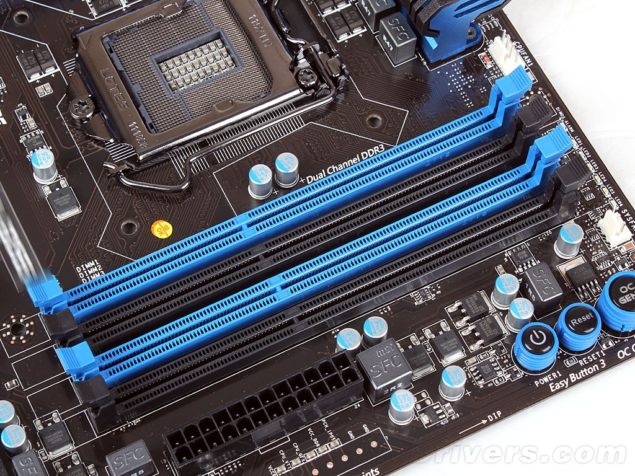 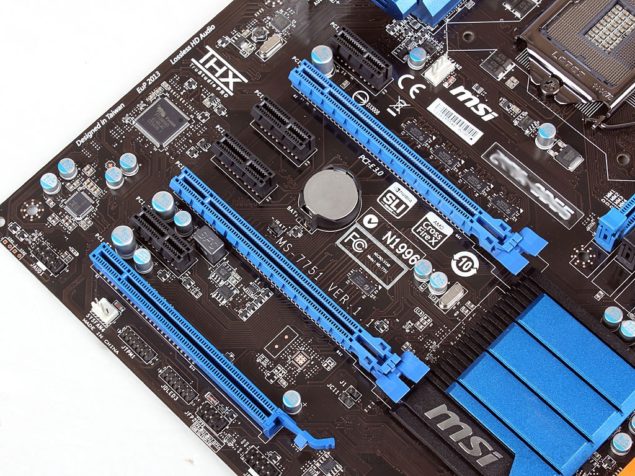