MSI VR Ready Gaming Laptops Could Be Announced At Gamescom 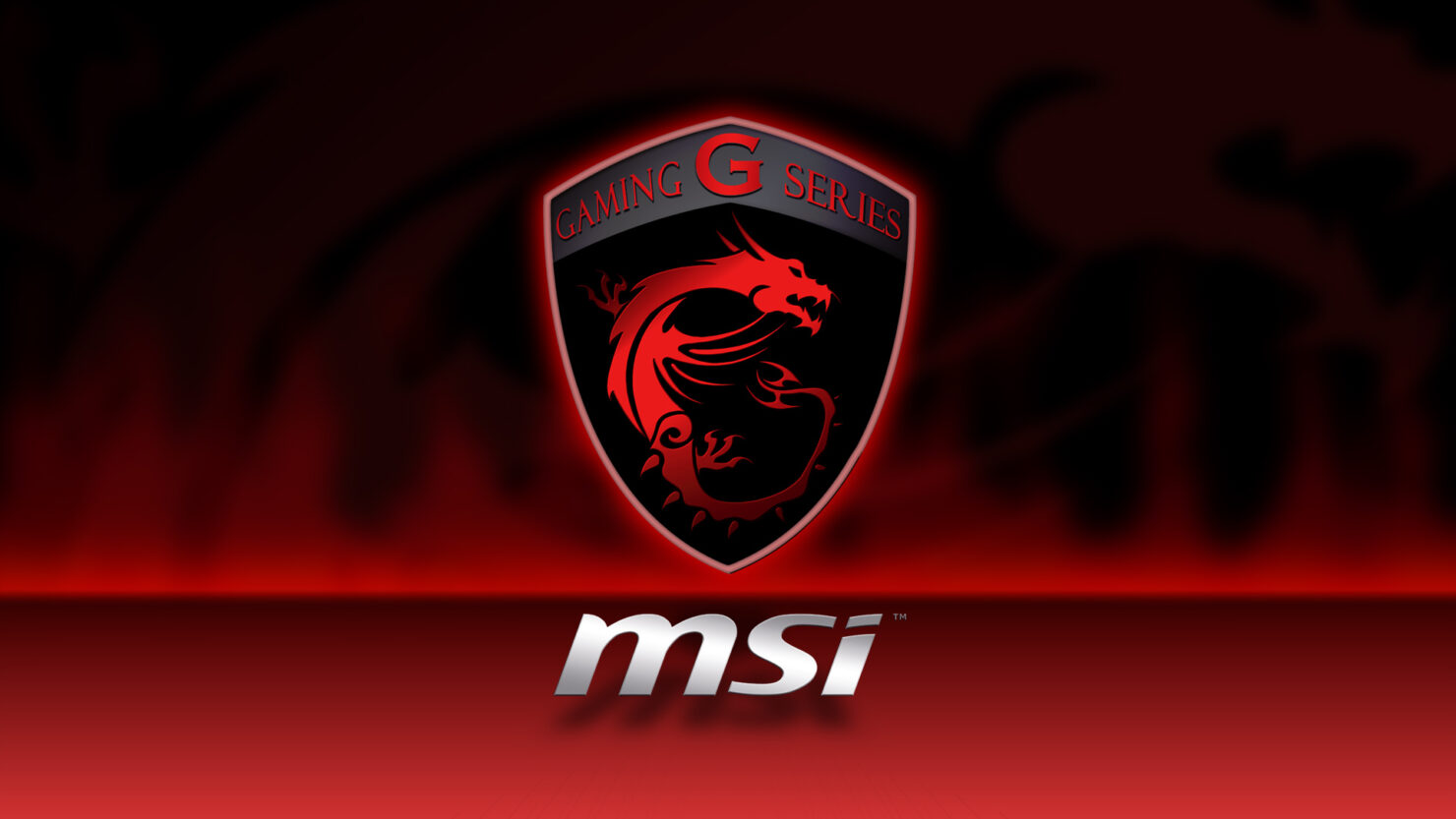 It’s interesting to see that MSI has a whole lineup of VR ready gaming laptops to be put on display at Gamescom, because it’s also been reported that NVIDIA is officially going to be announcing its mobile series of GTX 10 GPUs.

It’s expected that MSI is going to be showcasing a total of 11 VR ready gaming laptops, which will also include the lower-end models. The lower-end models we suspect are going to be outfitted with a GTX 1060 mobile and according to what we have reported before, the only difference between the desktop variant and mobile variant will be as follows:

The total models that are expected to be announced when the event kicks off are as follows:

According to Tech Radar, the GT series of gaming notebooks could feature custom cooling in order to keep the thermals at recommended levels and the best performing model, the GT83VR will feature an Intel Core i7 6820HK. With an unlocked multiplier, it will deliver the opportune moment for enthusiasts to overclock the processor for additional performance. Unfortunately, due to the compact space of gaming notebooks, there will obviously be a limit to which you can achieve a stable overclock on air cooling alone, and we’re sure to be notified of this limitation by MSI when the event kicks off.

The higher end models are going to be outfitted with a GTX 1080 and GTX 1070 series of GPUs. All GPUs are going to feature the same video RAM as their desktop counterparts, with the only difference being that GTX 1080 for laptops will sport GDDR5 memory (compared to the desktop’s GDDR5X). While memory bandwidth will be reduced, the performance in upcoming video games is sure to be stellar and we cannot wait for MSI to demonstrate a live performance of its VR ready gaming laptops as well.