Manufacturer of some of the world's best hardware components, mainly including motherboards and graphics cards, MSI (Micro Star International) is all set to unveil their latest GeForce GTX Titan Lightning Edition GPU at the CeBIT 2013 event starting from March 5th.

In their latest press release, MSI has mentioned that the company would unveil a new class of gaming graphics cards possibly utilizing their new custom design Twin Frozr V heatsink now with a red and black design scheme. MSI even added a teaser picture but its too small for anyone to note the new design scheme, hopefully they will release higher quality pictures of the new gaming series graphics cards during the event, following is from the press release:

Now you're Gaming with MSI 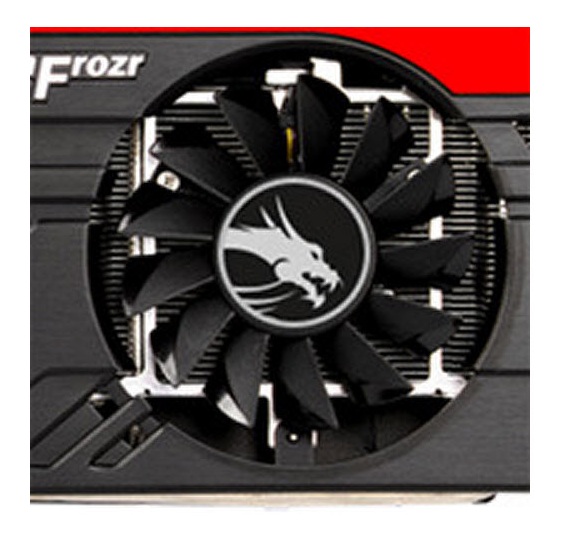 The last few lines mention that visitors would be able to see MSI's latest GeForce GTX Titan Lightning Edition graphics card on display along with other new Twin Frozr and Lightning series GPUs. It should be noted that the MSI's GeForce GTX Lightning GPU would be a custom edition GPU fitted with a non-reference PCB featuring much powerful VRM/electrical phases and components along with a factory overclock possibly clocked around the 950 MHz mark. Ofcourse, the Lightning series GPUs can be further overclocked and break record breaking scores in 3DMark Fire Strike, the tech demo would be bundled as a promotion with these GPUs.

What else to note is that it has been reported that MSI won't be the only one showcasing a custom variant of the GeForce GTX Titan at CeBIT 2013. Gigabyte is expected to showcase their GeForce GTX Titan SOC (Super Overclock) while ZOTAC is possibly preparing an Extreme Edition variant of the GPU. More should be revealed at CeBIT 2013 in a few days.