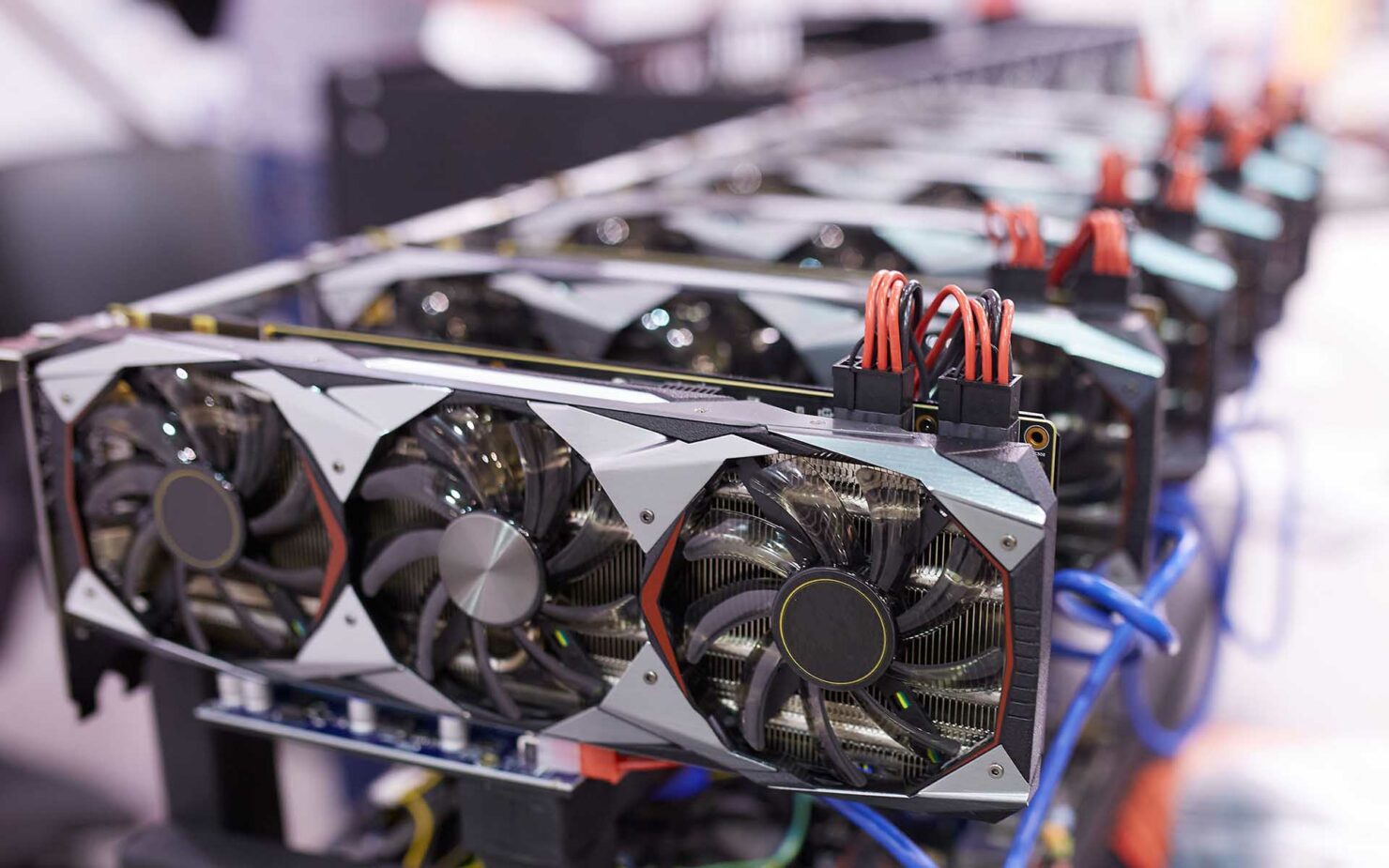 The cryptocurrency market has been a roller-coaster ride over the past few weeks, it has seen both highs and lows but there is demand coming from within the sector for more graphics cards. NVIDIA may have sold a large inventory of its Ampere GPUs directly to retailers but manufacturers are also following a similar suit.

MSI has been spotted submitting two brand new crypto-mining graphics cards over at EEC. These cards include the GeForce RTX 3060 Ti Miner which comes in both standard & factory overclocked variants. The graphics cards are based on the GA104-200-A1 GPU which features 4864 CUDA cores and 8 GB of GDDR6 memory that runs across a 256-bit bus interface at a rated clock speed of 14.0 Gbps. The card has a rated TDP of 200W and retails for $399 US however we don't know the prices for the mining-specific variants yet. 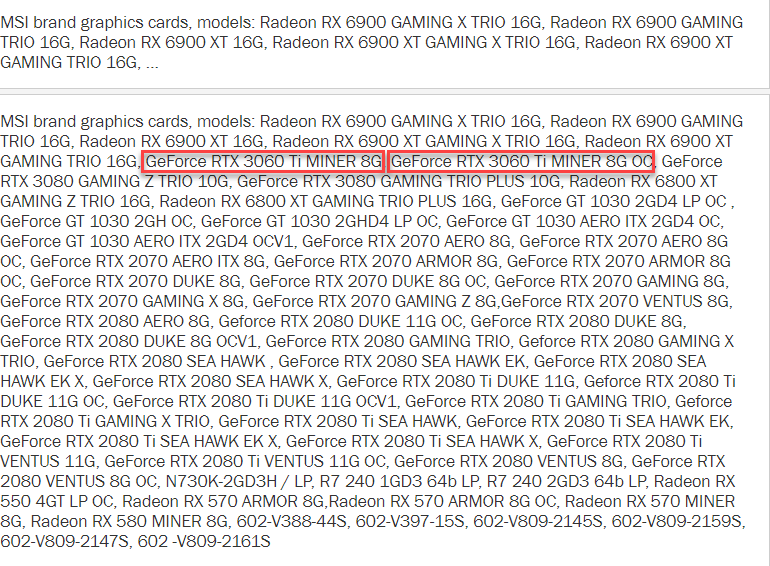 There's no word on when the two mining models will get released in the market but AIBs like MSI will try to take benefit of the situation while the mining craze is still hot. We have already seen just how crazy some miners have gone with the recent spree, putting a rig together with a total of 78 GeForce RTX 3080 graphics cards, more on that here.