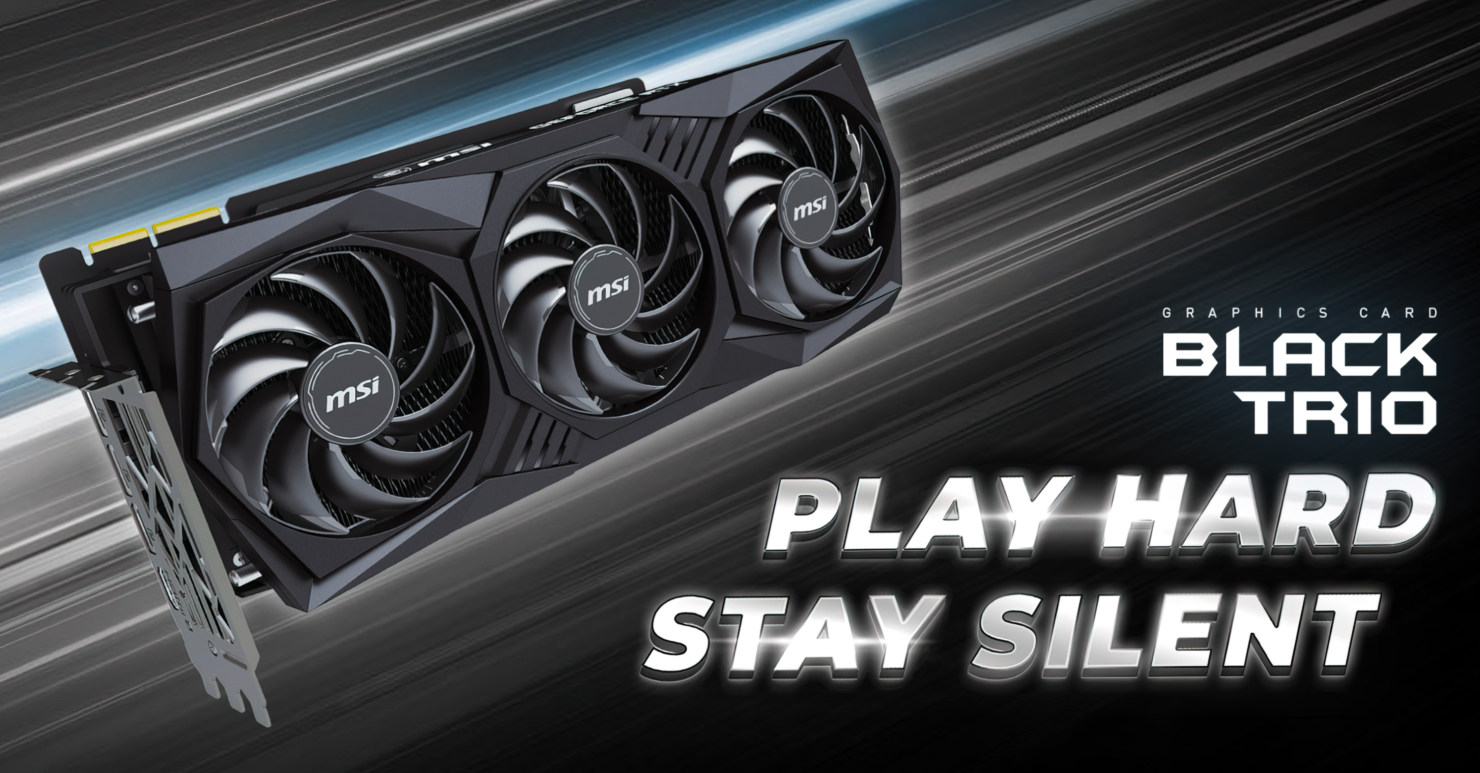 MSI has silently released a stealthier version of its GeForce RTX 3090 Ti custom graphics card known as the 'Black Trio'.

All-black and stealthy graphics cards are becoming more common in the custom DIY marketplace. AMD recently introduced its Radeon RX 6000 RDNA 2 refresh which features an all-black reference design and there have been new takes of such designs in the custom solution market too. Now MSI has come up with a brand new design for its GeForce RTX 3090 Ti graphics card known as the Black Trio.

The MSI GeForce RTX 3090 Ti Black Trio features the same Tri-Frozr cooler used on the Gaming Trio series but in an all-black color theme. The silver shrouds are replaced with a matte black texture & they have also rid the card of Mystic Light RGBs which gives it a cleaner look and makes it feel a lot like the MSI Unify series lineup. The card also comes with a matte black PCB while the card retains its triple-slot and triple-fan cooling configuration. Underneath the card is a massive heatsink that includes several heat pipes leading into large aluminum fin blocks.

Some of the main features of the MSI GeForce RTX 3090 Ti Black Trio card include:

In terms of specifications, the MSI GeForce RTX 3090 Black Trio will retain the same GA102 GPU config of 10752 CUDA cores clocked at up to 1860 MHz boost clocks, 24 GB of GDDR6X memory clocked at 21 Gbps across a 384-bit bus for over 1 TB/s bandwidth, a 450W TGP & a single 16-pin power connector to boot the whole thing up. Display outputs also include the standard tripe DP & single HDMI configuration. 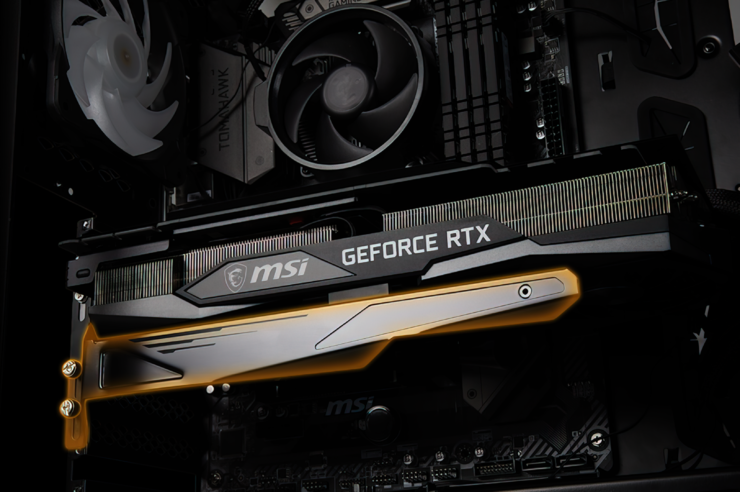 The pricing for the MSI GeForce RTX 3090 Ti Black Trio card is very reasonable at 256,300 Japanese Yen which converts to $1910 US, that's $90 US lower than the $1999 US MSRP and is reflective that the days of graphics cards being overpriced above their MSRP is far gone.