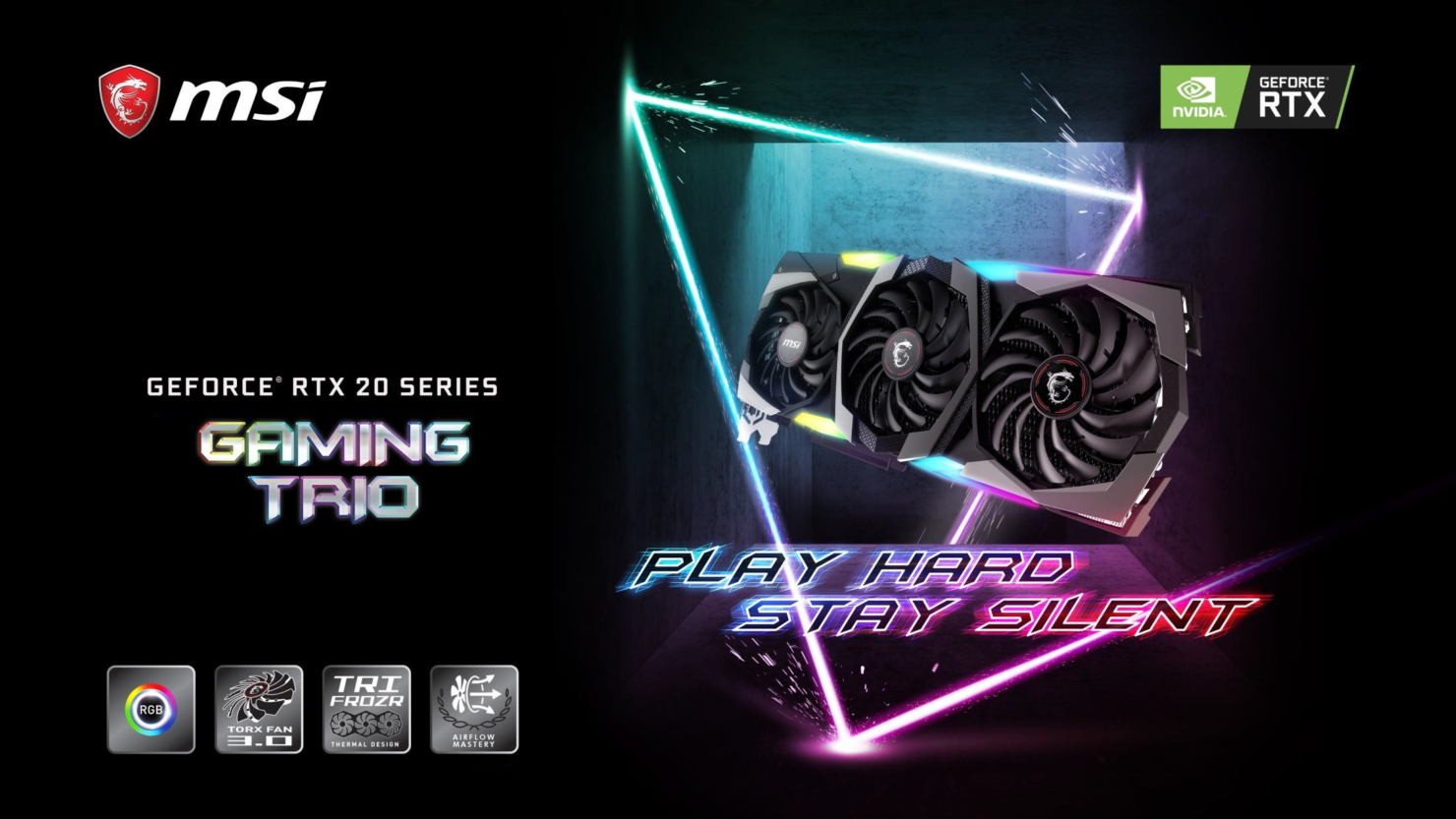 The MSI GeForce RTX 2080 Ti Gaming Z Trio retains all of the base core specifications of the RTX 2080 Ti such as 4352 CUDA cores, 11 GB of GDDR6 memory and a core clock of up to 1755 MHz. The only thing that has changed is the GDDR6 memory dies which are now operating at 16 Gbps instead of the original pin speeds of 14 Gbps. The core clocks aren't as high as the RTX 2080 Ti Lightning Z from MSI but the 16 Gbps memory should help it get similar or even better graphics performance considering both cards end up near the same max boost speeds.

However, MSI is now offering its GeForce RTX 2080 Ti Gaming Z Trio, custom-designed graphics card with 16 Gbps memory dies. We aren't sure which specific memory is MSI using but there's a big chance that these are the same 15.5 Gbps dies that have been used on the RTX 2080 SUPER. The RTX 2080 SUPER HC16 dies are actually rated at 16 Gbps but downclocked to 15.5 Gbps due since a PCB revision is required for stability purposes even though the chips can handle 16 Gbps with ease on a slight overclock. 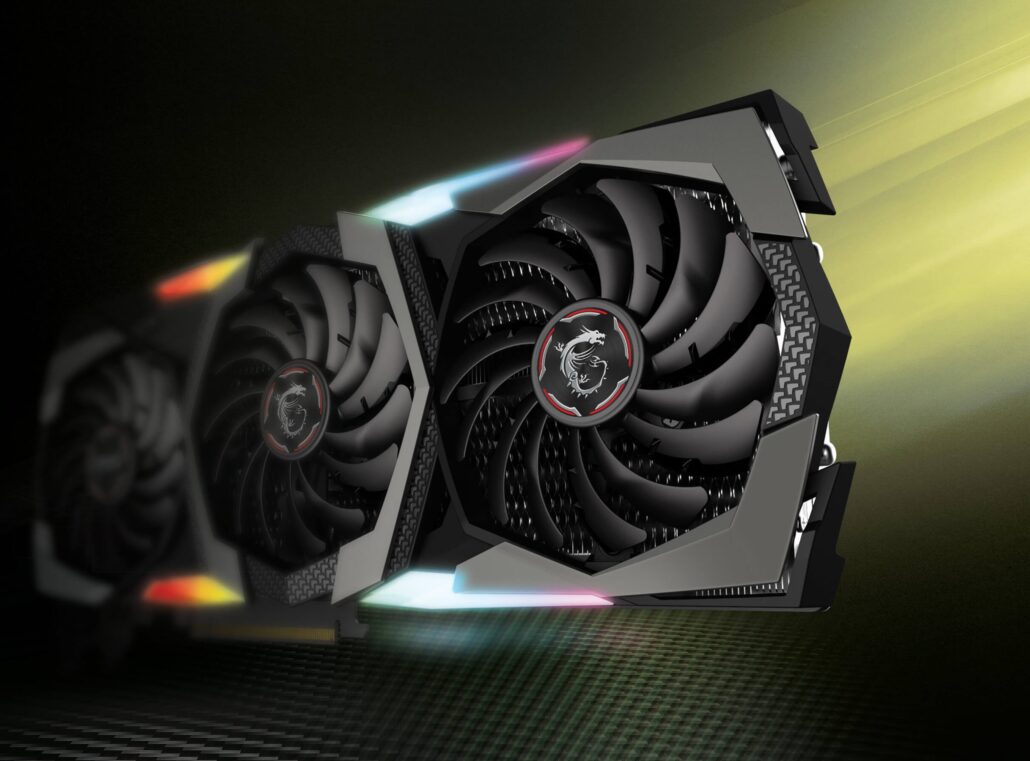 The team over at GALAX already experimented with an RTX 2080 Ti with 16 Gbps memory dies which showed some impressive results. The same memory from RTX 2080 SUPER was reballed over on the RTX 2080 Ti PCB, resulting in overclocks of up to 17.2 Gbps which is almost 757 GB/s bandwidth. We can expect similar overclocked performance from the RTX 2080 Ti Gaming Z Trio.

In addition to the custom design, the RTX 2080 Ti Gaming Z Trio comes with a non-reference PCB, featuring a 14+3 phase design that features higher quality components than the reference variant which is already a really good design by itself.

The card rocks the same Trio Z cooler as the RTX 2080 Ti Gaming X Trio which is one of the best design schemes I have seen to date on a triple-slot graphics card and it is also very bulky. In overall size and weight, this thing is just tons of massive performance packed in one tripe slot form factor. The card is expected to launch next month with pricing a little bit higher than the Gaming X model but lower than the Lightning X.