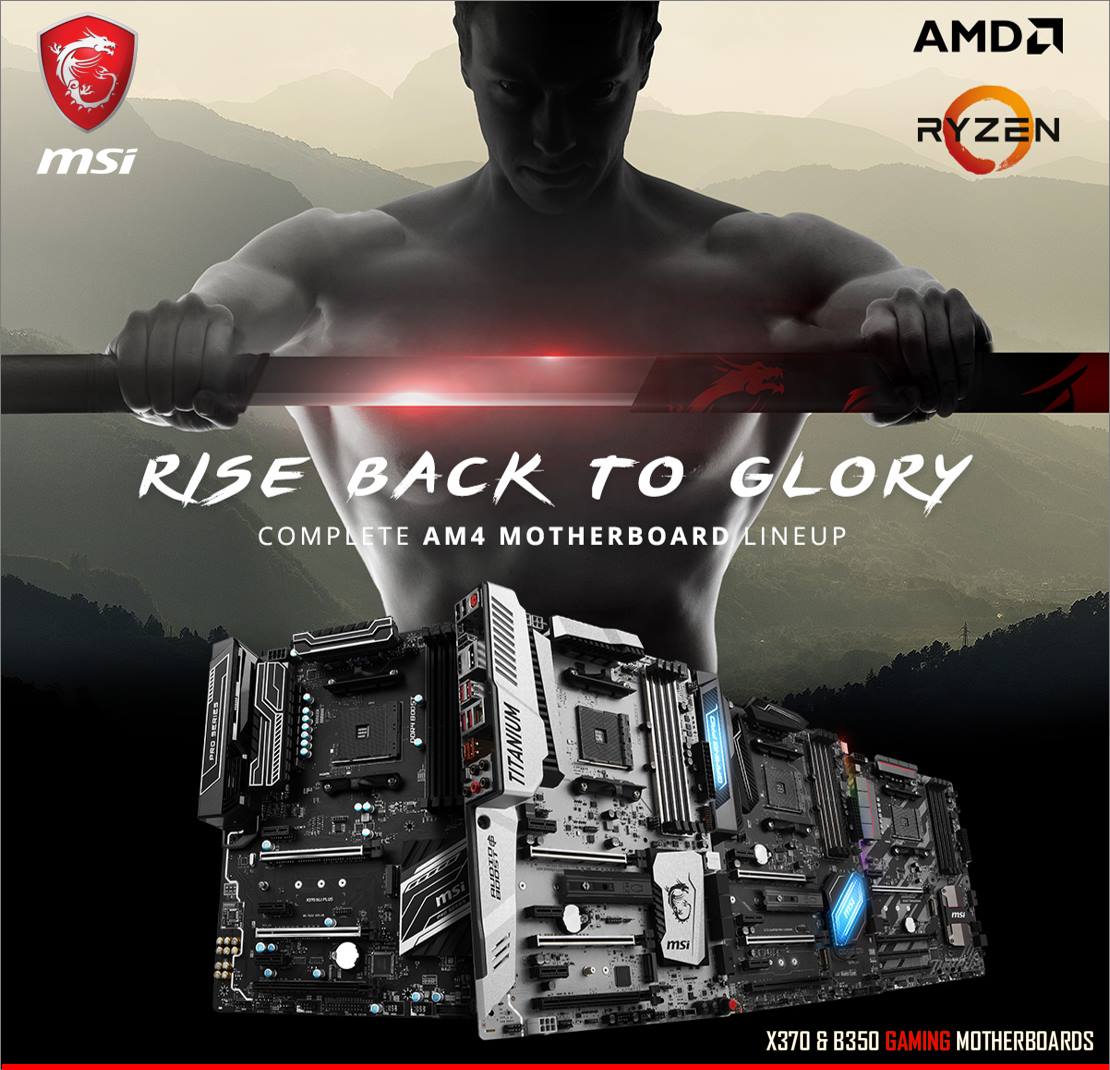 MSI has announced that it will offer AMD Ryzen 5000 'Vermeer' CPU & Windows 11 OS support on its 300-series motherboards.

From the information we have received, MSI released a new Windows 11 ready BIOS for its AMD 300-series motherboards though the BIOS packed one big change aside from support for the new OS. It also secretly carries support for AMD Ryzen 5000 Desktop CPUs codenamed 'Vermeer'. This can be confirmed within the Ryzen SMU Checker which is provided below and clearly lists the AMD Ryzen 5000 'Vermeer' line of chips.

Do note that not all Ryzen 5000 chips will be compatible such as the Cezanne-based Ryzen 5000G APUs but they might also be coming later to the support list. As for Vermeer-X, which these aren't likely to launch under the Ryzen 5000 branding, we were given the hint from our sources that 300-series motherboards that support Vermeer should also be compatible with the Vermeer-X lineup which launches early next year on the AM4 platform. We have a more detailed article on Vermeer-X CPU support on existing motherboards coming out soon so stay tuned. 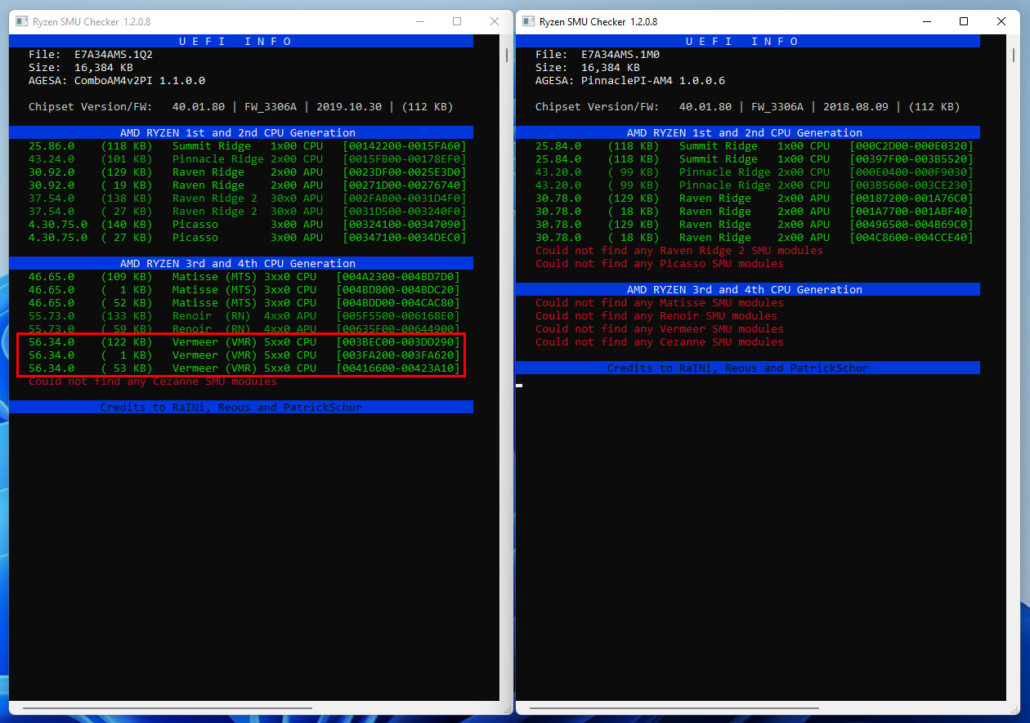 In the CPU-z screenshot below, you can see AMD's Ryzen 5 5600X running on an MSI MAG B350 Tomahawk motherboard using the AGESA 1.1.0.0 BIOS Firmware (which is a fairly old firmware if compared to the existing 1.2.0.5 BETA Firmware): 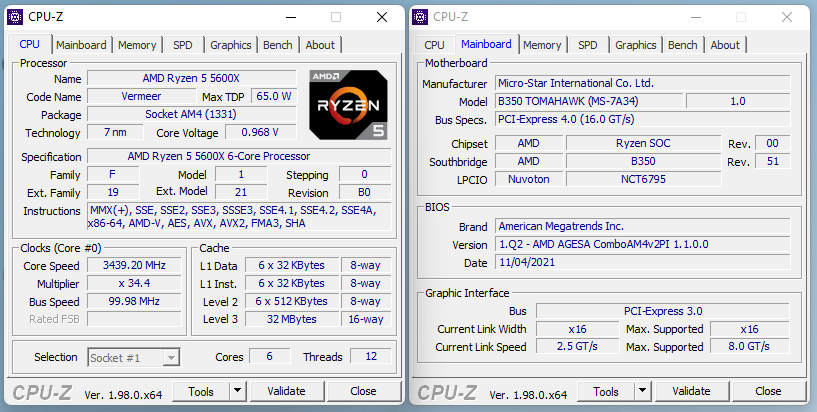 Other board manufacturers such as ASUS and Gigabyte had also rolled out AMD Ryzen 5000 CPU support BIOS for their most entry-level A320 motherboards. We can expect MSI to do that too in the coming weeks.