The Last Of Us Movie Stuck In Limbo, Thanks To Creative Disagreements 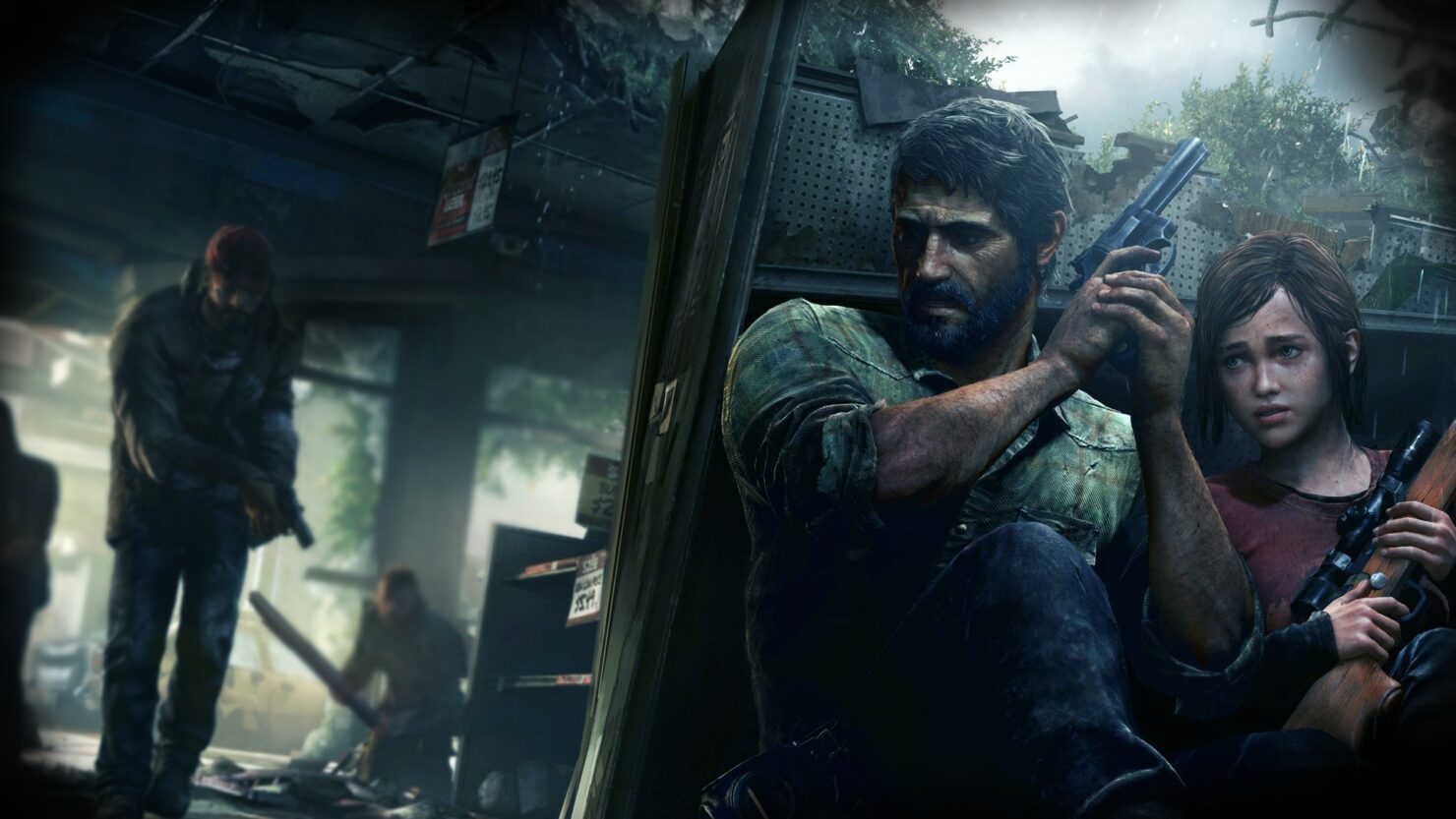 The Last Of Us movie is said to be at "a standstill" according to the movie's producer, Sam Raimi.

Speaking at a press conference for recent horror film, Don Breathe, Sam Raimi confirmed to IGN that we shouldn't be expecting The Last Of Us movie anytime soon.

According to Raimi, the reason behind this delay is largely down to a dispute between the film's publisher, Sony and script writer Neil Druckmann. While Druckmann was also creative director of the game, it seems as though Sony don't share his desire to take the film in a different direction.  "Neil, I think, is in a slight disagreement with them about how things should go so there's a standstill," admits Raimi.

With the film stuck in what Druckmann described to IGN as "development hell"  Raimi  went on to explain the situation in more detail. 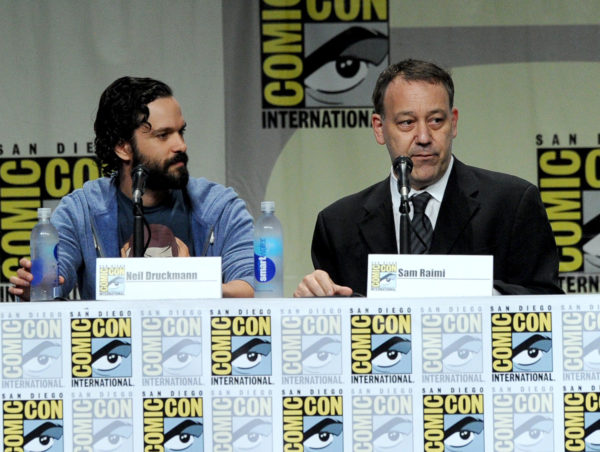 Raimi explains while it's Druckmann's baby, the decision ultimately comes down to the rights holders: "When we went to Neil with Ghost House Pictures we were hoping to get the rights like we do any project and then we'd take it out and sell it but we'd control the rights. With this one he went to Sony -- who I have a very good relationship with -- but they have their own plans for it and I think Neil's plan for it -- I'm not trying to be political -- Neil's plan for it is not the same as Sony's. And because my company doesn't have the rights, I actually can't help him too much. Even though I'm one of the producers on it the way he set it up, he sold his rights to Sony, Sony hired me as a producer by chance, and I can't get the rights free for him so I'm not in the driver's seat and I can't tell you what Sony and Neil together will decide on. If they do move forward I'd love to help them again."

Announced in 2014, many expected the movie was originally expected to be out next year,  it seems like many other video game adaptations, however this movie has been shelved. The good news though, is that the film hasn't been canned completely, with Raimi confirming that he is still producing it. "Yes, I'm attached to it. I'm not too sure what that means. Right now it's just sitting there. They don't want to move forward.. and I don't have the power to move it."

Sorry The Last of Us fans, but it looks like it's going to be a long wait before you see Joel and Ellie on the big screen.