The release date of one of the most anticipated PlayStation 4 exclusives of 2014 is closing in and gamers are desperately waiting to experience the next-gen visuals of the latest installment in the Infamous series. Sucker Punch has released three new Infamous: Second Son screenshots for the impatient fans showing off Seattle's harbor. 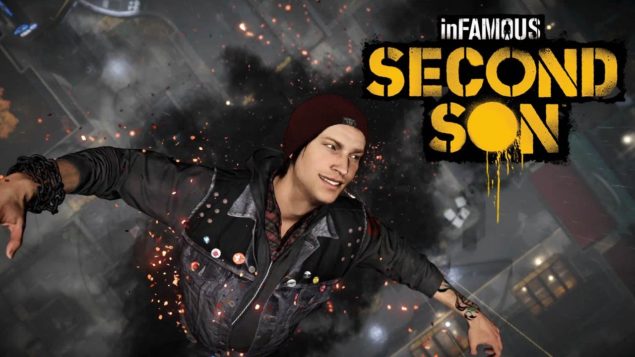 Infamous: Second Son is an upcoming most awaited open world action-adventure video game for PlayStation 4 console. Developed by Sucker Punch Productions, the game is set in Seattle, Washington. The player takes control of young protagonist of the game, Delsin Rowe, who is a 24-year-old graffiti artist with supernatural abilities. With no direction in life, Delsin decides to go against a DUP, a branch of government that monitors and controls the Conduit activity and labels people like Delsin as "bio-terriorsts"

The new screenshots show the Seattle fish market and a beautiful view of the city docks and ferry terminal. The images show-off the city from above in a very detailed way. According to the developer, the game will feature highly detailed textures and high frame rates. InFamous: Second Son screenshots are following: 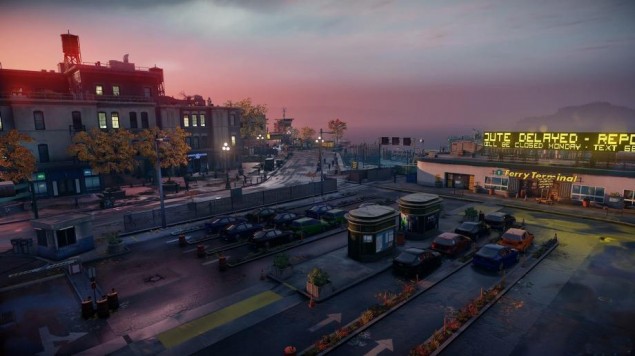 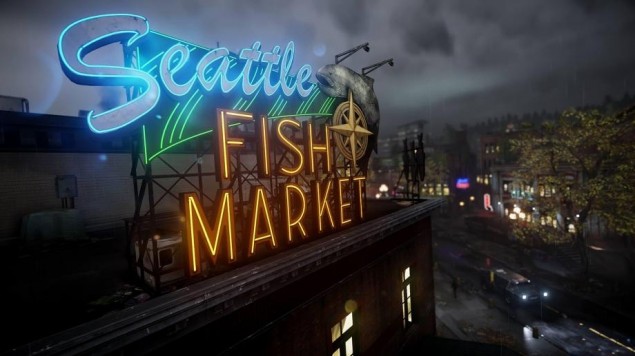 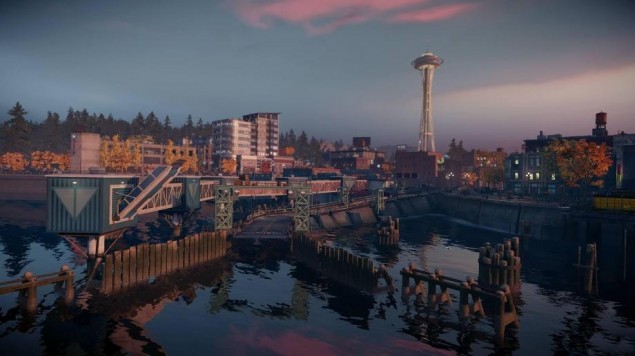