Some new screens of MotorStorm3 have been leaked and from the images it shows that the new game will be set up in San Francisco.

The game was caught back in PSN on June 3rd so it was pretty sure that the game was coming and now with the leaked images it is just the launch date that needs to be announced. You can look from the screens below that destruction and collapsed buildings are everywhere which means the game will have a similar mechanism as Split Second in which collapsed buildings and structures smash with the car on every corner. So till the released date is confirmed sit back and enjoy the screens. 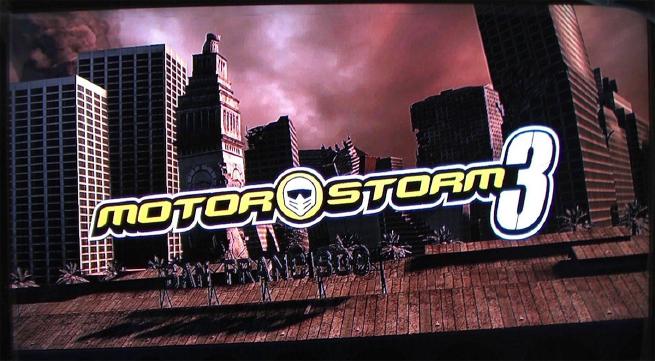 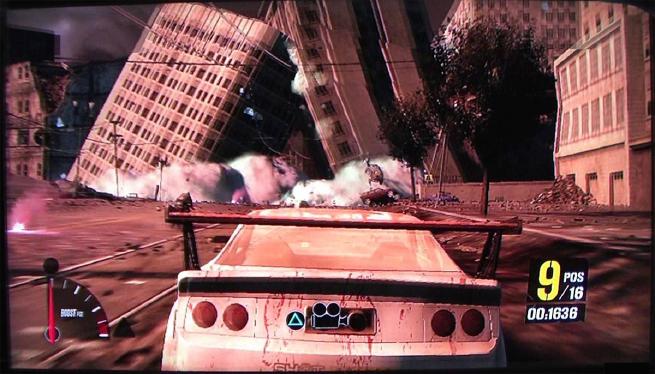 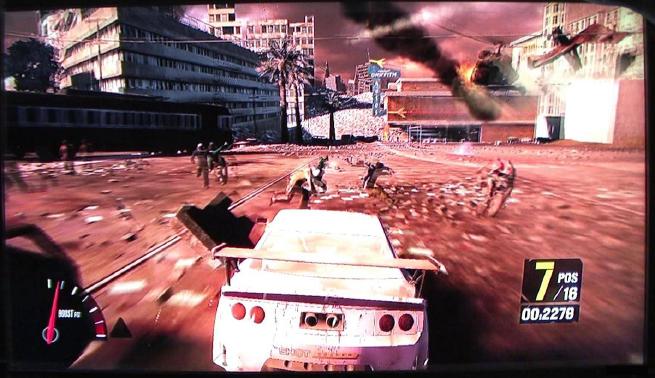 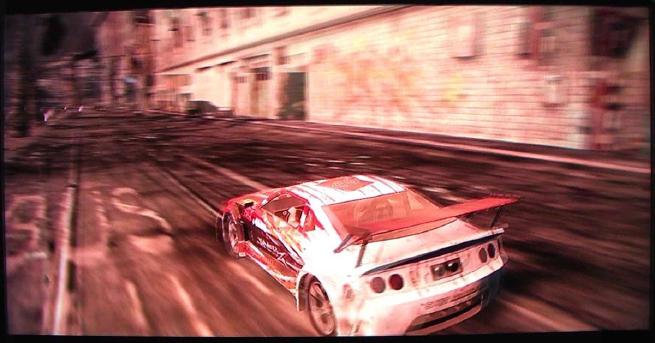 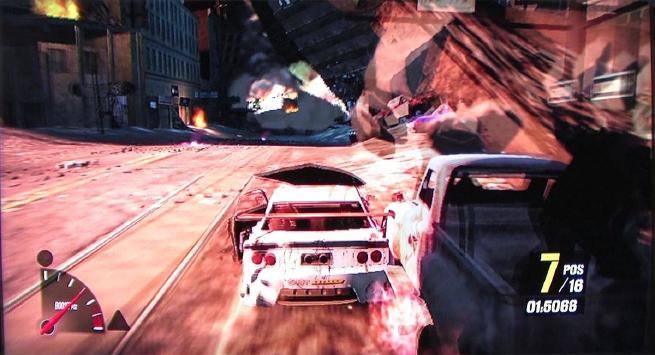