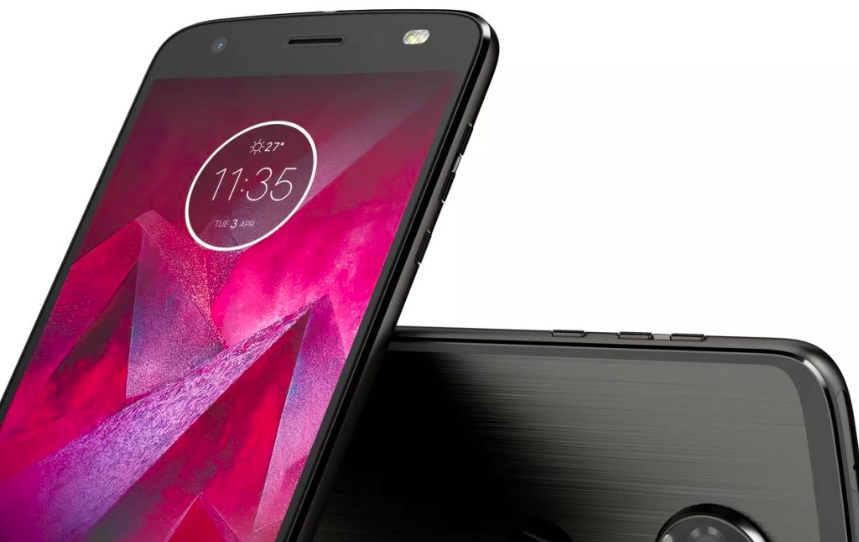 Motorola is back with yet another smartphone in the Moto Z series. The Lenovo-owned company has finally launched the Moto Z2 Force that was being teased for quite some time. It is the successor to the last year's Moto Z Force smartphone that registered success on the market.

The Moto Z2 Force bears an identical design as its predecessor, and it also looks a lot like the leaked renders that surfaced before the launch. Under the hood, the Motorola Moto Z2 Force comes powered by a Qualcomm Snapdragon 835 processor clubbed with 4GB of RAM, which means that you will have ample power to carry out multitasking on the phone without any glitch. For storage, the phone offers 64GB of internal storage that could be further expanded via microSD card. Like many devices that launched this year, this one too runs Android 7.1 Nougat out-of-the-box, and we can expect it to get upgraded to Android 8.0 after it goes public.

The front panel of the Moto Z2 Force features a 5.5-inch Quad HD AMOLED display with a fingerprint scanner embedded into the Home button, below. We also have a wide-angle selfie camera on the front that sports a dual CTT flash system. The back panel of the device has a metal finish with a sleekness of 6mm. 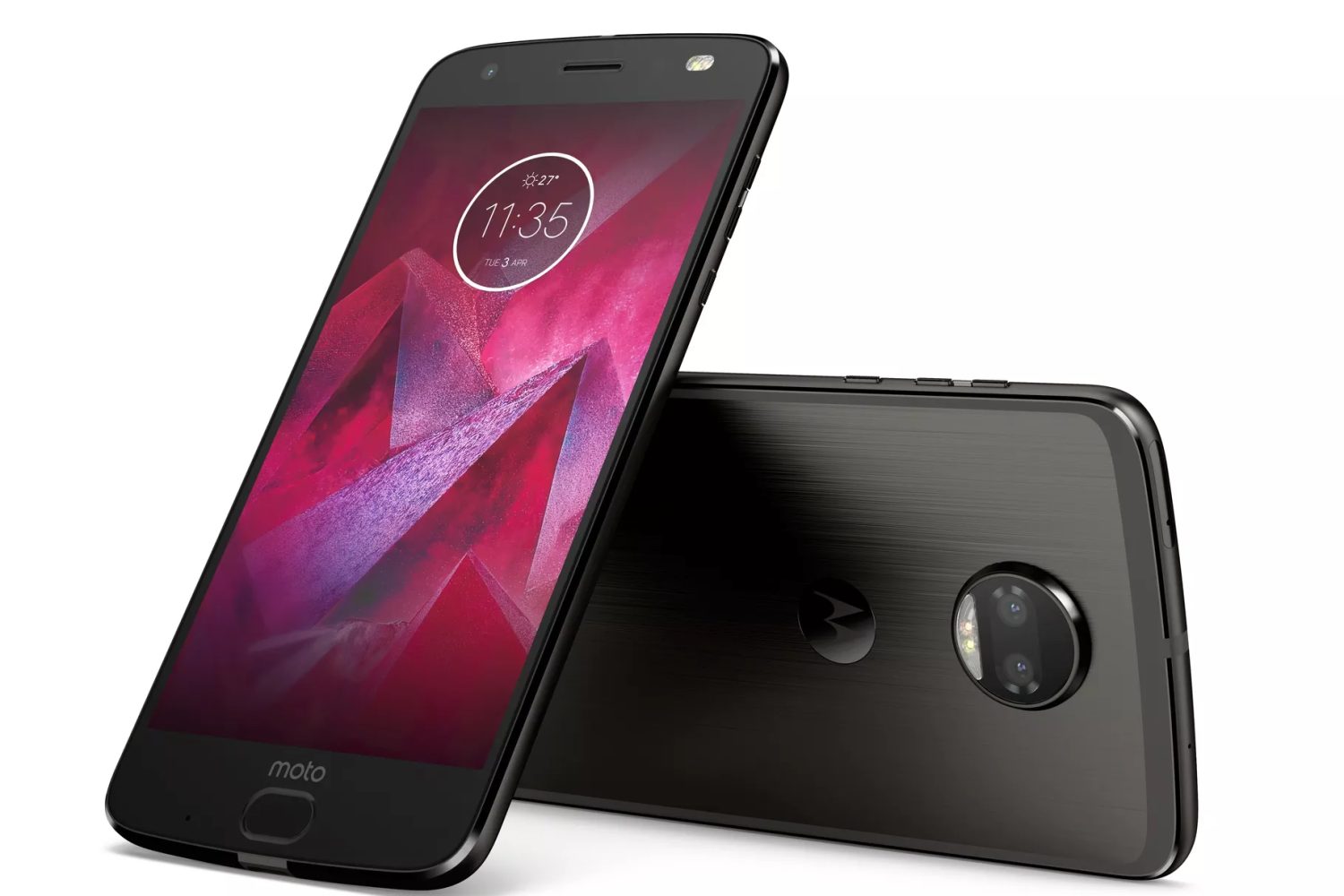 For imaging needs, the device has a dual-camera setup on the rear featuring 12MP lenses with f/2.0 apertures on each. Motorola has also equipped the rear cameras with phase detection and laser autofocus systems for enhanced stability. One lens on the rear shoots regular colour shots while the other lens focuses on capturing monochrome shots. The monochrome sensor is ideal for taking Black & White images. Together, the two lenses capture better images than a single lens camera setup.

The only let down on the Moto Z2 Force seems to be the lowered battery power from its predecessor. The Moto Z Force packed a 3,500 mAh battery, while the Z2 Force’s comes with just 2,730mAh battery. That accounts for 22% less power, but it remains to be seen if the output is actually lower than the Moto Z.

In line with the rumours about the phone, the Moto Z2 Force will debut on all the major carriers in the US including AT&T, Sprint, T-Mobile, and Verizon. The pricing for the phone starts at $720. It will be officially up for sale from August 10; interested users can pre-order it right now.