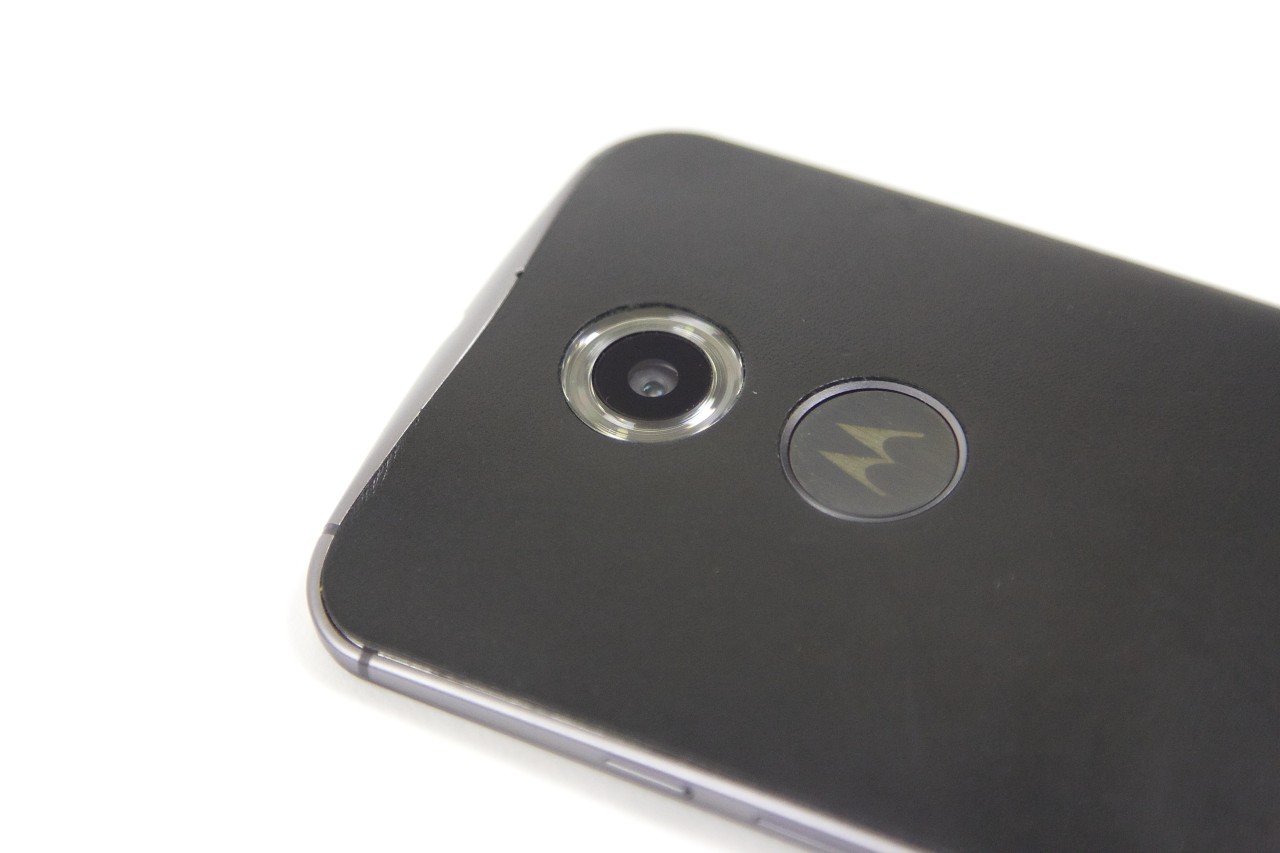 Getting a great deal of savings on previous generation flagship phones is always a treat and Moto X 2014 falls into the same category of devices that are being sold for sizable discount, but for a limited time period. If you have $150 in spare cash remaining, as well as a penchant for Motorola smartphones, then Moto X 2014 should definitely be on your list.

Currently, Moto X 2014 carries a price of $199.99, but do you know how can nab yourself an additional $50 discount? Through the use of a coupon code named SPRINGISHERE. Keep in mind that the aforementioned price tag is for the 32GB internal memory model and if you want to play around with more storage, then you can go ahead and purchase the 64GB model, which costs $249.99. However, thanks to the same coupon code, you will be able to avail the same $50 discount, making the total come down to $199.99.

As for the specifications of the previous generation flagship, Moto X 2014 features a Snapdragon 801 SoC, with a quad-core Krait 400 processor clocked in at 2.5GHz. With a 5.2-inch screen and a 1080p display, you have sufficient real estate to play around with, despite the fact that the phone itself features a 2,300mAh cell inside its housing. Additionally, the performance of the processor is supplemented by 2GB of RAM, and the 13MP rear shooter with an aperture of F/2.2 can also record 4K footage at 30FPS, courtesy of the powerful quad-core processor. 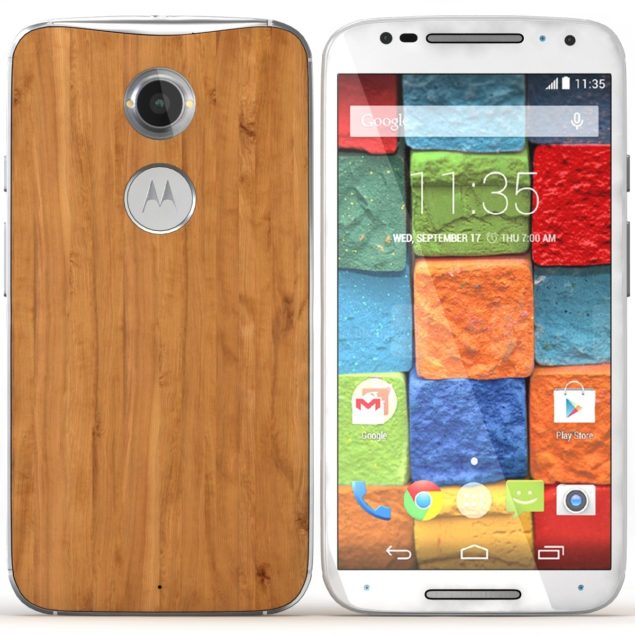 Since Moto X 2014 sports a previous generation Qualcomm SoC, it is compatible with Quick Charge 2.0, and if you have a charger that is compatible with this fast-charging feature, the smartphone’s battery will be shifted from 0-60 percent in just a time span of 30 minutes. Moto X 2014 has a smaller cell than most devices, so we can bet that it will use up even less time to get charged up completely.

Other specifications will include an 802.11ac Wi-Fi adapter, and a Bluetooth 4.0 chipset. For its hardware, a $150 price tag definitely feels like a steal, but if you want to get the most of your money, make sure that you use the coupon code given at the top and visit Motorola’s official website.