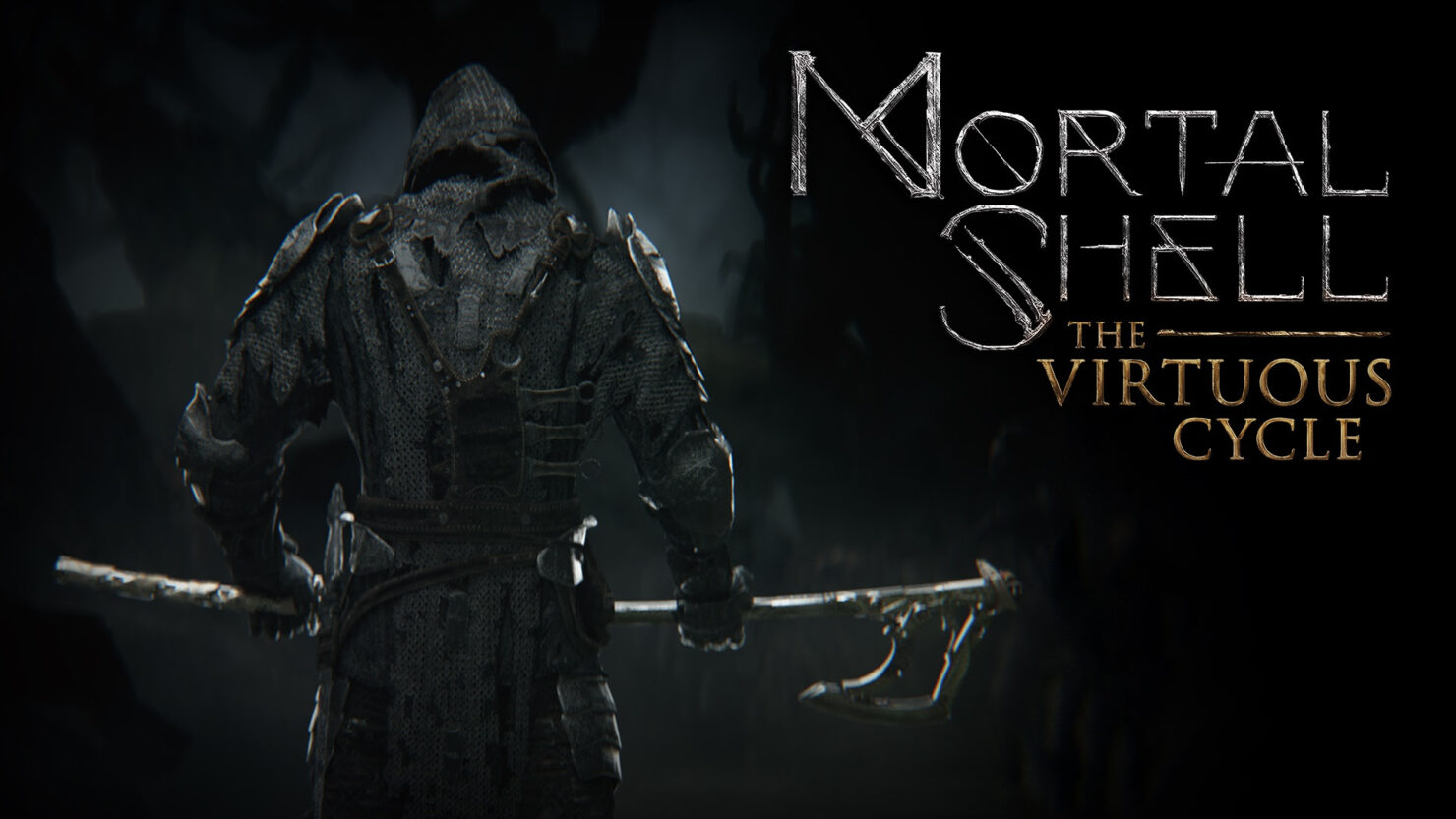 Playstack and Cold Symmetry announced that Mortal Shell: The Virtuous Cycle, a new DLC for the Soulslike game, will debut on August 18th priced at $7.99 / €6.99 / £6.99. That day, the game will also launch on Steam. The main addition of this DLC is a brand new roguelike mode that promises to keep players on their toes.

The Virtuous Cycle reinvents your journey through Fallgrim and beyond as adversaries cycle and shuffle upon each death. Demanding and brutal as ever, now you can never be sure what lies ahead.
Scattered across the land are pillars that will bestow new talents for you to inherit. With more than 100 new abilities to discover and combine together - from exotic weapon enhancements to entirely new combat maneuvers - players are free to create and develop their very own combat style.
The Virtuous Cycle also grants players command over Hadern, once your elusive teacher, now yours to master as Mortal Shell’s fifth possessable Shell. Playable within both Mortal Shell’s main campaign and The Virtuous Cycle, Hadern’s unique skill tree unlocks a new domain of innate talents, from dagger mastery to an intimidating ability to absorb punishment.
Also unearthed in the expansion is the Axatana, Fallgrim’s most venerable weapon. In your hands the Axatana bends to your will, assembling itself into a supreme heavy axe when the moment calls, and detaching into lightning-fast dual katanas when you desire. Unique movesets for both stances are yours to unlock.

More in line with From Software's Sekiro: Shadows Die Twice than a traditional Soulslike, Mortal Shell offers a short and sweet take on the hardcore action RPG formula by focusing the player to harden up and push the offensive in order to create the perfect defense.