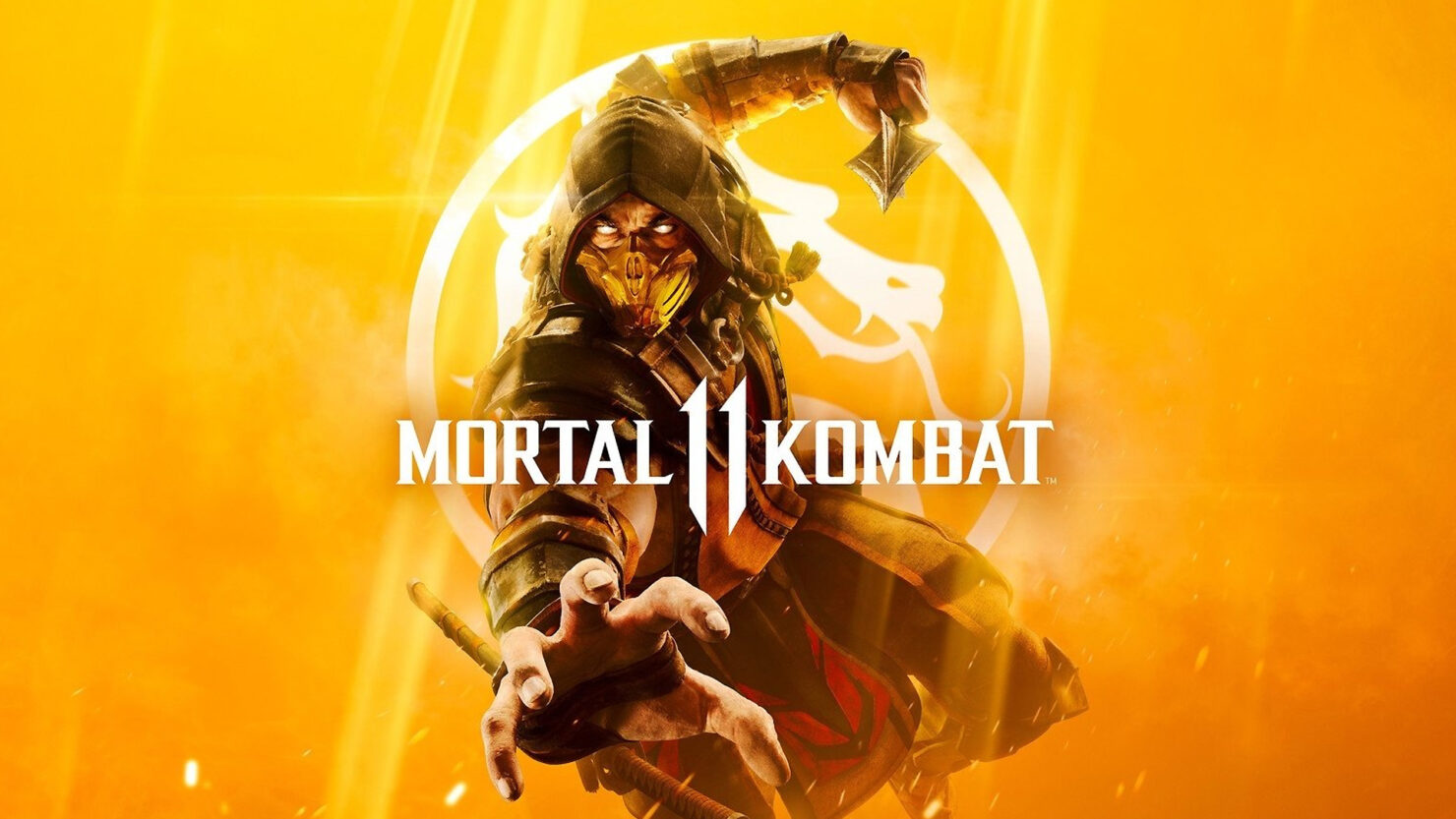 Yesterday, a brand new Mortal Kombat 11 update has gone live on PlayStation 4, introducing some tweaks to the gameplay and more. This new update has now hit the PC version of the game, also bringing some platform specific fixes.

Unfortunately, the new update also breaks the 60 FPS mods that have been released recently, so those using them will have to wait for modders to update their creations.

Mortal Kombat 11 is now available on PC as well as on PlayStation 4, Xbox One and Nintendo Switch.