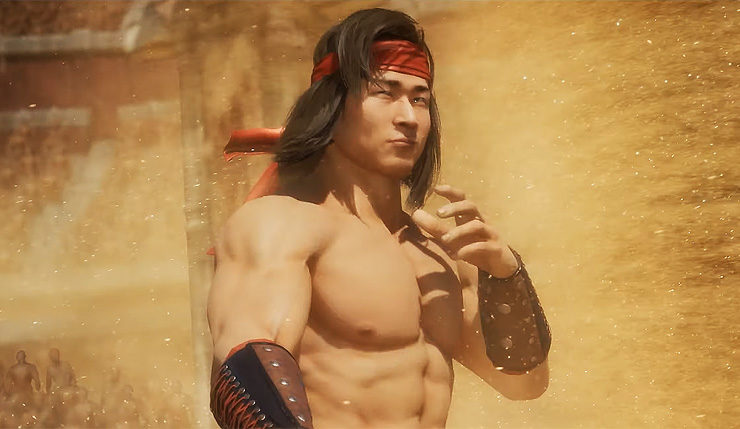 A new update is now live for Mortal Kombat 11, introducing some welcome changes to the single-player experience.

As previous announced, NetherRealm Studios aimed to make the game less of a grind to unlock new content and increased rewards for most of the game's activities. Difficulty has also been tweaked, some exploits fixed and even online matchmaking has been improved.

The new update is now live only on PlayStation 4, but it will soon become available for the other versions.

• Fixed an exploit that allowed for more than one variation of a character to be set as default, which could then result in an online desync when trying to select that character

• Fixed a rare issue that occurred if the user lost internet connectivity while customizing their character, which would sometimes result in that variation being saved with some items being locked

• Fixed a crash related to pausing and unpausing the game

• Increased rewards for breakables in The Krypt

• Adjusted and removed modifiers from many Daily Towers

• Increased amount of Hearts earned from Fatalities, Brutalities, and Mercies

• Lowered modifier damage for many modifiers

• Adjusted the lifespan of several modifiers

• Fixed a missing Reduced Damage modifier in The Gauntlet

Mortal Kombat 11 is now available on PC, PlayStation 4, Xbox One and Nintendo Switch in all regions.