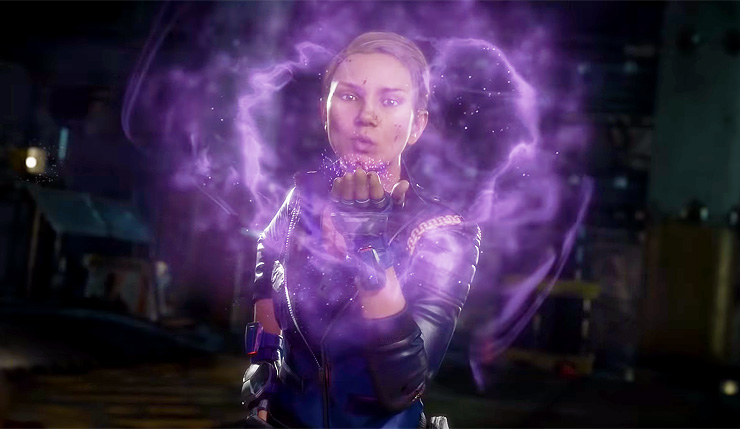 NetherRealm Studios has rather a shaky history with PC ports, with Mortal Kombat X being particularly rough. So, will we see a repeat of past mistakes with the recently-revealed Mortal Kombat 11? Hopefully, that won’t be the case.

According to NetherRealm, the PC port of Mortal Kombat 11 will be handled by QLOC, a Polish port house that’s brought games like DmC: Devil May Cry and Dark Souls Trilogy to PC. They were also responsible for bringing over Mortal Kombat XL, which was better received than the original port of the game, and Injustice 2 to PC. They know their way around a NetherRealm fighter, in other words. Mortal Kombat 11 lead designer Paulo Garcia had the following praise for QLOC’s work…

"The people that did the XL version of Mortal Kombat X, where it was dramatically improved, they're doing [Mortal Kombat 11] also, and because they've been working with our code engine for the past three years, they've actually become a lot faster.

[With Injustice] we would give them like essentially like big dumps of what engine was and then they would port things to catch up, where now we're a lot more integrated and they're working with our engineers back and forth like on a day by day basis. The patches for Injustice 2 started coming quicker and quicker until they were able to get the patches out almost right after ours [on console]."

The plan is for Mortal Kombat PC and console patches to release simultaneously whenever possible, although sometimes the PC may see small delays. That said, the situation we saw with past NetherRealm games, where the PC was months behind consoles when it came to updates, won’t be repeated. At the moment NetherRealm isn’t talking about any potential PC special features, as right now the focus is on making sure all versions of the game are on equal footing.

Mortal Kombat 11 slices and dices on PC, Xbox One, PS4, and Nintendo Switch on April 23. Want to know more? You can check out a whole mess of gameplay footage, right here.