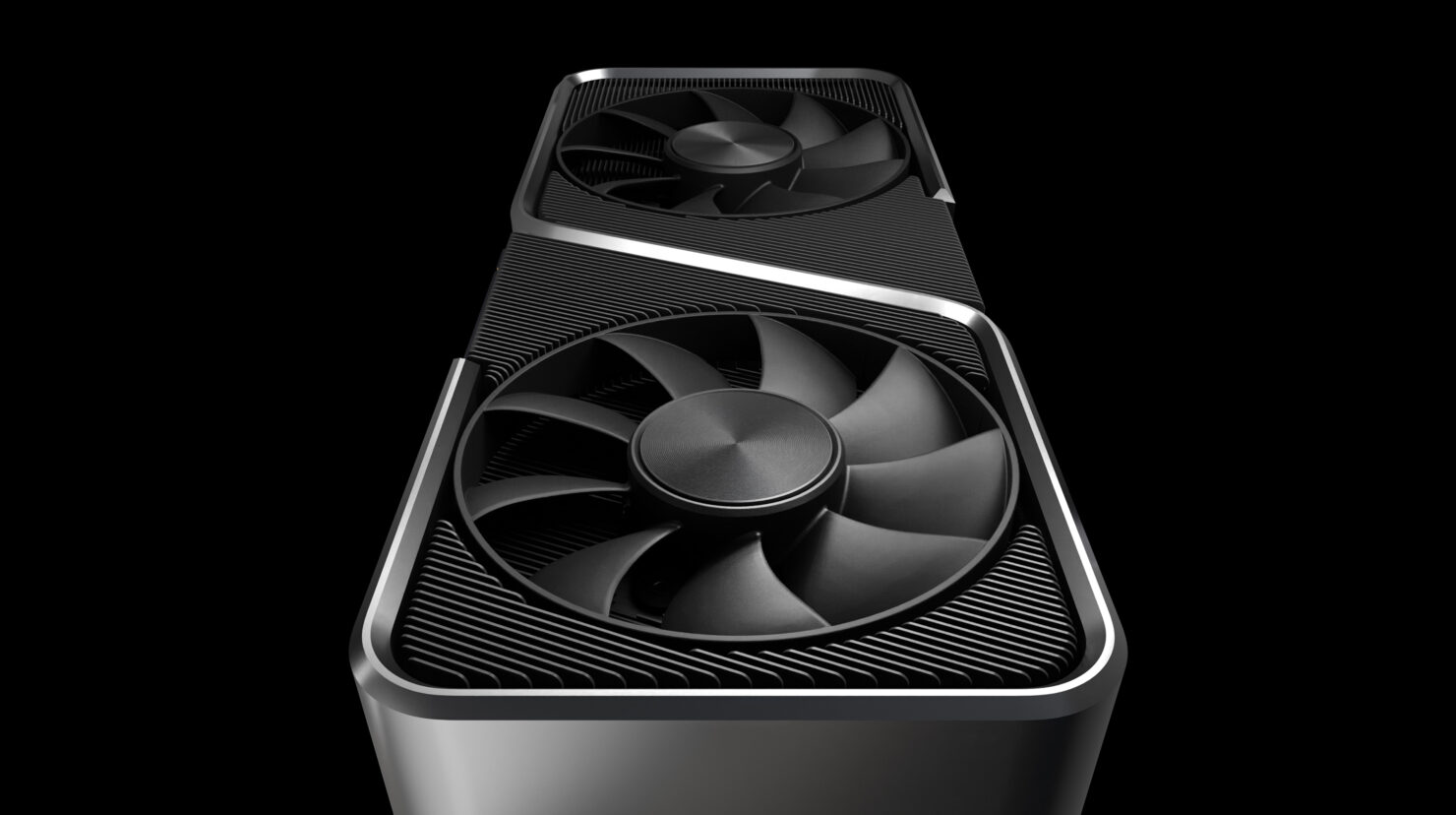 Even more NVIDIA GeForce RTX 3060 Ti custom models have leaked out with some retailers even listing the cards for pre-order with preliminary prices. Along with the GeForce RTX 3060 Ti, the RTX 3070 has also received some new custom variants with one of them featuring a budget design and the other going with a slightly premium look.

Several retailers have listed the NVIDIA GeForce RTX 3060 Ti in custom flavors on their online retail stores. Amazon UK, Scan UK, XtremeMedia (Spain), and Dateks (Latvia) have listed various models & their prices have also been mentioned. Do keep in mind that these prices are preliminary and do not reflect the official MSRPs set by NVIDIA or their AIBs. The prices also include hefty VAT which is why they look more expensive when converted to USD. The models along with their prices are as follows (via Videocardz):

Coming to the models, we first have the Gigabyte GeForce RTX 3060 Ti Eagle series which comes in both standard and factory overclocked variants. The Eagle RTX 3060 Ti variants come with dual-fan cooling in a 2-slot design. The cards feature a compact design with a dense aluminum heatsink and several copper heat pipes making direct contact with the GPU. The TGP for both cards is suggested at 200W.

The Gigabyte GeForce RTX 3060 Ti Gaming OC comes with a more premium triple-fan and 2.5 slot design. The card features a massive cooler shroud that extends beyond the PCB and comes with vents on the backplate since the third fan will be blowing air through it. Display outputs on all three cards include two HDMI and two DisplayPorts.

Gigabyte also has the AORUS Master variant in the works which unlike the 4-slot RTX 3080/3090 design comes with a more tuned 2.5 slot design that was incorporated by the RTX 3070 too. The card features a 200W TGP and should be powered by a single 8-pin connector. It comes with a triple-fan configuration, RGB LEDs on both sides of the GPU shroud, and a triple HDMI and triple DisplayPort configuration. The AORUS Master will be the most expensive variant in Gigabyte's RTX 3060 Ti lineup.

Moving on, we have the Inno3d GeForce RTX 3060 Ti iChill X3 and Twin X2 OC series. The Twin X2 as the name suggests will feature a dual-fan cooling system in a compact form factor but we don't get to see pictures of it yet. The iChill X3 on the other hand is a mighty triple-fan design with a 2.5 slot shape. The card is powered by a single 8-pin connector and should come with a factory overclock. It also rocks RGB LEDs on the side plate which looks great. 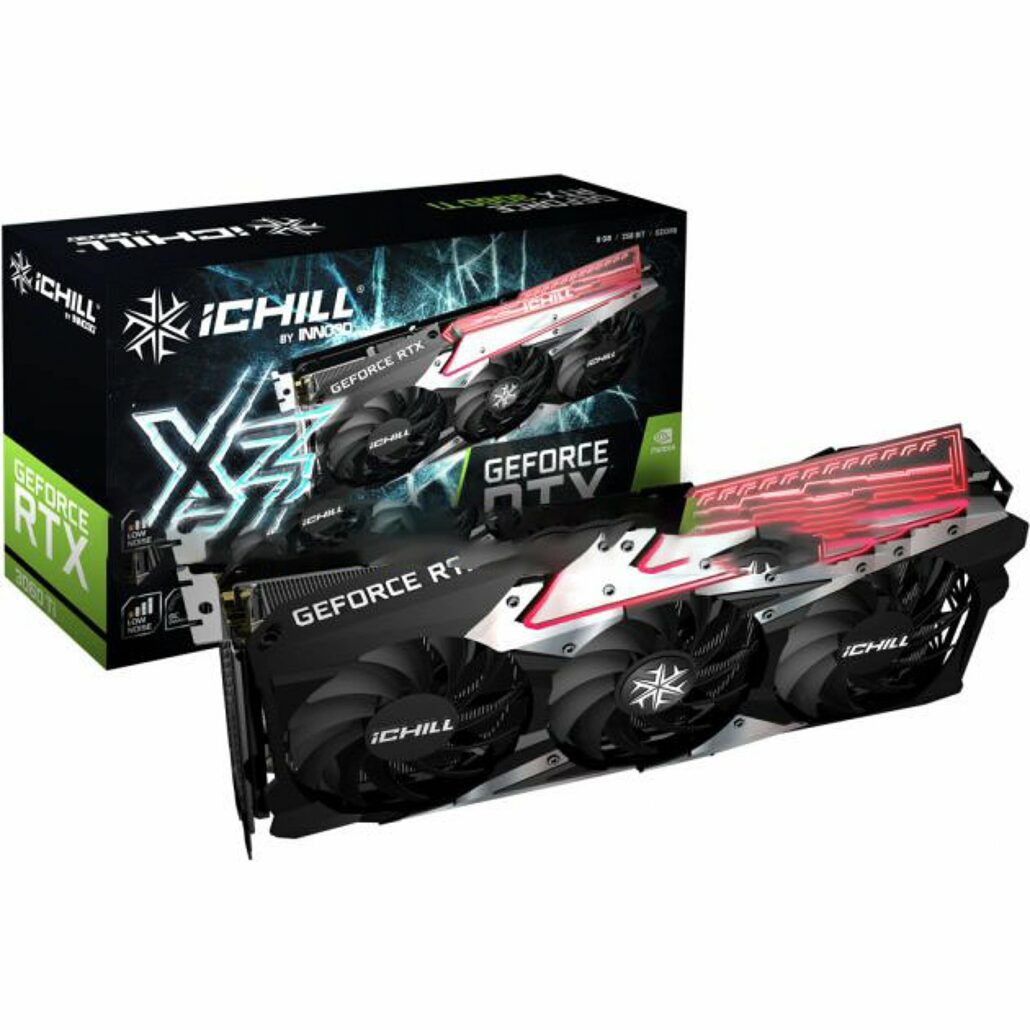 Lastly, we have the ZOTAC GeForce RTX 3060 Ti Twin Edge series which unsurprisingly come in both stock and overclocked flavors. The Twin Edge OC seems to feature a GPU clock of 1695 MHz & a TDP of 200W too. The card will be powered by a single 8-pin connector. As for cooling, the card adopts a compact dual-slot and dual-fan cooled with a small PCB and features a nice metallic backplate. The display outputs include the standard single HDMI & triple DisplayPort configuration. 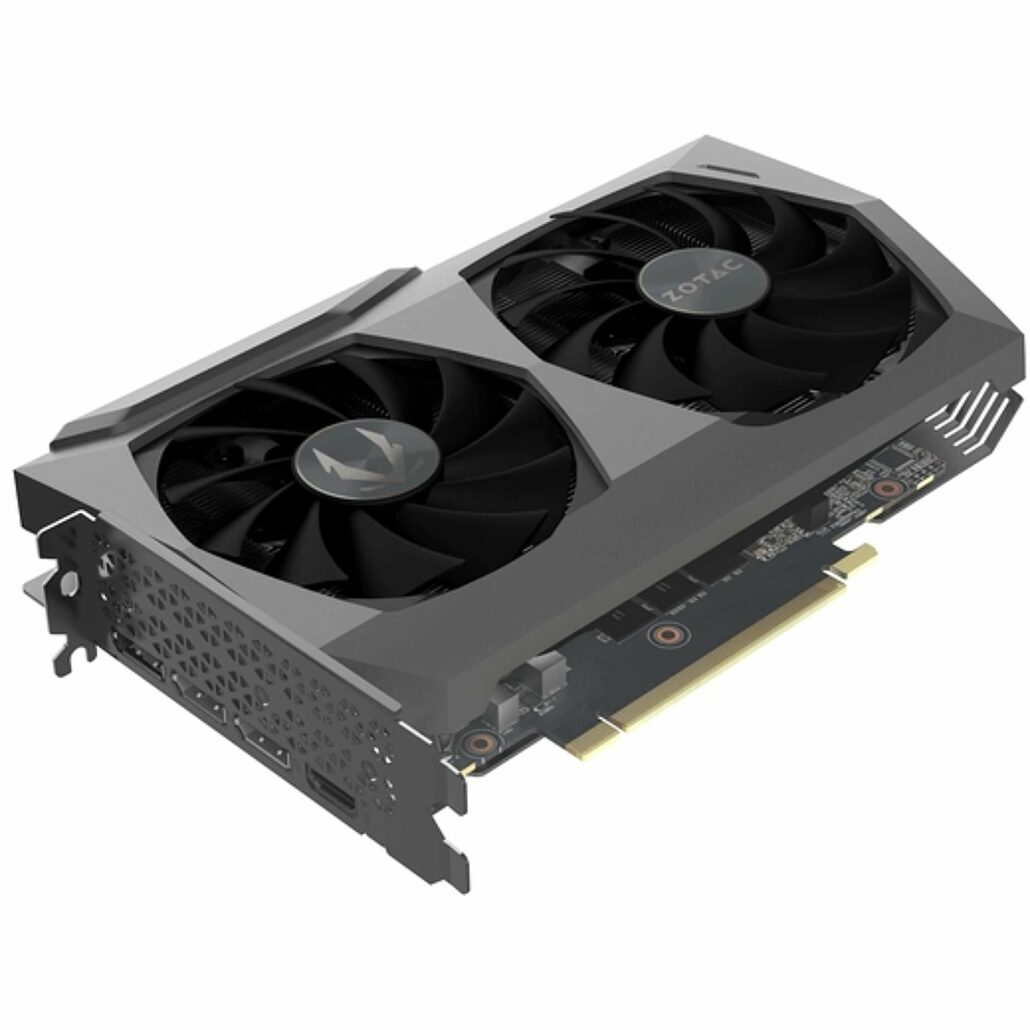 The Palit models were leaked by Videocardz and include two variants, the Dual OC and the Gaming Pro OC. As the name suggests, both are factory overclocked variants but we will also see them in a more budget-tuned non-OC option. The GeForce RTX 3060 Ti Gaming Pro OC comes with a triple-fan and 2.5 slot design. the card has a very solid design with large metal plates extending over the fans and the use of RGB LEDs through the middle fan. The card comes with a metal backplate and is powered by a dual 7-pin connector configuration which means that users can expect higher OC out of this card.

The Palit GeForce RTX 3060 Ti Dual OC comes with a more standard dual-slot and dual-fan design. It rocks a black colored cooler shroud and backplate. The second fan blows air through the massive heatsink and out of the exhaust vents on the back of the card. The card is powered by a single 8-pin connector. Display options include a single HDMI and three DisplayPorts on both cards.

In addition to these, MSI has submitted a massive list of custom GeForce RTX 3060 Ti cards to EEC which was spotted by Komachi_Ensaka (via Videocardz). Their lineup could look like the following:

In addition to all the GeForce RTX 3060 Ti custom models, the GeForce RTX 3070 is also getting new variants. MSI has introduced its GeForce RTX 3070 Twin Fan series which come with a more budget-oriented look. The card features a standard dual-slot and dual-fan cooler with a matte black shroud and a solid backplate. The card is powered by an 8+6 pin connector configuration and comes with a slight factory overclock of 1740 MHz (boost). 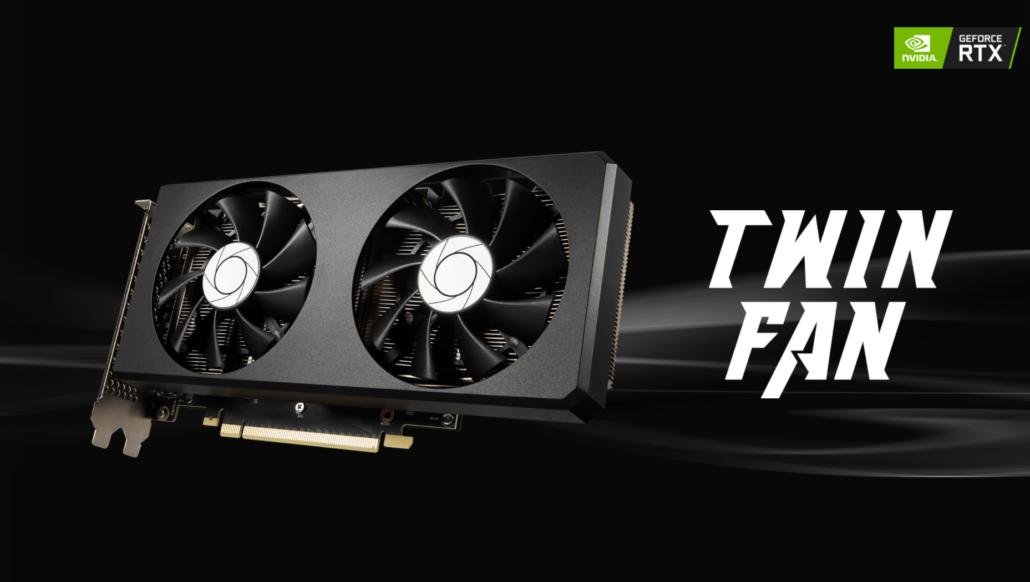 Some of the main highlights for the GeForce RTX 3070 Twin Fan series from MSI include:

The cooler extends beyond the PCB with the second fan blowing air through it. The aluminum heatsink has several heat pipes running through it & we also get the standard HDMI and triple DisplayPort connectors on the back. In terms of pricing, the card should retail at the same price as the MSRP of $499 US.

ZOTAC has also introduced its GeForce RTX 3070 Twin Edge OC in a white edition flavor. The card retains the same design as the regular Twin Edge cards but comes with a white-colored backplate, cooler shroud, and fans. The fans push air towards the aluminum heatsink underneath the shroud which is composed of several aluminum fins and five copper heat pipes.

The card comes with a boost of 1755 MHz which is higher than the reference clock speeds since this is an OC variant we are looking at. Power is provided through dual 8-pin connectors which is surprising on a card of this size. The compact nature of this card makes it an ideal choice for SFF gaming PC builds. The TGP is suggested at 220W for the RTX 3070 Twin Edge OC White edition. It should also come in at a slightly higher price than the reference models.