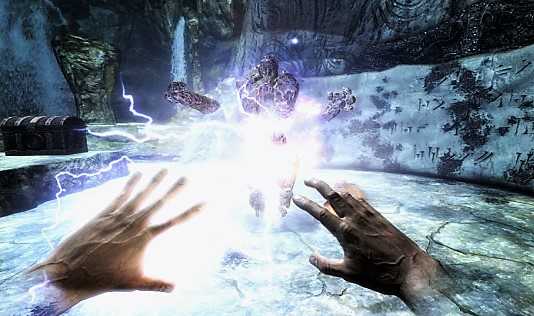 It is a fact that VR technology still does not have a large audience like that of consoles. Despite this, Sony has decided to bet on this industry with PlayStation VR, a system that gradually gains ground in the virtual reality market. Proof of this is that sales of the device have positively surprised Sony, who recently pledged to bring more AAA titles to the platform.

During a meeting at the GameStop Expo in Las Vegas, Asad Qizilbash, Vice President of marketing for Sony, said that they will not leave this market and that they will work constantly to bring new experiences to PlayStation VR. In the words of Qizilbash, Sony is "super-focused" on this system and also plans to double its efforts to bring "some really good games" to the device.

While the PlayStation VR catalog is heavily made up of indie titles for the time being, Sony will take care of bringing more and more AAA titles to virtual reality. Qizilbash clarified that the company does not force developers to work on this platform.

From his point of view, it would be a mistake because the result would not be optimal. So, only studios interested in this technology are those that work together with Sony.

Qizilbash said that they considered Farpoint as an AAA production for PlayStation VR, as well as Resident Evil 7. Not only because of the complexity of the game, compared to other titles available, but due to its scale and immersion level. Finally, Qizilbash said they will retain a "really good balance" between independent titles and AAA productions for PlayStation VR.

Monster of the Deep: Final Fantasy XV, The Elder Scrolls V: Skyrim/Fallout 4 and DOOM VFR are just some of the AAA titles that will come in the future to PlayStation VR. Which AAA titles or franchises would you like to see on PlayStation VR? Let us know in the comments below.