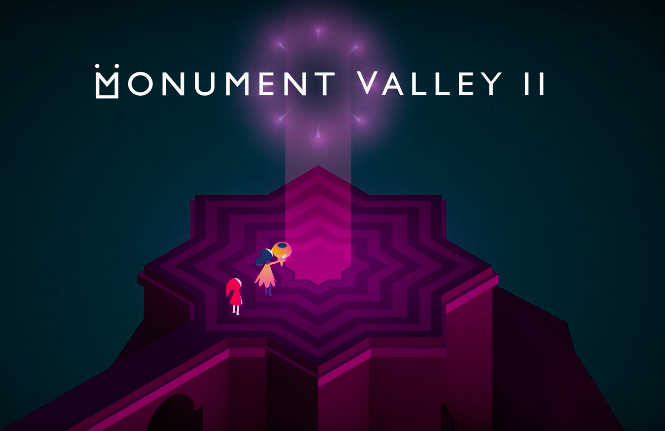 Monument Valley is arguably one of the most popular games on mobile. The fans were pretty excited when they got the much-awaited sequel to the game earlier this year - Monument Valley 2. Sadly, for Android users, the new game was not available as it launched as an iOS exclusive at Apple's developer conference, WWDC. The wait is over now, as the game is soon to launch for Android.

The second part of Monument Valley comes with the similar graphics and gameplay that made the original game so gripping. But, being a sequel, this time around it lets player interact with two characters simultaneously through different levels of the game.

Pre-register on the Play Store

The game play for Monument Valley 2 is to "guide a mother and her child as they embark on a journey through magical architecture, discovering illusionary pathways and delightful puzzles as you learn the secrets of the Sacred Geometry."

For those who haven't played Monument Valley before, we would like to implore you to give it a try. The game has a beautiful design accompanied by clever puzzles with Escher-inspired spaces. It is enough to keep you hooked for hours. The good thing is that it will be soon available for Android users too.

Have you played the Monument Valley? Do you like it? Share your thoughts in the comments section below.