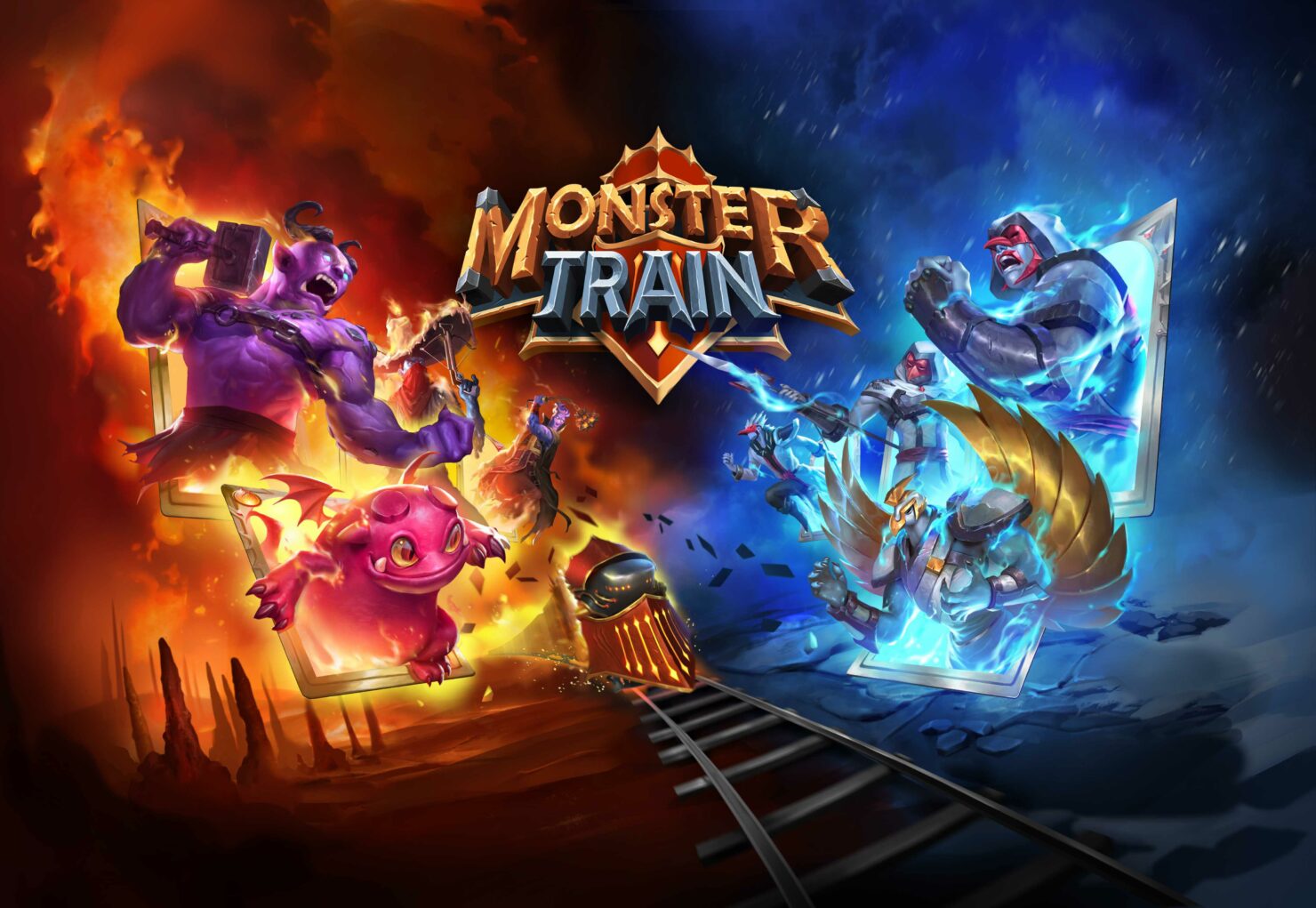 We've got a new beta giveaway for Monster Train, a roguelike deck building game developed by Shiny Shoe and published by Good Shepherd.

In short, players will have to build their decks from a choice of over 200 hellish cards and battle it out against heavenly invaders on a fast-moving train.

The Monster Train beta is set to begin on February 27th and will be active for three weeks, ending on March 19th. Just grab one of the 500 beta codes by completing the actions listed in the form below, then redeem the codes on Steam.

Here's what you can expect to find in the Monster Train beta:

No playthrough is ever the same

Monster Train is a roguelike deck building game with over 200 cards, 88 artifacts and a swathe of upgrades for any card in your deck. This makes each run and strategy truly unique. Take on challenging enemies as you level up your clans and covenant - you’ll never play the same deck twice.

To take back hell, you’ll need to power up. Choose your route carefully, different locations give different benefits; upgrade your champion, recruit powerful units, upgrade cards, gain passive bonuses or duplicate any card in your deck.

Strategize to fit your playstyle

With five clans to choose from, each has its own unique and surprising gameplay. Pick your primary and supporting clan to gain access to all cards from both. During your Monster Train run you will be able to improve cards by mixing and matching upgrades to open up new roads to victory. You can even duplicate your favourite card at special map nodes before facing off against the final boss.

HELL RUSH
In the Hell Rush multiplayer mode, eight players compete in a frantic real time contest. Each player has the same resources and opponents to create a level playing field. With the clock ticking it’s a test of who can make the best decisions under pressure. Only a true speed demon can remain undefeated.

DAILY CHALLENGE
Take on a new challenge every day with a hugely modified run due to gameplay mutators. Compete globally and against friends, and climb the leaderboards with a skill-focused scoring system.

CUSTOM CHALLENGE
Design your own unique Monster Train challenge and share it with friends. Each custom challenge has its own leaderboard so you can send your friends straight to hell.