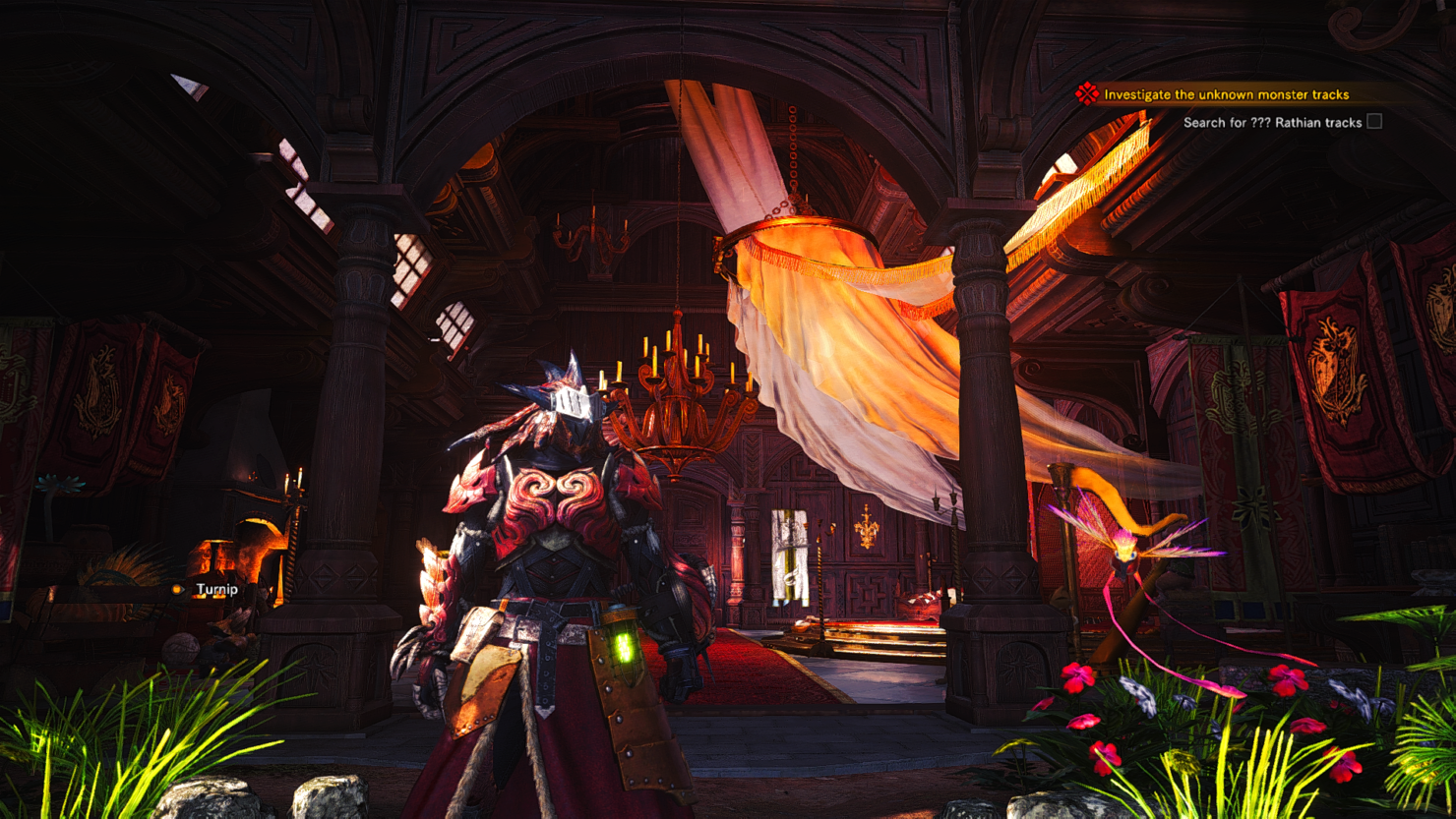 The mod, created by modder ‘nicholasdwebb, is actually a ReShade preset and uses various effects to make the game even more appealing.

“A reshade preset that corrects the washed out colors and too-bright highlights while adding in some bloom, lens flares, anti-aliasing, sharpening, and other bells and whistles”, the mod’s description reads. In addition, the mod compensates for the hair shimmer that comes with the Low Texture Resolution Workaround modification.

A short overview of the effects that the mod uses have been included below:

Provides some glow and bloom, adjusts the tone of the light depending on the color of the screen, basic lens flares

Very slightly blurs far away terrain. Creates a subtle pseudo-DOF effect that is low performance and won't mess up the UI.

Adjust the color and tone, gets rid of the washed out look

Helps keep the highlights from reaching the excessive highs that they can hit in Monster Hunter. Also brightens up dark areas, since they become nearly pitch black otherwise with the other effects in this reshade.

Makes the anti-aliasing actually work. The FXAA goes based on contrast/edges, while the SMAA is set to look for color changes

Brings back the texture detail muddied up by FXAA.

“I've included 3 presets - low, regular, and extra”, the mod’s creator writes. “The extra has reflective bump mapping and MXAO, while the low has some of the effects turned off for improved FPS."

The Fine-Tuned Fantasy mod can be downloaded through Nexusmods here. A similair mod is the Clear Hunter PC mod.