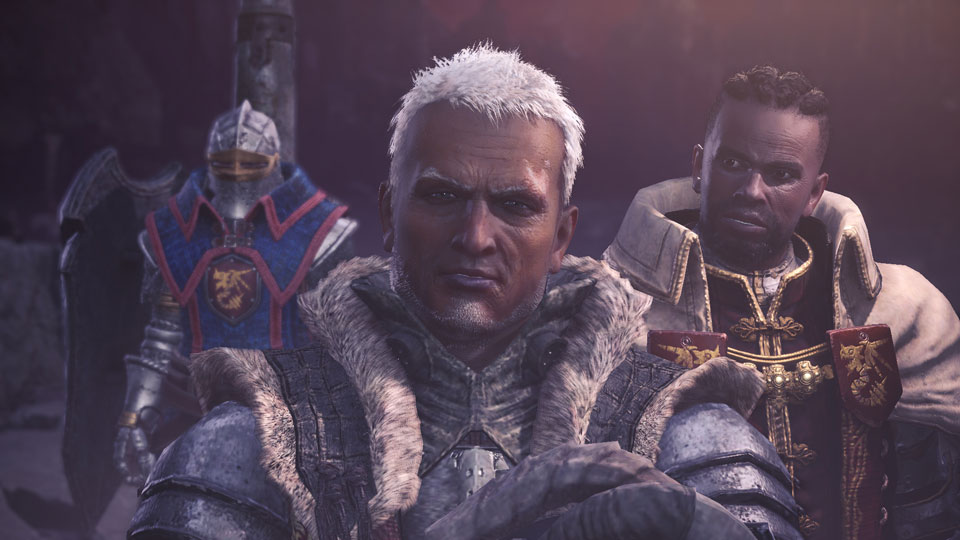 Title update 5 for the Iceborne expansion will introduce legendary black Dragon ‘Fatalis’ alongside her hunter armor and all-new weapons to players to craft from Fatalis materials. The legendary dragon can be faced in the ruins of Castle Schrade with players have plenty of weapons at their disposal. “

“This update adds a new special assignment that will bring you toe-to-toe with the legendary Fatalis!”, Capcom writes. “Fatalis will be available after finishing the story of Iceborne and completing the Alatreon investigation.”

Aside from the new content mentioned above, Monster Hunter World Iceborne Update 5 will also pack bug fixes and various other adjustments. We’ve included a list of the upcoming changes and adjustments down below.