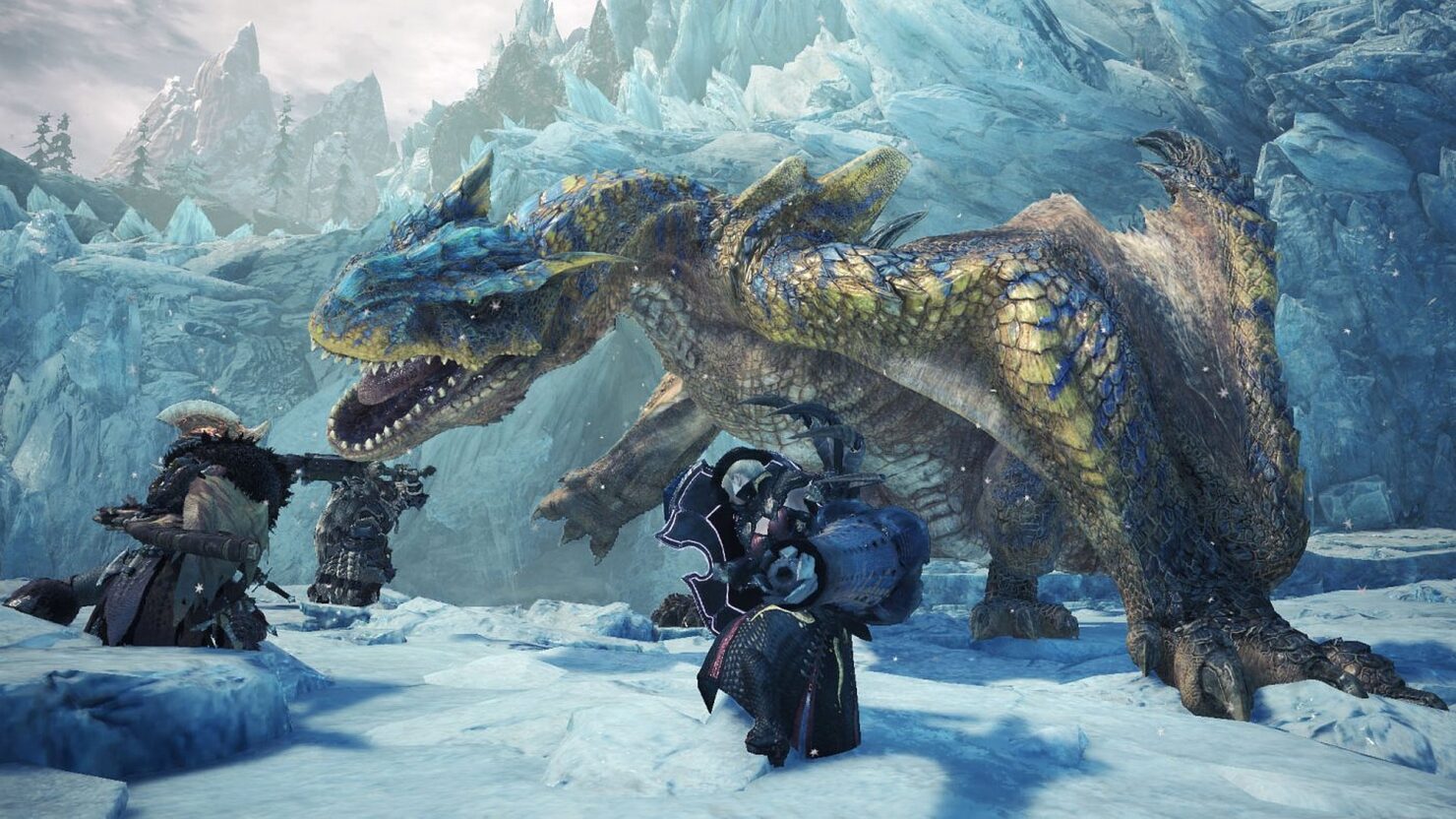 A new region is getting added to Monster Hunter World Iceborne with the next major update, Capcom confirmed.

The new Vulcanic region will be found in the Guiding Lands and it will be the area where hunters will be able to fight Rajang, the new monster that is getting added to the game with the next major update. A description of the area has been provided by Siliconera.

In the first free update for Monster Hunter World: Iceborne, hunters will be tasked with tangling with the fearsome Rajang in a new special assignment.

Complete the quests given to you by the Admiral to receive a special Rajang Claws pendant.

In addition, there’s more to explore in the Guiding Lands as a new Volcanic region appears. Delve deep into this new region to obtain materials to further customize your weapons and armor!

And that’s not all! You’ll now be able to hang out with other players in your room! use the new music player to change the music in your room and show off your favorite equipment with the all new equipment display.

Monster Hunter World Iceborne is a meaty expansion and a worthy purchase for all those who loved the main game.

Monster Hunter World Iceborne is one of the meatiest expansions that’s come to the series to date. While it doesn’t have a G or other letter signifying its importance in the name, Iceborne is as close to the complete experience that players will see for Monster Hunter World. Nigh all of the new content is geared towards experienced players and keep giving them a reason to return to Astera or venture out to Seliana with friends in search of danger and glory. The refinements and upgrades to the combat offer players more versatility in their builds and finally give charge blade users a reason to focus on more than just raw attack. Iceborne has already captured my attention greater than the base game, and while the fights are far more challenging than what I played last year, they’re some of the most rewarding. If you can only pick one RPG in September to dedicate the next couple hundred hours of your life, perhaps you should pick one that’s well done.

Monster Hunter World Iceborne is now out on PlayStation 4 and Xbox One. It will release early next year on PC.