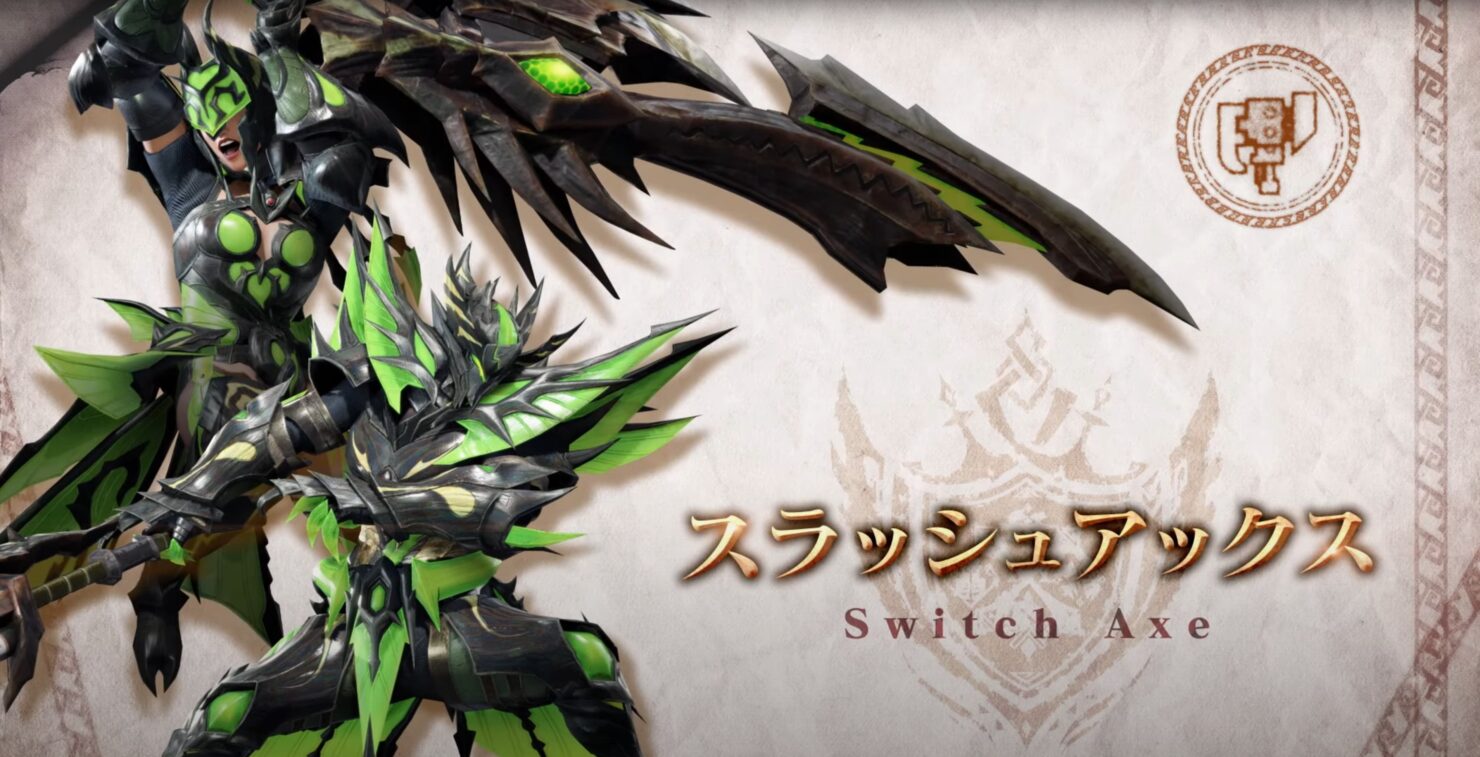 New Monster Hunter Rise: Sunbreak trailers have been shared online, providing a look at the new Switch Skills for the Switch Axe, Heavy Bowgun, and Sword and Shield weapons.

The new trailers, which can be watched below, are only available in Japanese as of now, so we don't know how the new Switch Skills will be called in the Western version of the expansion. Being the Sword and Shield among the weapons I use in Monster Hunter Rise, I can already tell the new Switch Skills will spice up this weapon moveset quite a bit.

Monster Hunter Rise: Sunbreak will expand the experience of the latest entry in the series quite a bit. Last week, CAPCOM showcased more of what hunters will find in the expansion, such as new and returning monsters, new subspecies, new gameplay mechanics, and more.

Monster Hunter Rise: Sunbreak launches on June 30th on PC and Nintendo Switch worldwide. You can learn more about the base game by checking out my review of the PC version.