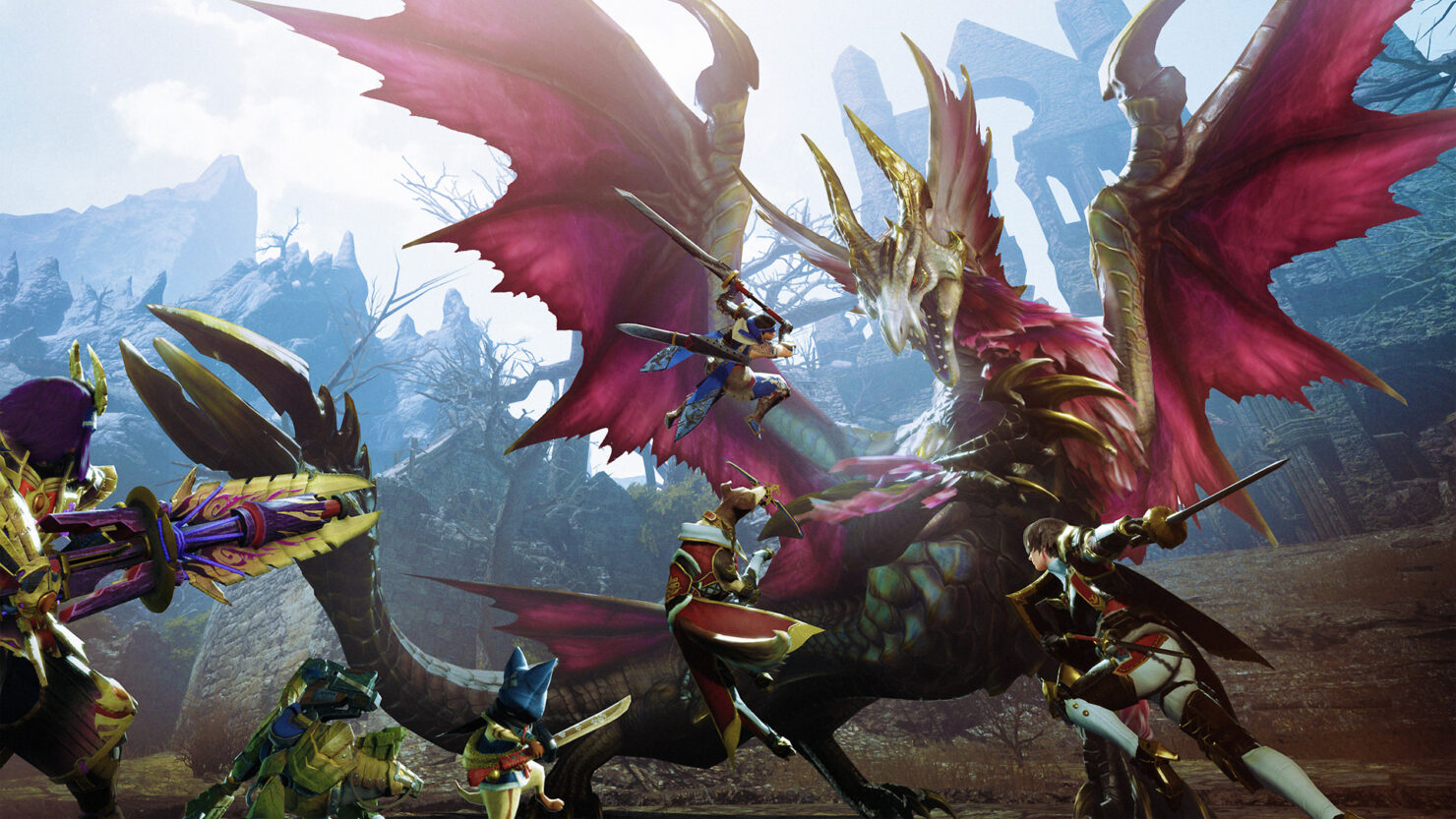 New Monster Hunter Rise: Sunbreak gameplay footage has been shared online, providing a new look at some of the new Silkbind attacks that will be included in the upcoming expansion.

The new footage, which has been shared on the Monster Hunter YouTube channel, showcases the Great Sword's Strongarm Stance, the Insect Glaive's Awakened Kinsect Attack, and the Hammer's Impact Burst. As a Great Sword main, I am quite excited about Strongarm Stance, as it seems like it will make it easier to unleash True Charged Slashes more consistently.

Monster Hunter Rise: Sunbreak launches on PC and Nintendo Switch on June 30th worldwide. You can learn more about the base game by checking out my review of the PC version which launched earlier this year.