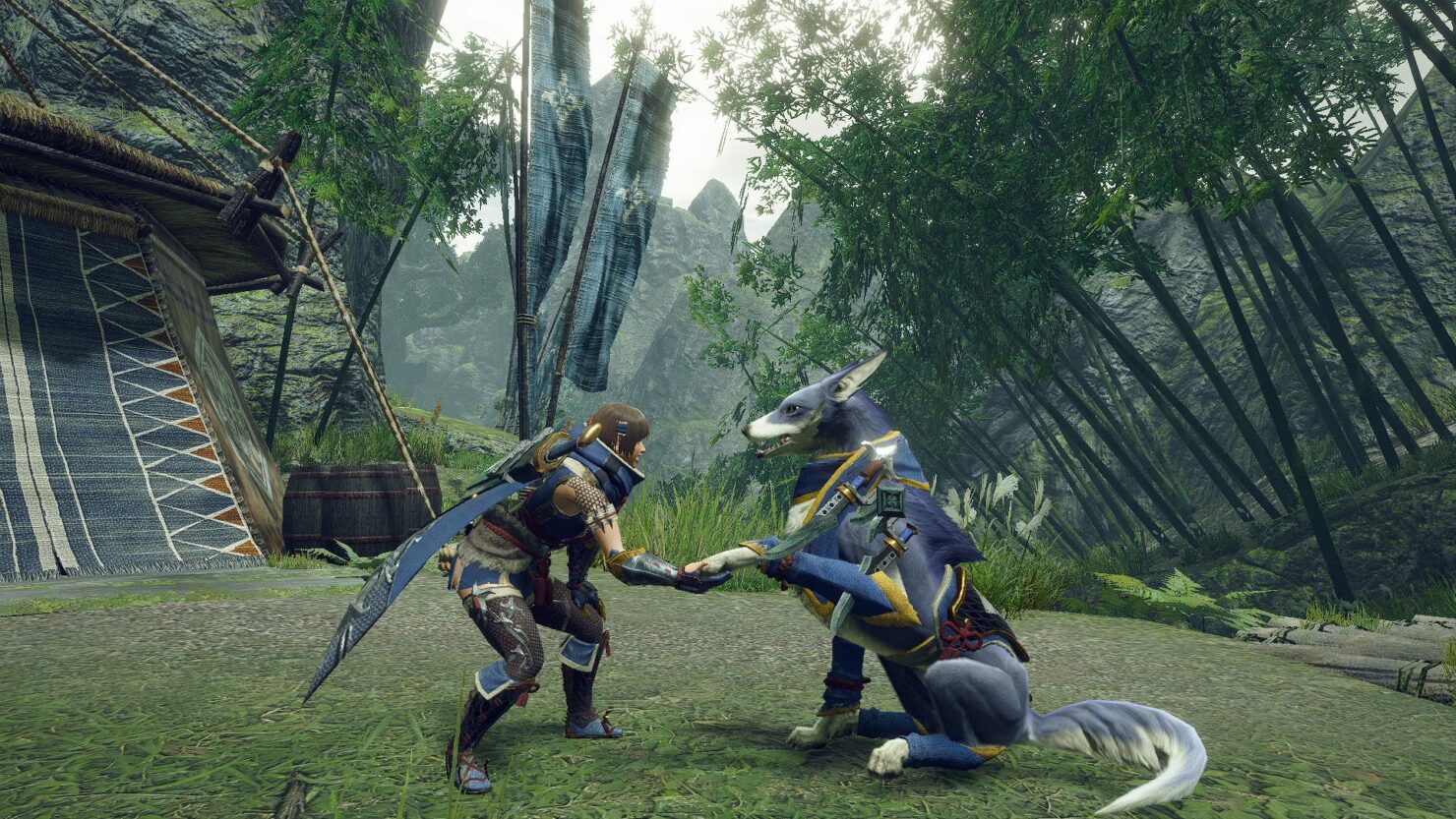 The analysis, shared on YouTube by VG Tech, confirms that the demo runs at approximately 1344x756 in docked mode and 960x540 in handheld mode. The UI is rendered at native resolution in both docked and handheld mode, 1920x1080 and 1280x720 respectively.

The Monster Hunter Rise demo analysis by VG Tech also highlights how performance is quite solid, as the game rarely dips below 30 frames per second.

The Monster Hunter Rise playable demo has been released last week on the Nintendo Switch eShop worldwide. The demo features 4 different quests and both local and online co-op. Online gameplay will be available until February 1st.