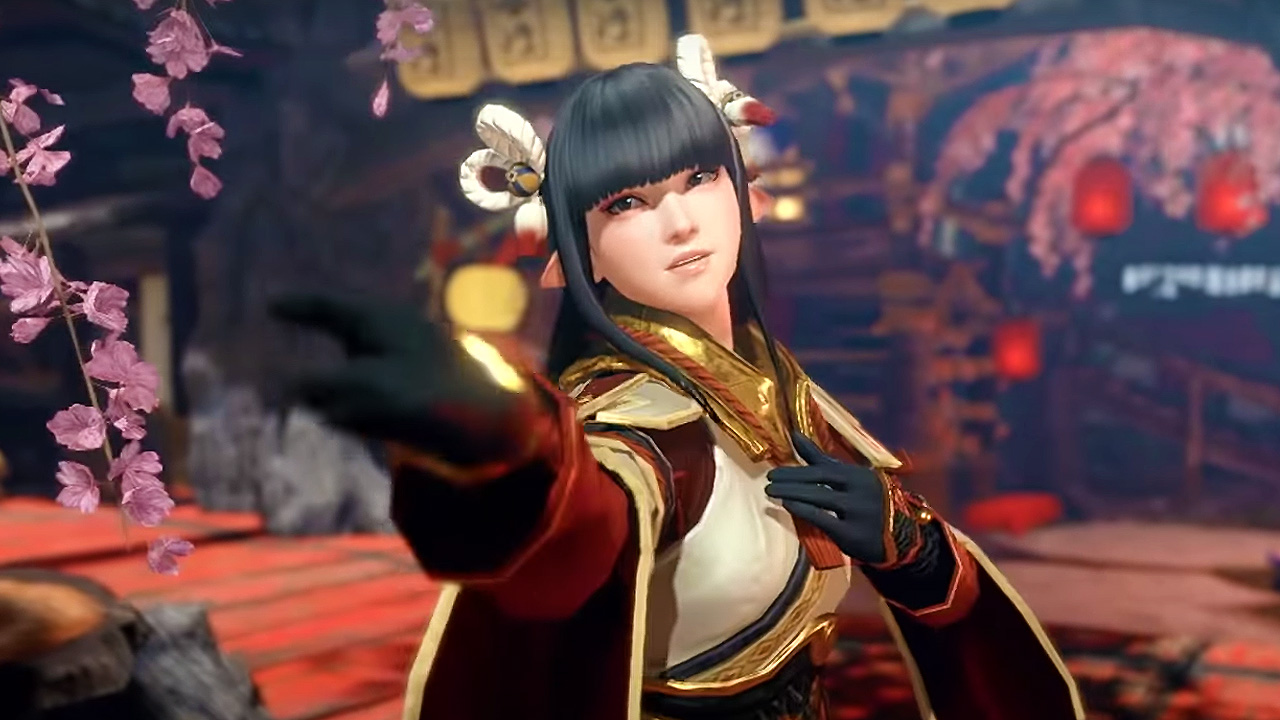 Today during a new Monster Hunter Digital Event, Capcom shared a ton of new information about their upcoming slate of beast-slaying Switch games. In addition to unveiling a release date for Monster Hunter Stories 2, they also revealed fresh gameplay details and a new demo for Monster Hunter Rise. You can check out the latest trailer for the game, below.

Capcom’s event detailed a number of new features coming to Monster Hunter Rise, including swappable skills for your weapons, dynamic difficulty, a photo mode, and new matchmaking tools. Here’s a rundown of the newly-revealed features…

Capcom also promised two free updates for Monster Hunter Rise. The first will arrive in April and include the Elder Dragon Chameleos and several other new monsters.

Monster Hunter Rise launches on Switch on March 26. The game is also coming to PC in the first half of 2022. A new version of the game’s demo, which adds a challenging hunt against Magnamalo, will be available this Thursday (March 11).